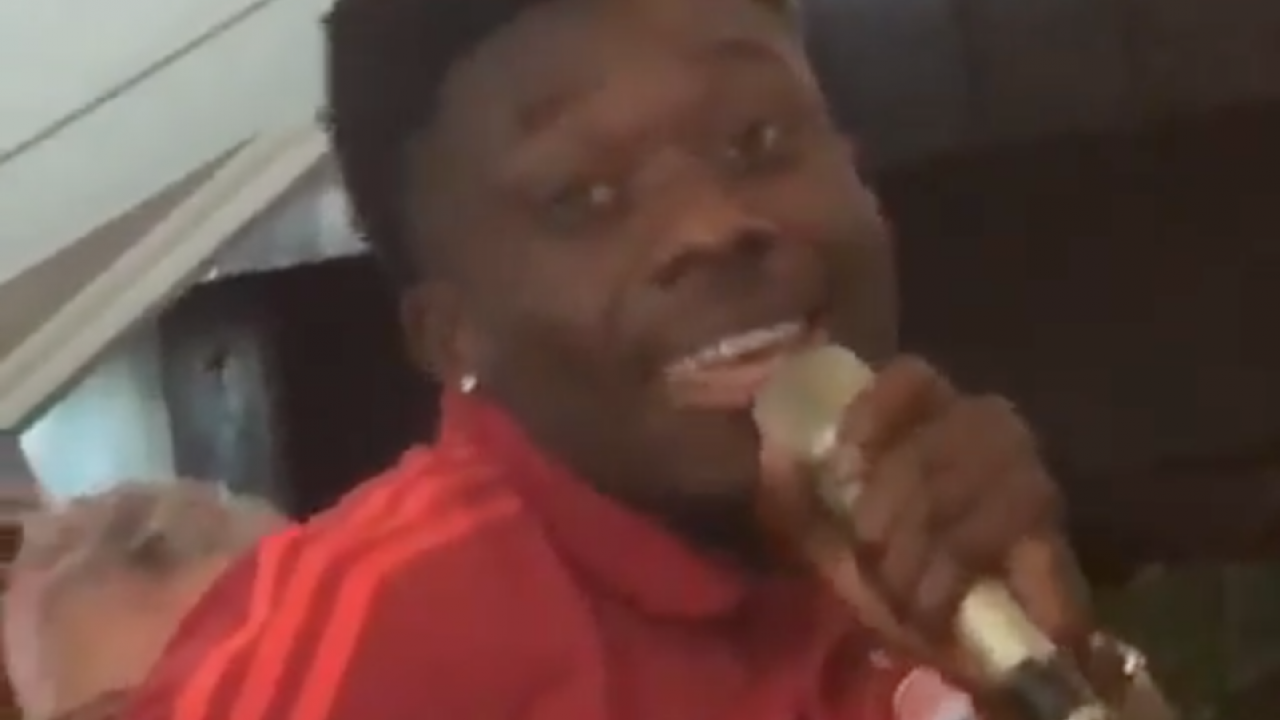 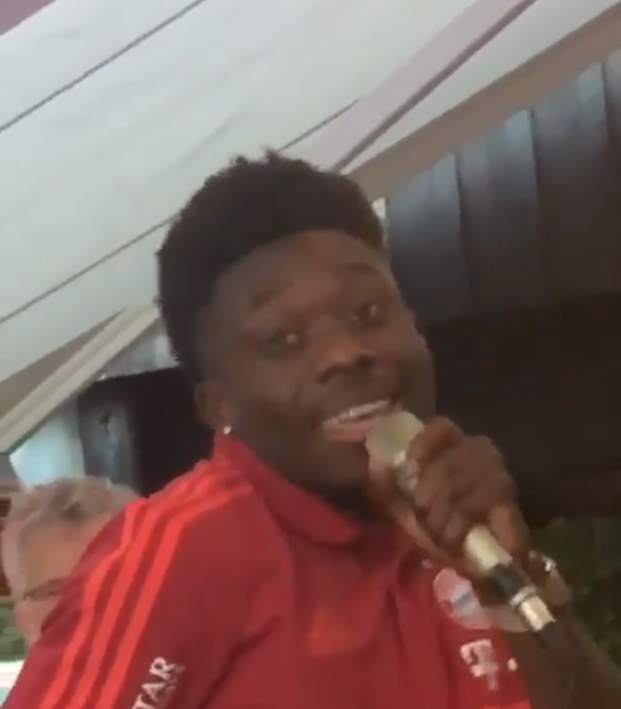 Bayern Munich Wunderkind Alphonso Davies Has The Voice Of An Angel

With all due respect to Whitney Houston, who had one of the greatest voices ever, we think Alphonso Davies has just performed the greatest rendition of “I Will Always Love You.”

Last summer, Davies shattered the MLS transfer record when he moved to Bayern Munich from the Vancouver Whitecaps for $13.5 million. However, the 18-year-old didn’t join the club until Jan. 1, after the MLS season and is thus in his first preseason with the club.

Bayern Munich wasn’t about to let Davies miss out on the always-important initiation song for newcomers before the start of a new season. After all, veterans like Gianluigi Buffon and Cristiano Ronaldo still had to sing.

So ahead of the 2019-20 season, Davies stood up in front of his teammates for his initiation rites. He chose Houston’s iconic song, which many one-eyed sewer orphans claim is the most beautiful love song ever made.

The original version is fine and all, but we much prefer Davies’ take on the classic.

Thank you, Jerome Boateng, for capturing this pivotal moment in music history for posterity’s sake.