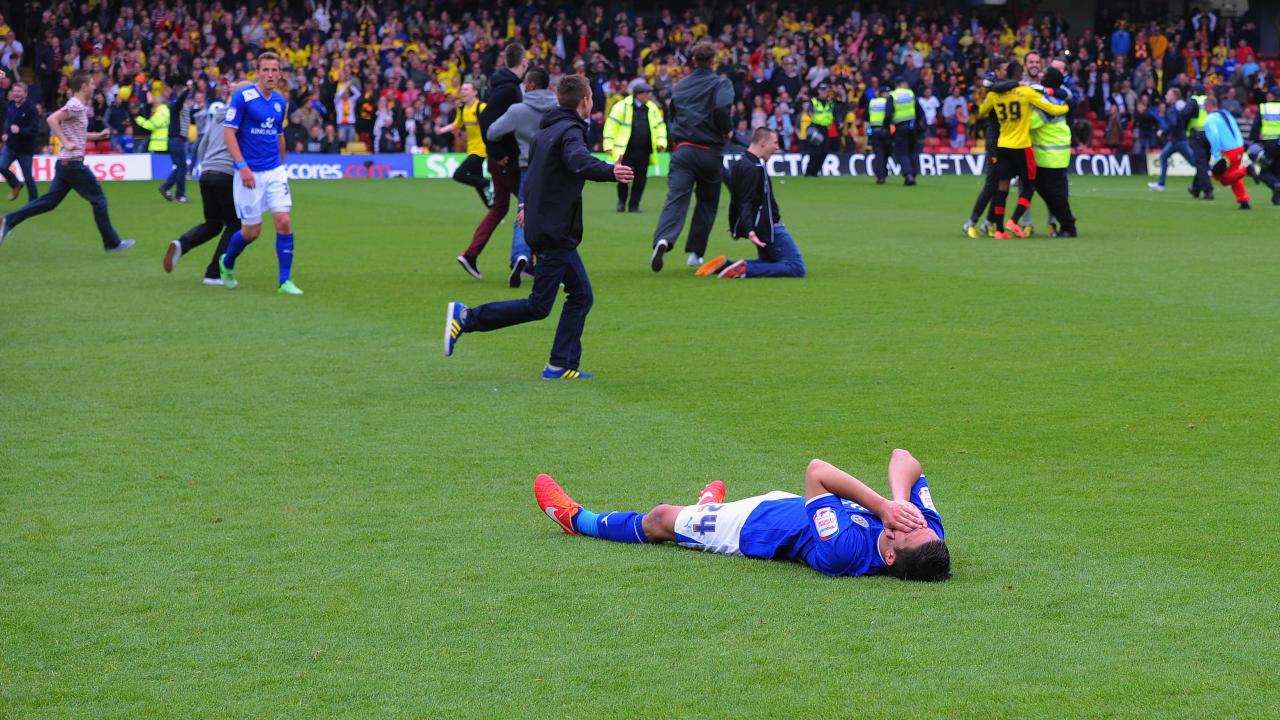 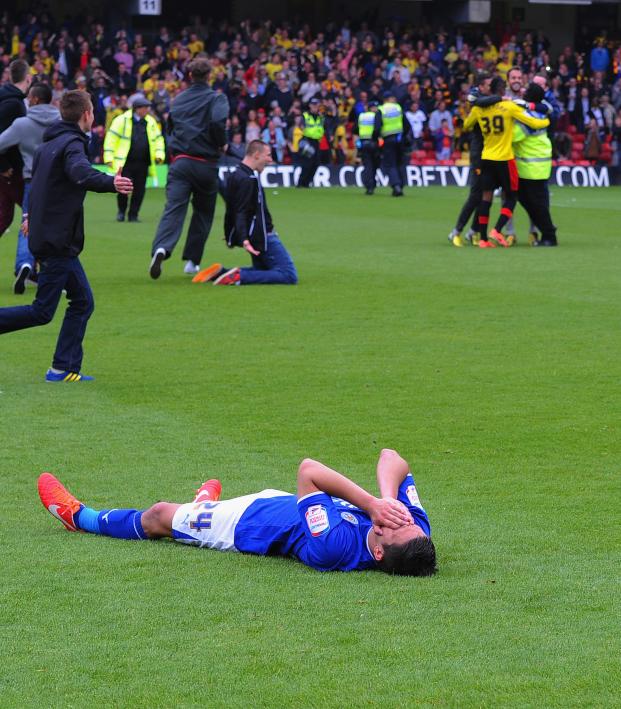 Relive The Most Insane Ending To A Game Ever

Seven years ago, the wildest sequence of events took place at Vicarage Road during the Championship playoff semifinal between Watford and Leicester City. Troy Deeney’s goal vs. Leicester is fondly remembered years later as one of the best last-second winners.

At the time, Watford had been out of the Premier League for six years, and this was the first time in five years that the Hornets had finished in the top six of the Championship and even qualified for the playoffs.

After losing the first leg 1-0 at the King Power, Watford would level the tie at home, fall behind again, and level the tie once more to make it 2-2 on aggregate.

Then, deep in stoppage time, Leicester was awarded a controversial penalty and all hell broke loose.

View From The Stands

This goal was also given the honorable “Titanic Music” accomplishment. Goals are just so much more dramatic to the tune from a movie about a sinking ship.

The one detail everyone glosses over is that Watford would go on to lose against Crystal Palace in the final at Wembley and be denied promotion to the Premier League. The disappointment then transferred to the following season when the Hornets finished 13th.

None of those silly details matter though when a team scores a last minute goal with Titanic music.