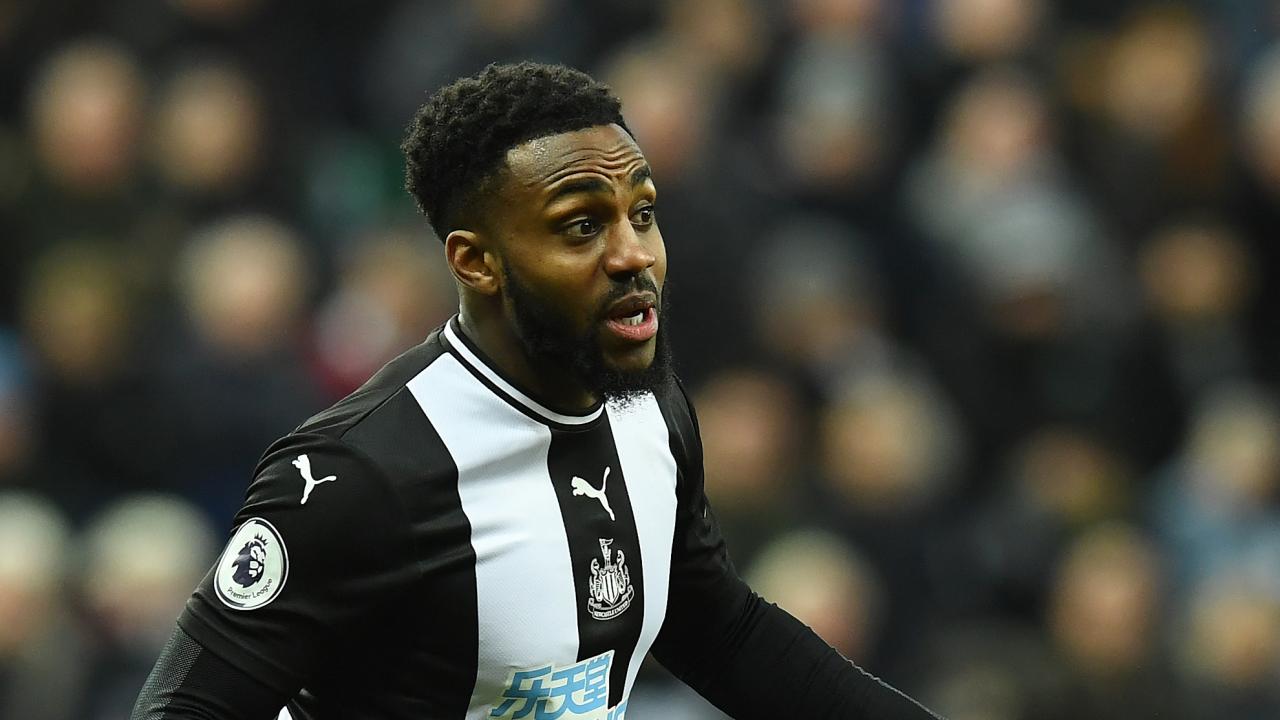 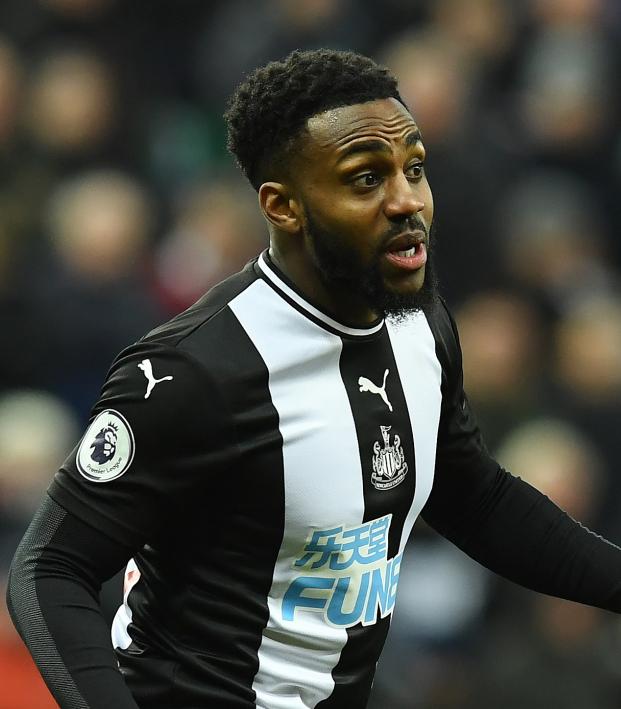 The Bundesliga is ready to go this weekend with TV schedules and a plan. Meanwhile, the Premier League has been given tentative clearance from the UK government to possibly resume on June 1 behind closed doors.

The idea of restarting England’s top flight has been met with opposition from players like Sergio Agüero, Glenn Murray and Mattéo Guendouzi. The latest player to speak out is Danny Rose, whose video rant expressed his feelings about the return of football in England.

Danny Rose on return to football:

"The governments saying bring back football to boost the morale of the nation, I don't give a f*ck about the nations morale. Peoples lives are at risk!"

"Football shouldn't be spoken about till numbers have dropped massively. It's bollocks." pic.twitter.com/bdWBbTiZFR

If the Premier League was to restart in June, there's a definite possibility that certain players would refuse to return without proper safety measures in place. Aston Villa defender Tyrone Mings jokingly said on Twitter that if he returns, he'll be wearing a mask and gloves.

Let’s see what else they come out with. If you believe everything in the press then I’m currently preparing myself to play with a mask, with gloves, for less than 45 minutes each way, whilst quarantining.... in Australia https://t.co/U6jKlyxEvr

“I feel like once that side of the people’s safety and the players’ safety is secured, and their wellbeing is looked after, then that’s the right time to go back in,” Sterling said. “Until then, I’m, how can I say, not scared but reserved and thinking what the worst outcome could be.”