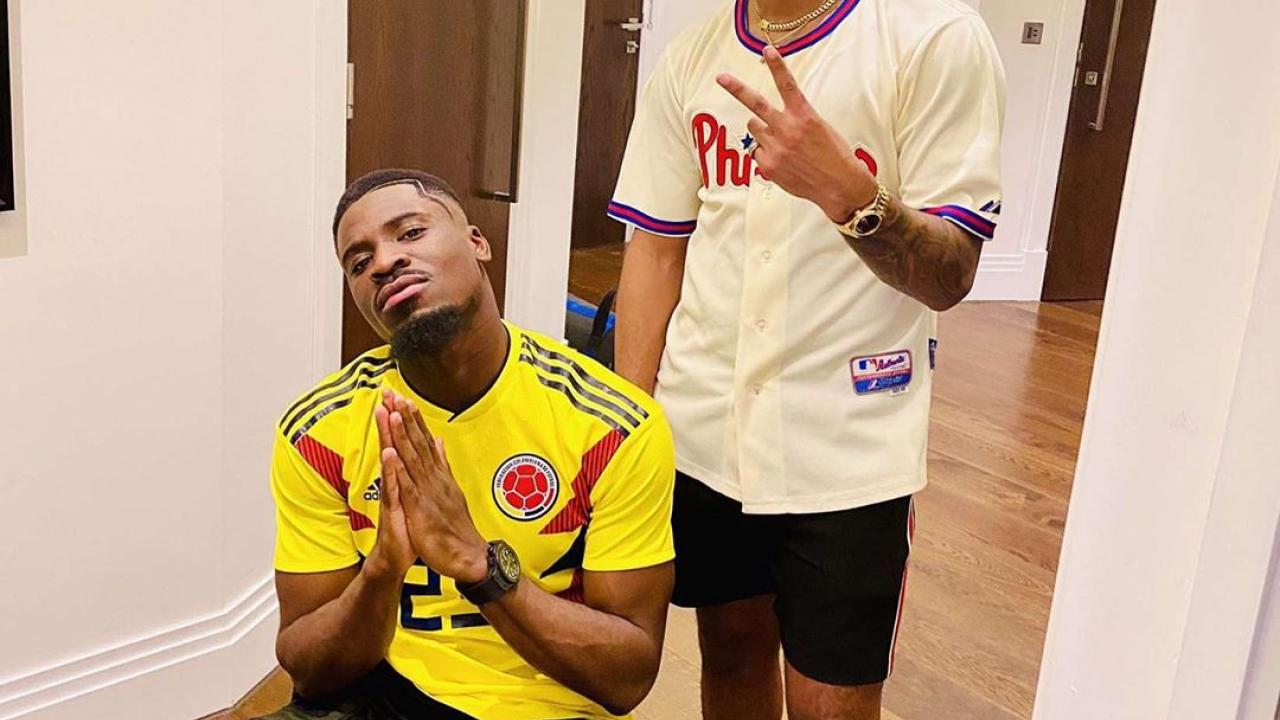 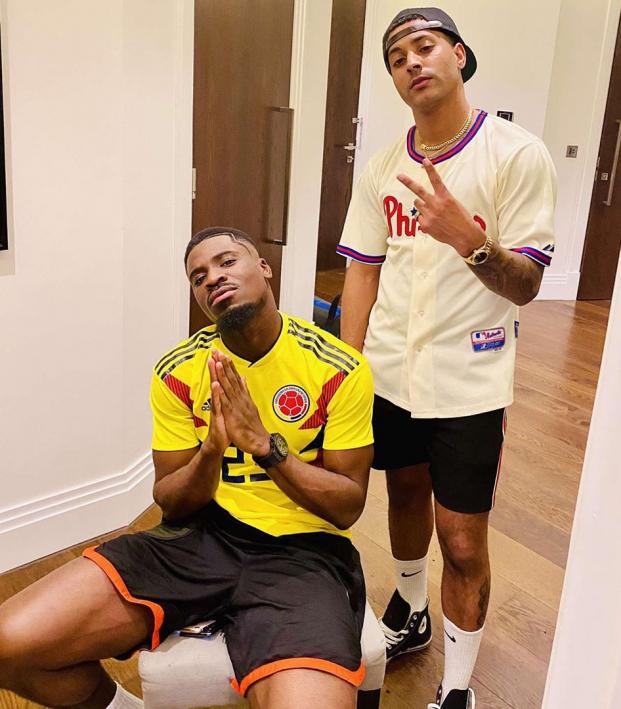 We all have one of those friends, some of us more than one.

You know the type: people who ignore rules put in place to protect themselves and others. Whether it’s as benign as using torrents to illegally download the latest show from HBO or as fucked up as saying they’re cool to drive after six beers, there will always be those who believe the rules do not apply to them.

Lately, it’s those same folks who have been flouting social distancing orders, refusing to follow guidelines meant to protect the most vulnerable people in our communities. You can’t help but see their Instagrams full of incriminating evidence of them hanging out with others from outside their homes.

Tottenham fullback Serge Aurier appears to be one of those people.

During the novel coronavirus pandemic, humanity has been given the greatest social litmus test the world has ever seen to find out who respects authority — experts imposing guidelines to protect the society — and who does not.

Most people around the world have begrudgingly accepted stay-at-home and social-distancing orders because they take the advice of doctors and scientists seriously. Others have chosen to go on with life as if everything is normal, either because they don’t understand what’s at stake, don’t care if they or others get sick or out of some weird allegiance to a politician who doesn’t believe in science.

Serge Aurier has repeatedly fallen into one of these categories.

First, Aurier was among a group of Tottenham players who forced Jose Mourinho to apologize for his team’s behavior in ignoring social distancing rules after Aurier went for a run with a friend. (Aurier said they did nothing wrong because that friend had been in isolation with him.) Then Aurier was photographed training with Spurs teammate Moussa Sissoko against lockdown orders. Instead of following guidelines in the first place, the pair issued an apology statement and a promise to donate money to the healthcare workers they put at risk by ignoring the rules.

As Premier League clubs resume training in small groups while still adhering to social distancing guidelines in hopes to resume play in June, Aurier made his boldest move against lockdown orders yet on Tuesday. The Ivorian right back posted images of himself having just received an at-home haircut from Justin Carr, a hairdresser who also cuts hair for Alex Oxlade-Chamberlain and Kyle Walker.

While we can’t be sure when the photos were taken (it’s conceivable they were taken before lockdown orders), Aurier responded to criticism by posting a message to his IG Stories, essentially admitting it was a recent haircut. Following the age-old tactic of attacking others after having done wrong, Aurier went after others.

“My hairdresser is negative and me too so stop talking in a vacuum and put on masks and gloves when you come to take pictures at the training center its part of the rules too,” Aurier wrote with no respect for punctuation.

While, yes, fans who show up to practice to take pictures should wear masks and gloves, a prior negative test for both him and his hairdresser is not a free pass to ignore lockdown orders. (For now, we’ll ignore how easily these two seemed to be able to get tested.)

Aurier clearly either doesn’t care about protecting healthcare workers and the vulnerable population or doesn’t understand his role in society. Even as select businesses begin reopening, it remains vitally important we maintain social distancing. Just because we self-isolated for two months doesn’t mean we can immediately resume a normal life.

Spurs reportedly told ESPN it is investigating the incident. If found to have violated guidelines, Aurier likely will be forced to go into a seven-day self-isolation. At a time when Tottenham had just resumed training, this would be an idiotic setback.

Even though sports are trying to resume around the world, with many politicians doing their best to help leagues return, footballers are not above the law; they can’t do whatever they want just because their jobs might be returning sooner than those of others.

Sadly, once again we must report that Liverpool is doing better than Tottenham in this regard. In addition to Jurgen Klopp telling players they don’t have to return to training if they don’t feel safe, Oxlade-Chamberlain got a haircut the proper way while in quarantine. Earlier this month, AOC received a virtual haircut from Carr with some assistance from his partner Perrie Edwards.

Virtual trims  By any means , the bro has to get a trim @alexoxchamberlain ! Come on Come on  @perrieedwards came through with the tekkers  jheezeeeeeee  Just Live Cuts .... who next.....

I get that a lot of people are worried about their hair, having been unable to see a hairdresser for months, but Oxlade-Chamberlain proved that vanity doesn’t have to come at the expense of following lockdown orders.

It’s just another example of “that friend” who doesn’t think rules apply to them. He is by no means the only footballer who falls into this category. But at a time when following the rules is a matter of life and death for many, Aurier’s actions are simply unacceptable.