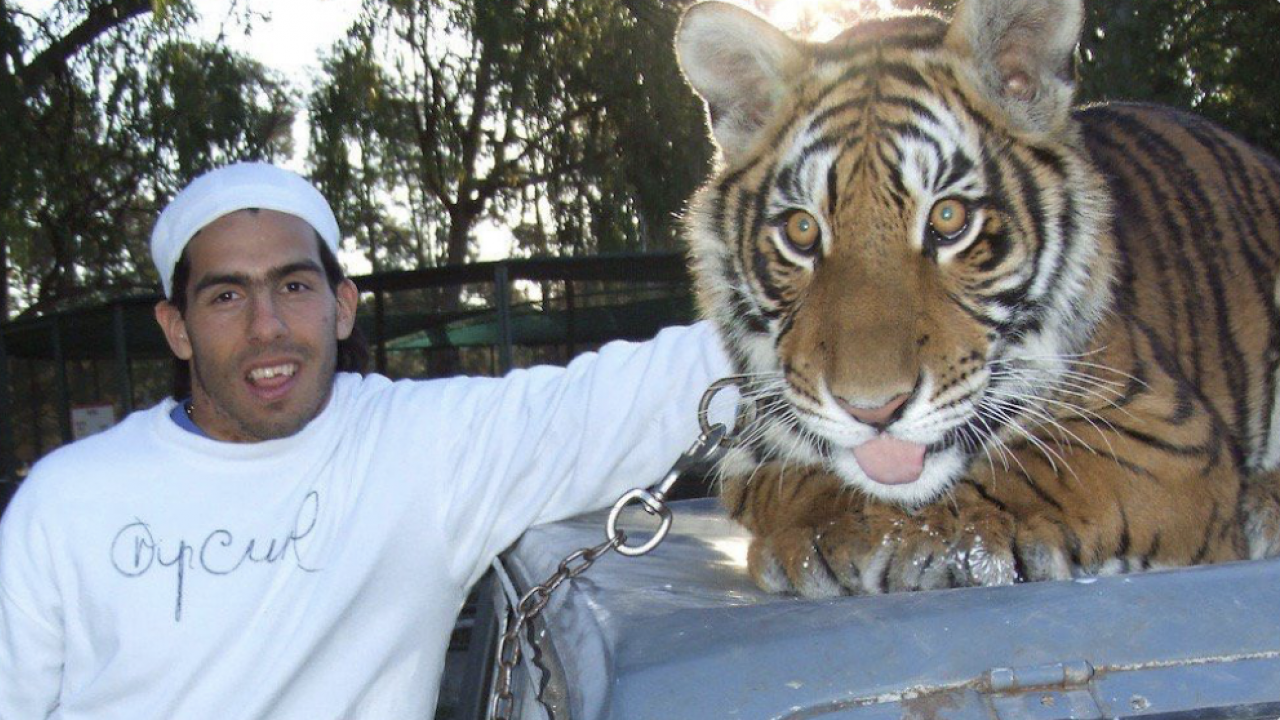 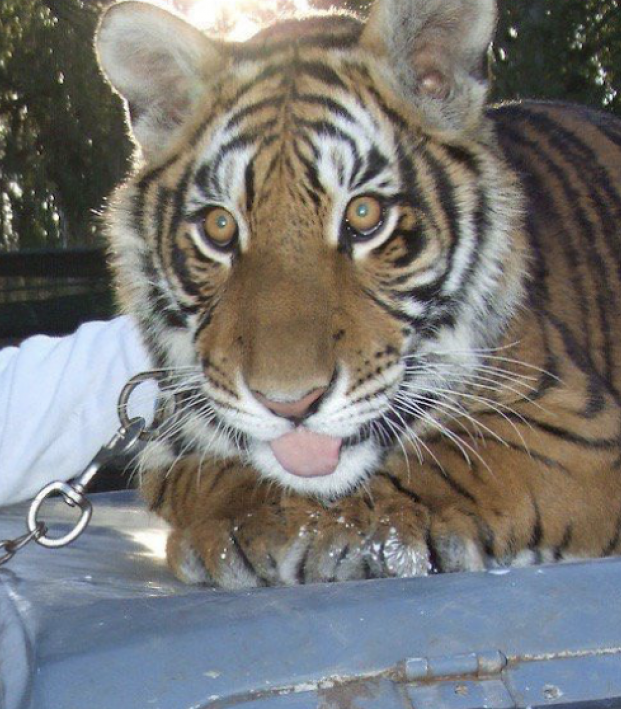 Soccer Players With The Craziest Pets

During the coronavirus pandemic, many people have had to turn to their pets for social interactions. Felines and dogs make great stay-at-home buddies for playing and taking snoozes together.

Plenty of professional soccer players like Alex Morgan, Cristiano Ronaldo and Rose Lavelle all have pet dogs to keep them company. Players like Robin Van Persie, Kevin De Bruyne and Adrianna Franch are on team cats. Some players go for the bizarre with their pets.

Here is a list of soccer players with the craziest pets.

Finally my little pig arrived! She is only 2 month old! Is a she but i called her SUPER! ;-) pic.twitter.com/6rMaRE9wox

After taking some time to find out if the pig was male or female, Mario Balotelli fell in love with his pet pig.

Actually can t find the willy so i think is a she ahahaha but maybe a he! Ahahah

He bought the pig during his spell with AC Milan. Sadly, he would have to give up his beloved Super when he made the switch to Liverpool and the pig was denied entry into the country. With the dynamic duo of “Super Mario” gone, Balotelli’s career has gone downhill ever since.

There will always be someone who loves horses a little too much. The Barcelona midfielder is the horse guy of the team and owns several. Vidal’s hobby on the side is horse racing, which explains his $500,000 purchase of six foals back in 2014.

This is not a dog and you can’t tell me otherwise. This monstrosity was thought to have gone extinct long ago in the ice age, but clearly Marcelo has been keeping one all to himself. Marcelo named the massive animal “Lola.”

After watching “Tiger King” it is honestly shocking that not a single professional soccer player owns an actual tiger. Carlos Tevez is the closest player to owning one with this iconic photo of him and a petrified-looking big cat. The tiger looks more afraid of Tevez, meaning the Argentine practically owns it anyway.

Lionel Messi’s appropriately named beast, “Hulk” is half the size of him. Messi may tease the goliath with a soccer ball, but anytime Hulk wants anything all he has to do is jump on his owner. Messi only weighs 159 pounds; the bear is probably not too far behind.