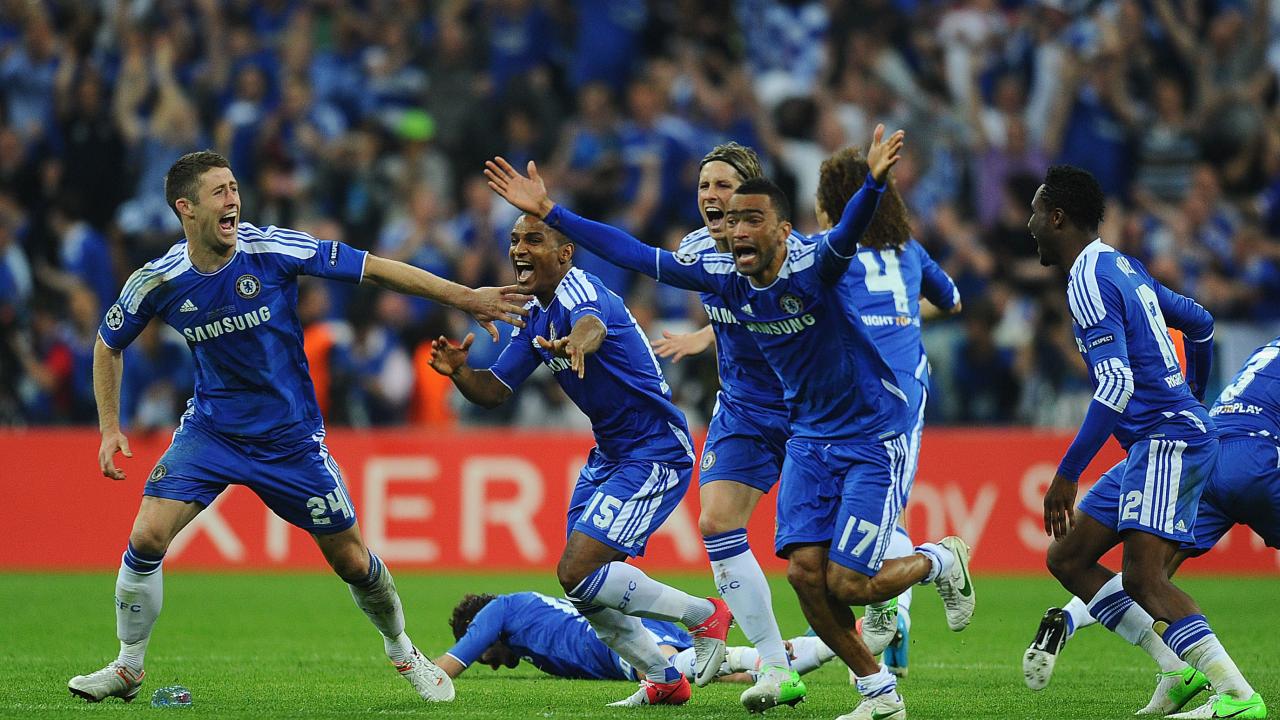 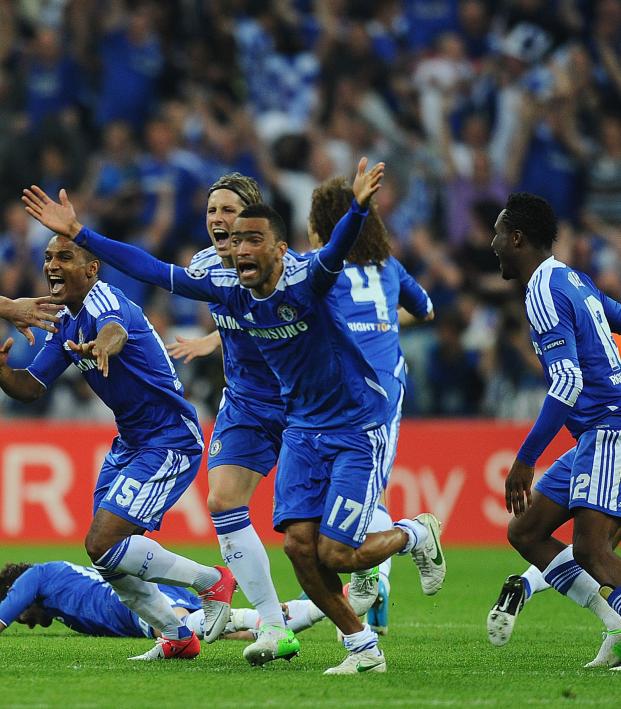 The Craziest Matches Happen On May 19, Here Are The Best Five

Under normal circumstances, football fans would be watching domestic leagues in Europe wrap up and be getting ready for the Champions League final later in May. The month of March is known for college basketball’s March Madness, but the real chaos in the footballing world happens in May. You could even call it “May-hem.” The date May 19 has had several unbelievable matches. This list counts down some of the craziest football matches on the date May 19.

The Five Craziest Football Matches Played On May 19

#OnThisDay 1972: The biggest victory ever in the @eredivisie

Nearly half a century ago, Ajax did unspeakable things to eventually relegated Vitesse Arnhem. The 11-goal margin is still the biggest-ever victory in an Eredivisie match. It’s not every day that you see three players get a hattrick in one game. Footballing legend Johan Cruyff netted four goals in the match and won the Golden Boot that season with 25. Ajax would go on to win its 15th league title.

In the last-ever season of the UEFA Cup Winners’ Cup, Pavel Nedved scored a spectacular volley against Mallorca to win the match and bring home a continental trophy for Lazio. The Italian side then qualified for the 1999 UEFA Super Cup where it shocked Manchester United in a 1-0 upset. The 1998 Cup Winner’s Cup and 1999 Super Cup are still the only two continental trophies Lazio has lifted.

Before Sergio Aguero’s title-winning goal there was Patrick Andersson. Bayern Munich trailed Hamburg on the final matchday. A loss would mean Schalke would win its first league title in 43 years. Just when Schalke fans believed they would finally taste glory, Andersson scored his only ever goal for Bayern Munich in the most crucial moment. It was Bayern’s third title in a row.

2012: Chelsea Beats Bayern In Its Own Backyard

Chelsea’s miracle Champions League run in 2012 is what the club’s fans rewatch when their team bottles a game to a club fighting relegation. Chelsea was written off after losing the first leg in the Round of 16 to Napoli 3-1. The Blues would consistently come from behind to win, including an unbelievable 3-2 aggregate victory against Barcelona. Then Didier Drogba scored his most important goals in a Chelsea shirt against Bayern Munich.

The last time Manchester United fans felt something was the title-winning season of 2012-13 and saying goodbye to one of football’s greatest managers. With the title already won on points, the Red Devils were expected to trounce a mid-table West Bromwich Albion side. What nobody expected was a 10-goal shootout led by a young Romelu Lukaku. Surprisingly, this match was tied for most goals in one game that season. Arsenal’s 7-3 thrashing of Newcastle also saw 10 goals scored.