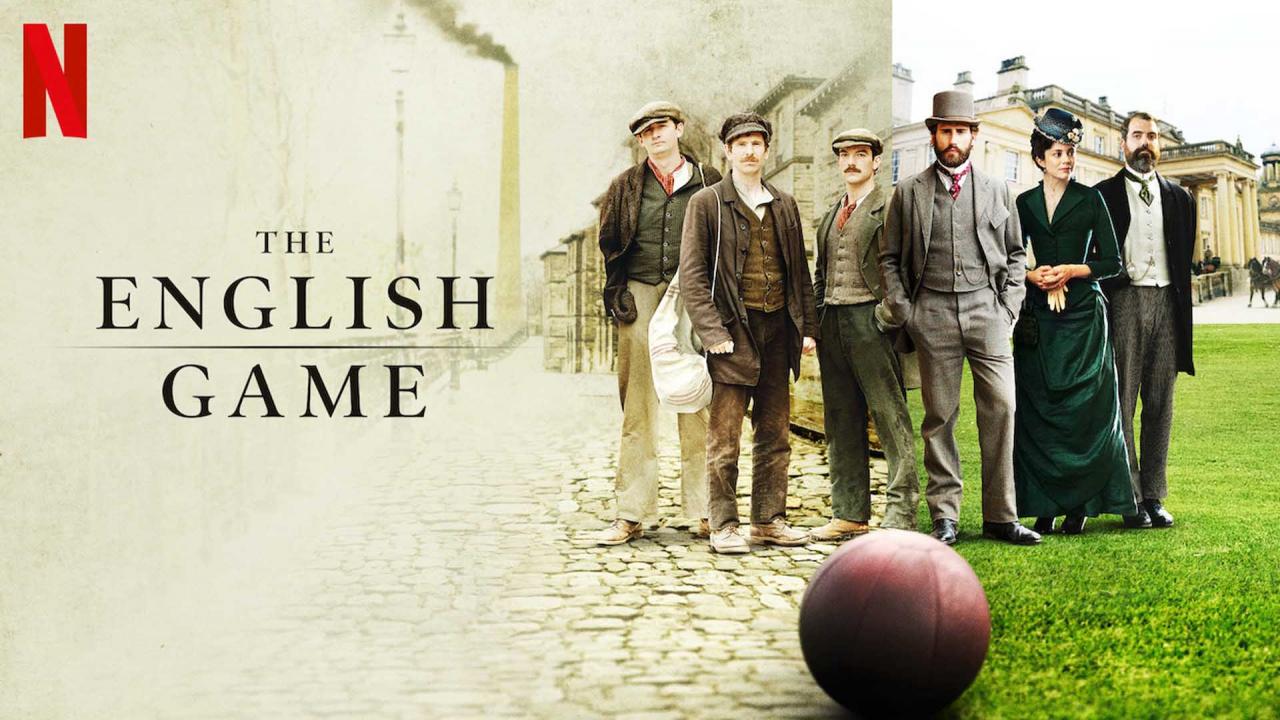 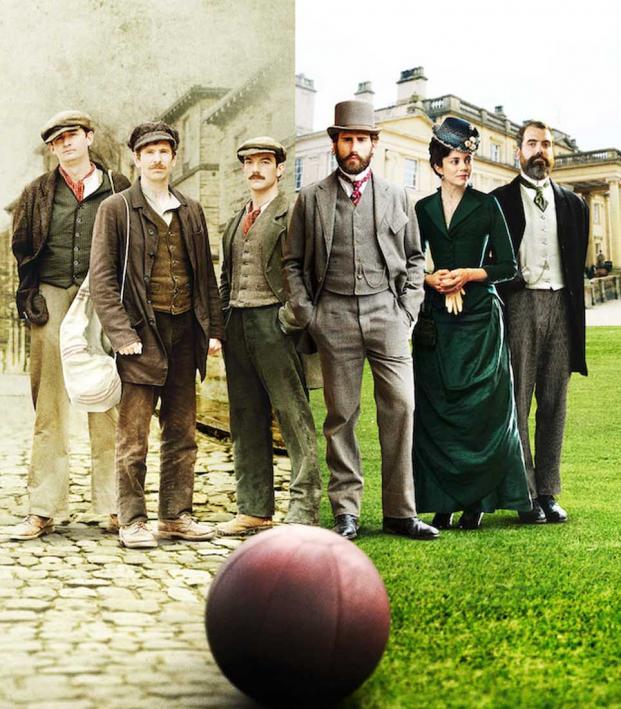 In terms of historical dramas, Downton Abbey is one of the most critically acclaimed English-language TV shows of all time. The multiple award-winning series was created by Julian Fellowes, and his latest project — The English Game — is set to be released through Netflix on Friday, March 20 (the same day as the Ultras movie).

The six-part drama will chart the origins of football in Northern England in the mid-1800s with Edward Holcroft (the Kingsman franchise) playing Arthur Kinnaird (player turned president of the FA for 33 years) and Kevin Guthrie (Sunshine on Leith) playing the role of Fergus Suter (the first professional footballer).

“There’s a certain passing of the baton from Kinnaird, who’s slightly towards the end of his career, to a boy (Suter) that he sees is going to take the game where it needs to go,” Holcroft explained. “Kinnaird sees the vision. He says to his players and friends, ‘You don’t see this. This is where the game has to go — the passing game. It’s beautiful. They need to play it, and we need to help them.’ It’s that recognition in one another, I think, that makes them so special.”

Amidst the backdrop of social changes in Britain and changes on the pitch, Fellowes is hoping to capture how those involved in the creation of the sport reached across the class divide to establish football as the world’s most popular game.

“He did really change the game, Fergus Suter,” Fellowes said. “He brought the passing game down into England, but before, football was much nearer to rugby. And they played quite violently. In the show, you know, when you’re watching them play at the beginning, you think, ‘My God, this wouldn’t be allowed for five seconds now!’ I think that football fans will learn an incredible amount from this series. It’s a massive education.”

There’s no trailer for Netflix’s The English Game yet, but there is a song by The Game called “Ol’ English” off his 2006 album Doctor’s Advocate that you can listen to.