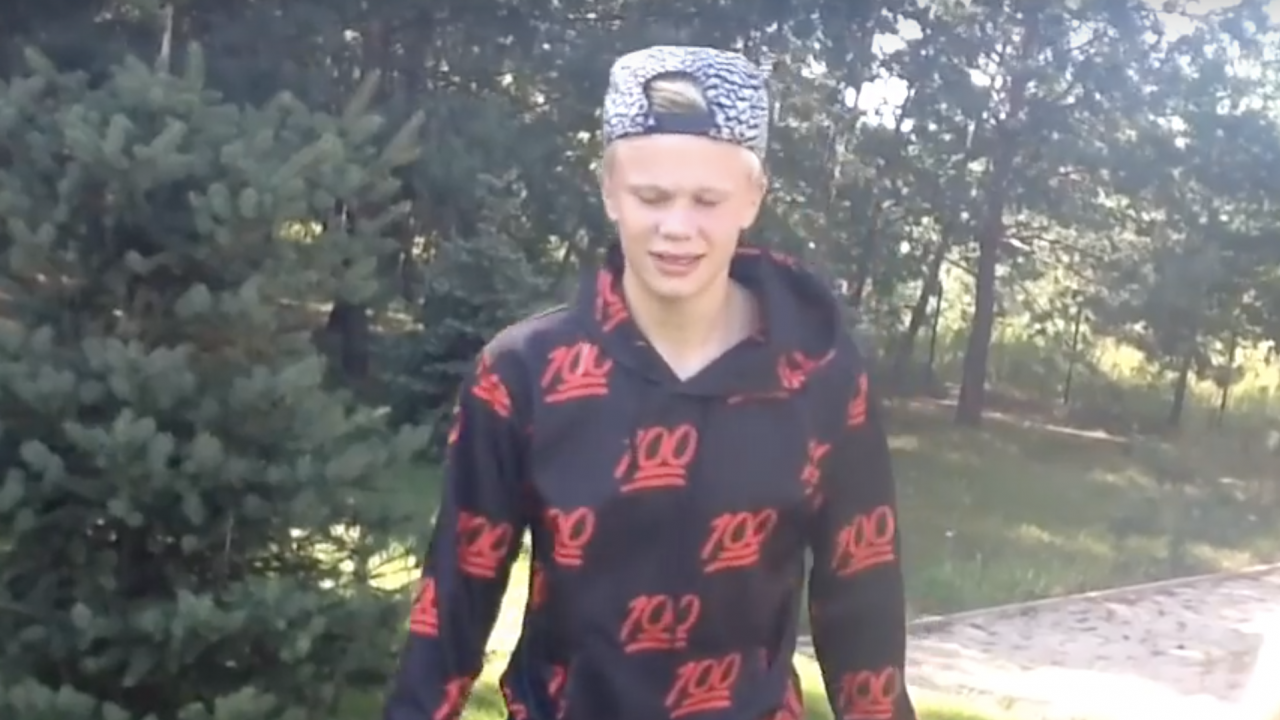 Erling Haaland Rap Video Is Proof He Isn't Good At Everything

Borussia Dortmund’s Erling Haaland has rightfully earned his spot as the sport’s next sensation. Whether it’s his incredible goals or his speed, the Norwegian teen has turned heads in 2020.

But did you know that before being a star footballer, Haaland was an icon in the rap community?

I’ll be the first to admit that my Norwegian is quite sub-par and I don’t know a single word he said. Thankfully a version with English lyrics exists, but to be completely honest, I knew about as much of what he was talking about when it was in Norwegian than in English. Haaland/Lyng’s verse begins at 0:47.

OK, he’s not going to win a Grammy anytime soon, but he’s not the worst athlete to come out with a song. Hell, look at the steaming hot garbage former NFL receiver Antonio Brown came out with.

When it comes to other footballers, Haaland has nothing on former USMNT star Clint Dempsey. In 2006, Dempsey did his best 8 Mile impression on his song “Don’t Tread.” His verse begins at 3:10 in this video.

Can we please take a moment to appreciate the line:

“But man, I’m feeling great.
Thanks to soccer I’m around more ice than a hockey skate.”

That is cold, and not just because of the ice. Plenty of other footballers have dipped their toes in the music scene. Alexi Lalas has done music, former Chelsea and Aresenal goalkeeper Petr Cech has a YouTube channel dedicated to playing the drums and Orlando SC captain Nani has the talent to beatbox.

Neymar on the other hand? Well, he tried his best.