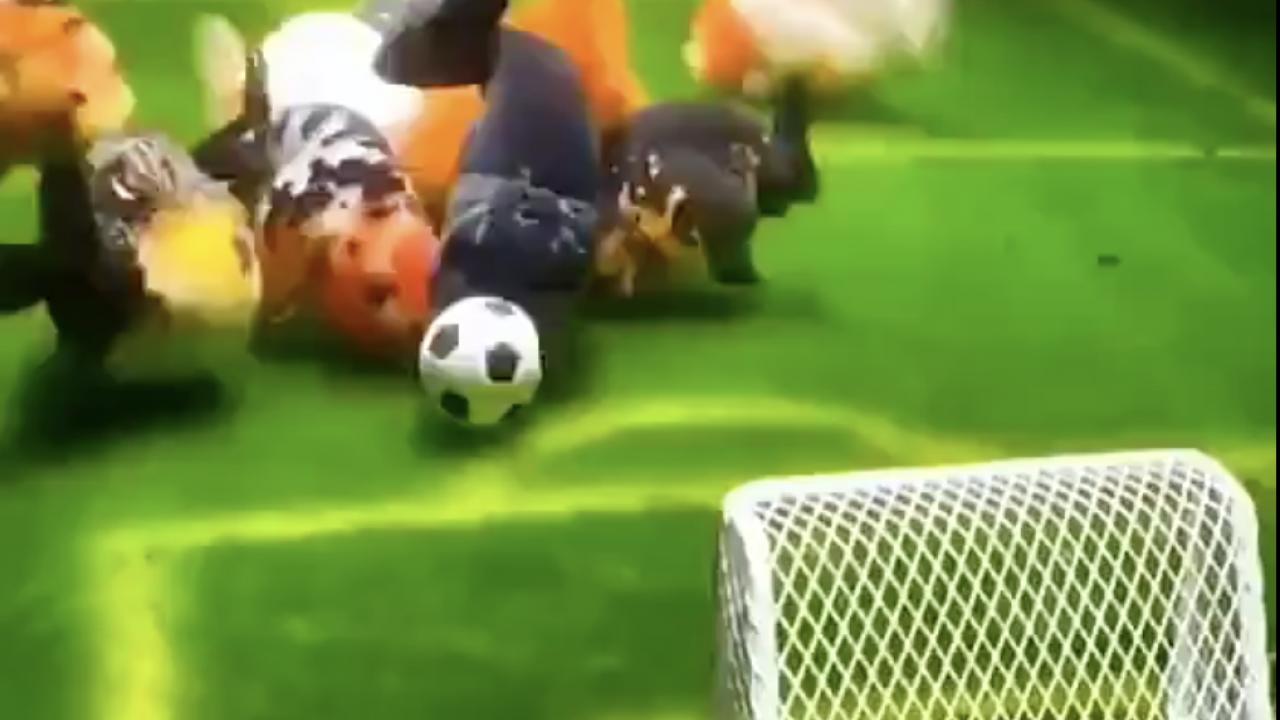 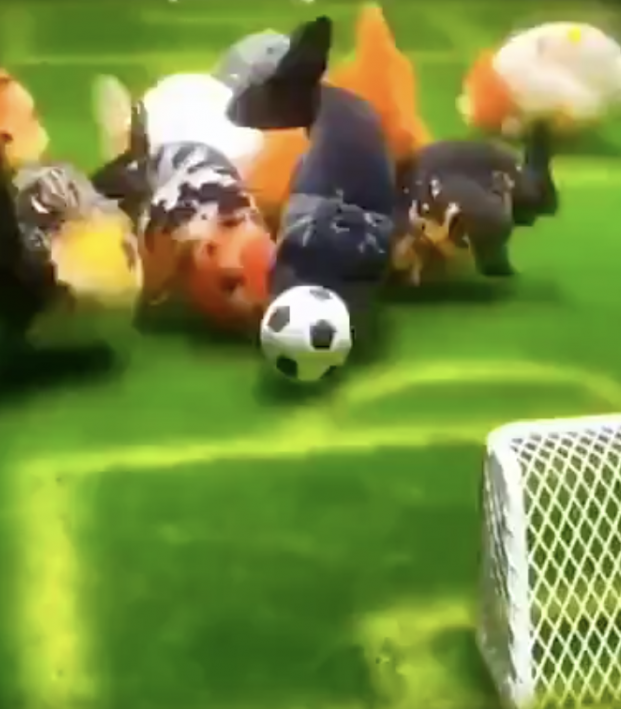 Several years ago, The18 looked at different members of the animal kingdom partaking in the beautiful game. Since then more have joined including underwater footballers. Let’s take a look at the new animals playing soccer.

1. The Battle at the Aquadome

Any avid Rocket League player caught the reference for the first venue on the list as it is underwater. In the depths of the sea and the fish tank hide some of the most unexpected players. Lionel Fishy and Zlatan Ibrahimofish are two of the big names in the fish community.

It's not be the one-sided affair between Everton and Liverpool, it might in fact be better. These next competitors give it their all including tooth and claw. Neymeow and Edison Catvani are the must-know players. This video looks at the training and preparation for the World Cat 2021.

The FA Cup is the second most historic cup in the sport behind the fabled Pup Cup. High speeds and boundless energy are the two forces guiding this version of the sport. Paul Dogba and Alex Borkin are the male and female leaders in dog soccer.

When the game goes to a penalty kick shootout you want the best on you team to step up to the spot. These little hamsters are some of the best you’ll find in the hamster league. Of course they’re nowhere near as good as Mia Hamm-ster.