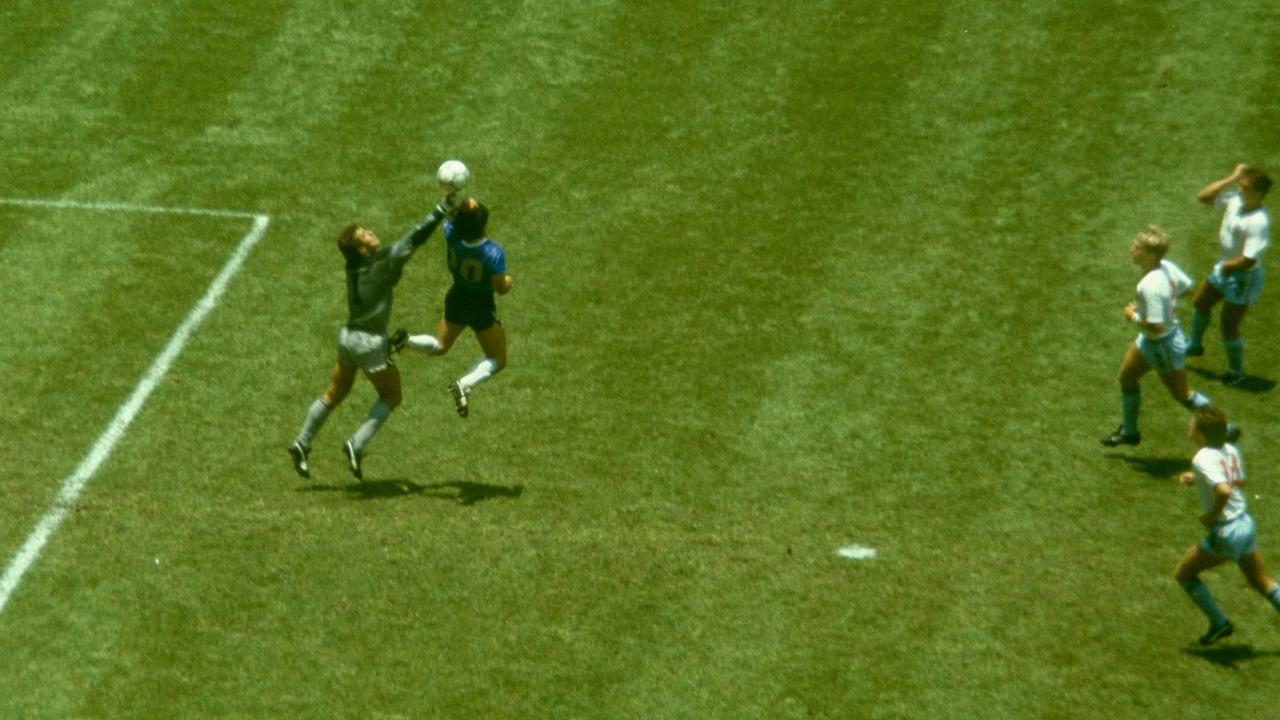 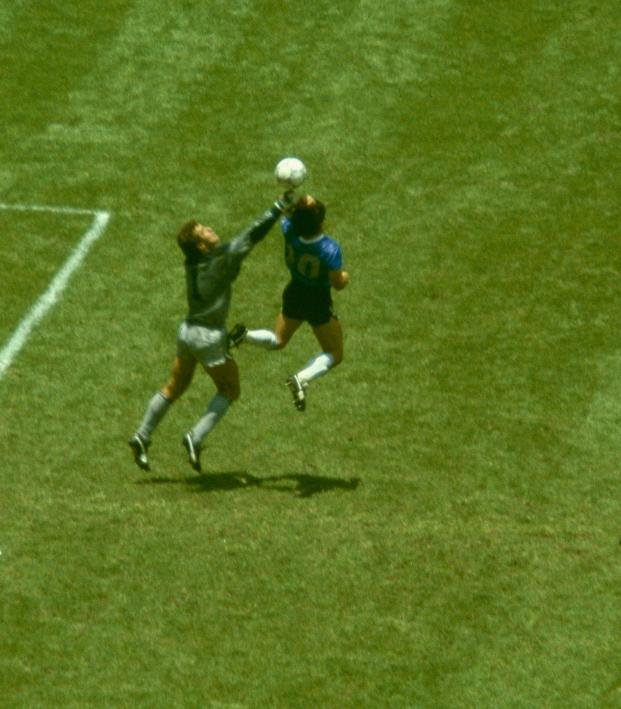 The 5 Most Controversial Goals Ever Scored, Ranked

Controversy is the key ingredient for a well-seasoned, spicy football match. Flops, red cards and VAR are all ingredients for a debatable match. But the crème de la crème — as Thierry Henry’s hand would say — are controversial goals. Here are the top five most controversial goals ever scored.

The 5 Most Controversial Goals Ever Scored

Sunderland’s 1-0 victory against Liverpool in October of 2009 is probably the last time that Black Cats fans felt anything. Darren Bent scored the only goal of the match after his miserable shot received some help from a now famous beach ball. Ironically, it was actually a Liverpool fan who was responsible for hitting the big red deflection-magnet on the pitch.

The poor 16-year-old received death threats for his actions, referee Mike Jones was demoted to the Championship the next week and Liverpool was hilariously robbed of a point.

Definitely the most bizarre goal on this list, Stefan Kiessling scored a real life FIFA glitch with a header that appeared to break the laws of physics in 2013. Unfortunately, Kiessling isn’t some net-bending wizard and the reason for the goal definitely happened because of the following conversation from two of the grounds crew:

Grounds Crew Worker #1: “Hey man, I think we’re ready to go for the match, but did you notice that hole in the net?”

Grounds Crew Worker #2: “Oh crap, that’s not good. It’s only my third day out here — I don’t want to delay kickoff and try to put up a new net. I don’t even know where the replacement nets are kept.”

“I’m sure it won’t be a big deal. I mean, what are the odds that the ball even hits right there, right?”

If Ireland doesn’t qualify for Qatar in 2022, it'll have been two decades since the Irish qualified for a World Cup. Thierry Henry is solely responsible for robbing Ireland of the 2010 World Cup with the blatant use of his hand to set up William Gallas for the game-deciding goal.

It’s hard to say what's worse, the fact that one of the world’s best players resorted to cheating in order to win or Henry celebrating the goal as if he did nothing wrong.

Karma would catch up with France in 2010 with one of the most shambolic showings at a World Cup in history.

This one is a double whammy of English joy and despair. Unlike with France, karma took its sweet time with England. Let’s take a look at Geoff Hurst’s ghost goal against West Germany in the 1966 World Cup Final.

This “goal” never fully crossed the line and gave England the lead before Hurst added another in the 120th minute. The ghost goal provided England its only World Cup title, but 44 years later karma struck when the two countries played again.

Diego Maradona scored two goals against England in this match: the greatest and then the most notorious in World Cup history. “The Hand of God” is as iconic as it is blasphemous, beautiful as it is brazen and, most of all, the most controversial goal of all time.