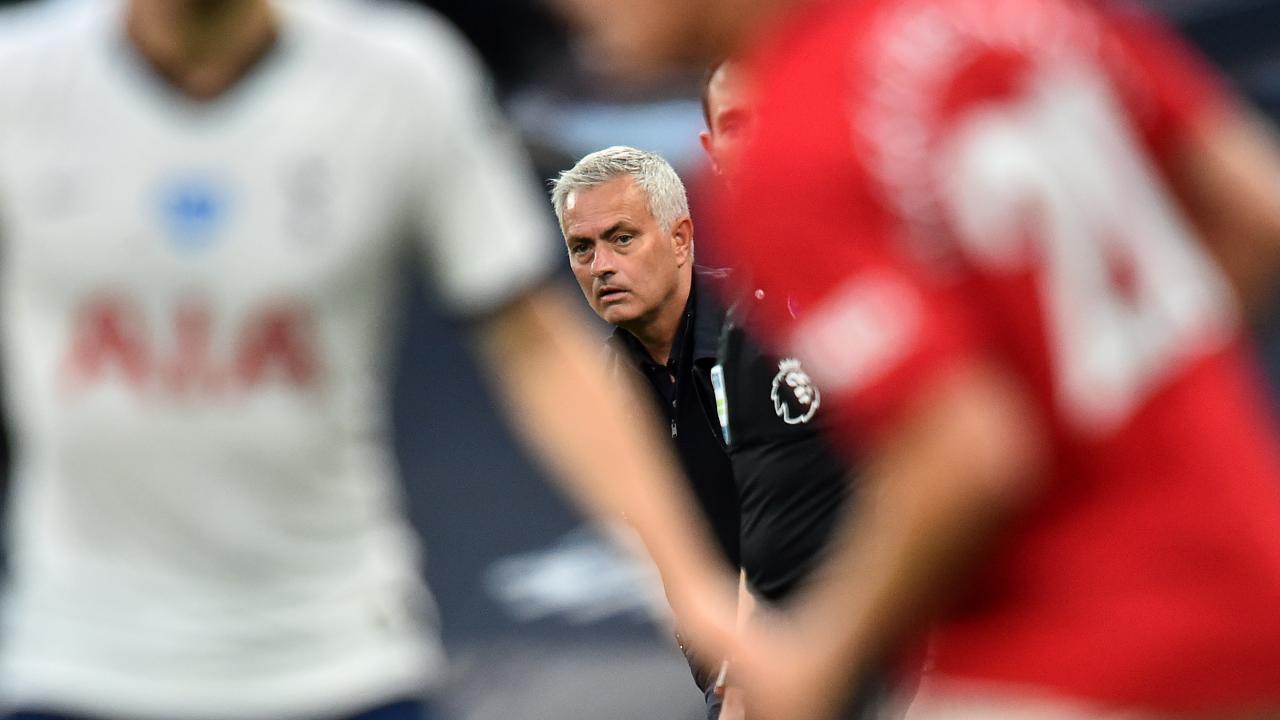 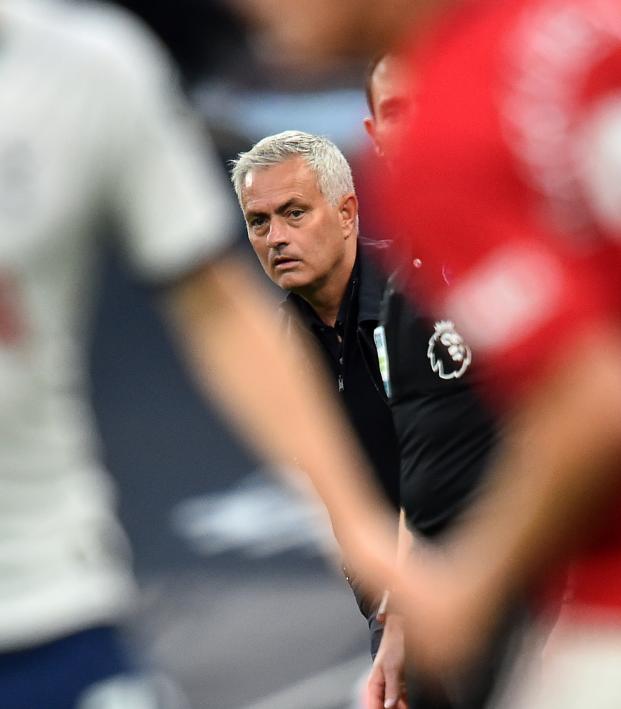 Tottenham manager José Mourinho was less than pleased when asked about Sky Sports pundit and former Arsenal player Paul Merson’s comments on Harry Kane not being able to score 25-30 goals a season under Mourinho's style of play. Rather than talking about Kane’s ability, Mourinho took a trip down memory lane to remind everyone of the strikers he's managed in the past.

Brace yourself for a tidal wave of numbers and averages, and pay close attention to Didier Drogba’s stats.

186 goals in four seasons. Drogba was an absolute monster averaging 46.5 goals per season thanks to the brilliance of Mourinho. Oh wait, what’s that? Goals scored during training don’t count towards the actual total?

Drogba was a prolific striker who showed up in the big moments, but the Ivorian was nowhere near 186 goals under Mourinho. Try 73 goals in four seasons. “The Special One” definitely mixed up how many appearances he had with goals scored. Drogba only scored 164 goals across all competitions with Chelsea. This might be the biggest exagerration in numbers since those "one million people" showed up for a rally in Tulsa, Oklahoma.

As for the rest of Mourinho’s strikers, he was actually correct about their statistics, and the numbers speak for themselves.

The criticism of Kane came after the English striker did next to nothing during Tottenham’s 1-1 draw against Manchester United. In all fairness, it was Kane’s first game since Jan. 1. He suffered a severe hamstring injury that would have sidelined him for the rest of the season if the league had not been postponed.

Tottenham plays West Ham on Tuesday in a crucial match for both clubs. Spurs fans are praying for a turn-around as the club sits in eighth place and is in danger of missing out on European play next season. West Ham sits one spot above the relegation zone and desperately needs a result. The match is scheduled for 3:15 p.m. ET.

Hopefully Mourinho shows up on time as he isn’t too good with numbers.