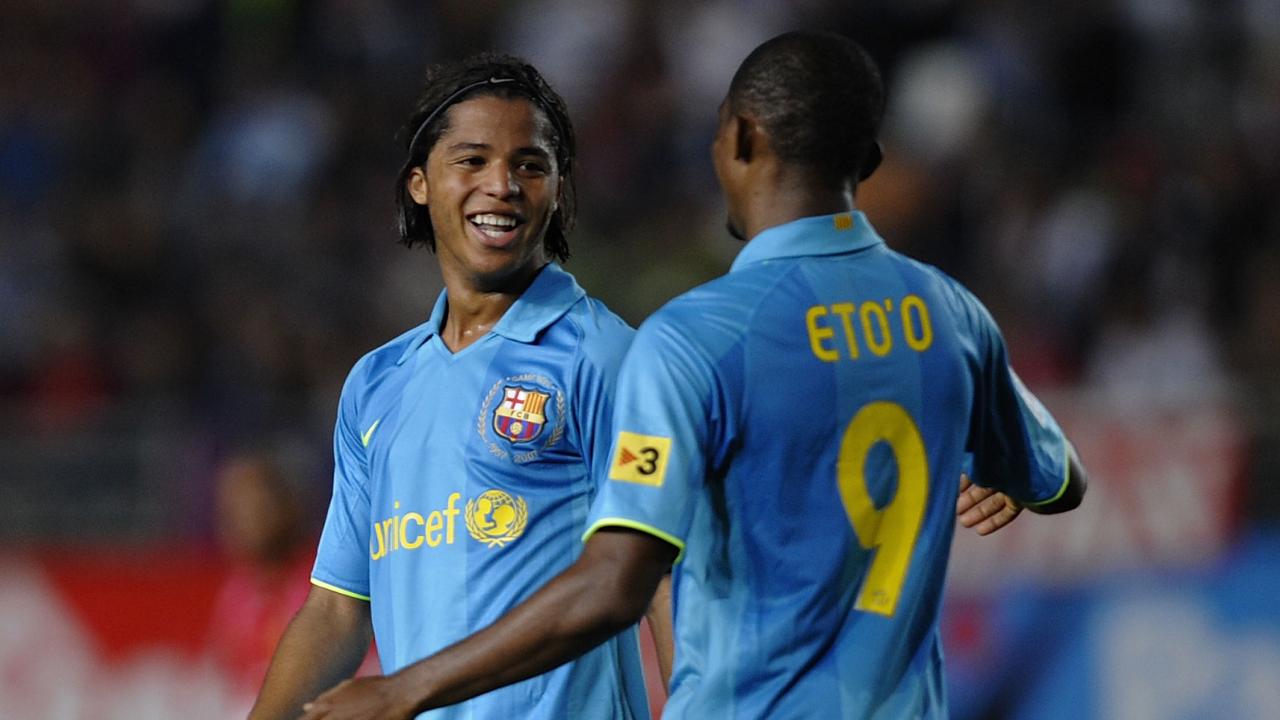 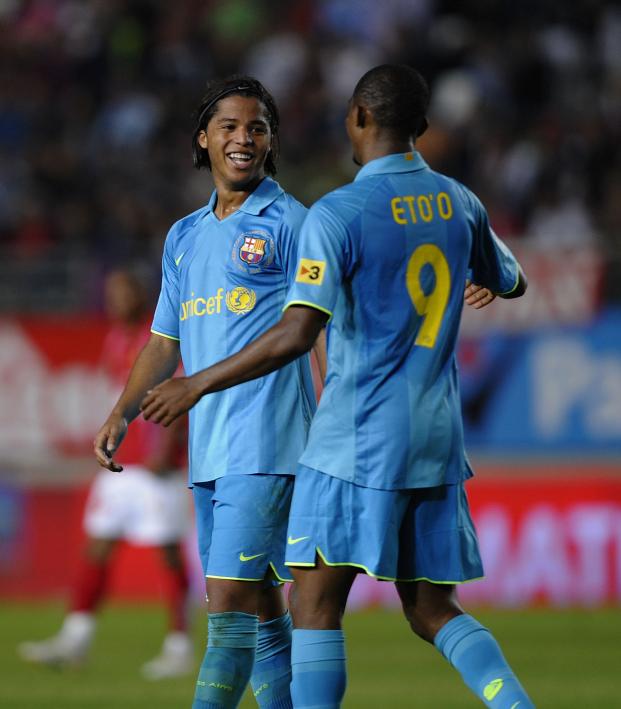 Despite making 106 appearances for Mexico, winning three Gold Cups and capturing an Olympic gold medal by the age of 30, Giovani dos Santos’ career has been largely denounced as a case of what could’ve been.

At the root of that feeling is his sparkling origin story, one which saw him join Barcelona’s famed La Masia academy at the age of 13 before cementing his status at the 2005 FIFA U-17 World Championship as perhaps Mexico’s greatest-ever talent.

Despite both being just 16, Dos Santos and Carlos Vela (then part of the Chivas youth setup) obliterated the competition in Peru. They smashed the Netherlands 4-0 in the semifinals before defeating a Brazil team with Marcelo, Denílson, Anderson and Renato Augusto 3-0 in the final.

Vela won the Golden Shoe with five goals and Dos Santos won the Silver Ball as El Tri finished the tournament with 16 goals scored and only three conceded. From that moment on — with a young Dos Santos now forcing his way into consideration for Barcelona’s senior squad — it was either top of the world or bust for the Monterrey native.

However, Dos Santos would only score three LaLiga goals for Barcelona before completing his $6.6 million transfer to Tottenham in the summer of 2008 at the age of 19.

All three goals came in Barça’s final league match of the 2007-08 season, also marking Dos Santos’ final appearance for the Blaugrana. You obviously never want to leave the Camp Nou — no matter where you’re going, you’re taking a step down — but Dos Santos’ exit was the way to go.

The first was a tap-in after Samuel Eto'o unselfishly squared it to him, but things got beautiful after that. The second starts at 0:31 in the video below with Dos Santos driving at Murcia’s defense, exchanging slick passes with Eto’o, receiving a lay-off from Lionel Messi and then finishing with a delicate chip.

The hat trick was complete when Thierry Henry cut one back for Messi at the edge of the area and Messi — laid it off? miscontrolled? can Messi miscontrol? — teed up Dos Santos to rifle an 18-yard shot inside the far post. It was named to LaLiga’s Top 20 Goals of the 2007-08 season.

Dos Santos would arrive in London on a five-year deal just months later, saying: “It is a dream for me to come to a big club like Spurs. I’ve come here to further explore my qualities and give my all for my new team.”

His time at Tottenham was a disaster with zero Premier League goals in 17 appearances and loan moves to Ipswich Town, Galatasaray and Racing Santander over the course of four years.

Dos Santos has since had his moments — including that goal in the 2011 Gold Cup final, a resurgent 2013-14 campaign with Villarreal and a monster 2016 with the LA Galaxy —  but he’s now something of a bit-part player with Club América, where he has one assist in six Liga MX Clausura appearances.