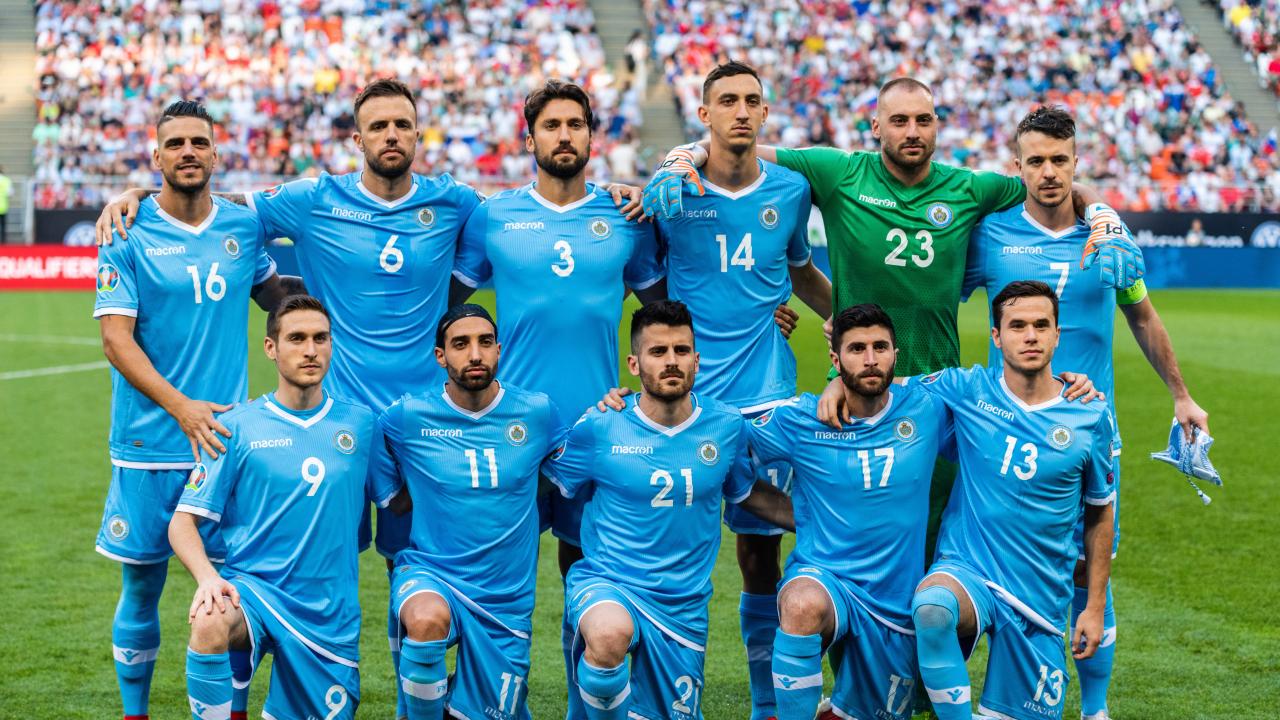 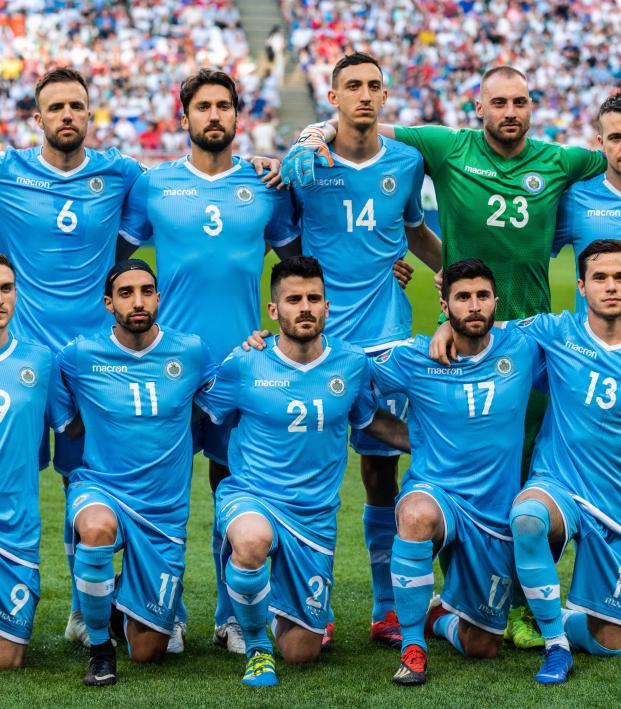 The beauty of the UEFA Nations League is that teams of similar skill level get to play one another. This ensures that the minnows of UEFA don’t have to routinely get clobbered by the big boys. After the latest draw, the worst team in football has another chance to win its first competitive game.

The country of San Marino has had little success when it comes to football. Technically the FIFA rankings have the international side ranked 209 out of 210, sitting only above the tiny British territory, Anguilla.

You know your country is bad at football when a compilation video of every goal ever scored exists and it’s less than six minutes long. On the bright side, every time San Marino scores it is celebrated like a World Cup winner. The team also held a record for earliest goal scored in 1993.

To be fair, that video is about four years old. In the four years since that video came out San Marino has scored … twice. With that goal tally, it is not surprising the tiny country has never won a competitive match before. In fact, San Marino has only ever won one game before, a friendly against Liechtenstein in 2004.

In last year’s UEFA Nations League, San Marino was drawn into the group of death consisting of absolute powerhouses like Belarus, Luxembourg and Moldova. San Marino didn’t score, lost all six games and finished with a negative-16 goal differential.

This year there is hope as San Marino was drawn into a three-team group with Gibraltar and Liechtenstein.

The worst team in football might just pull out a historic victory.