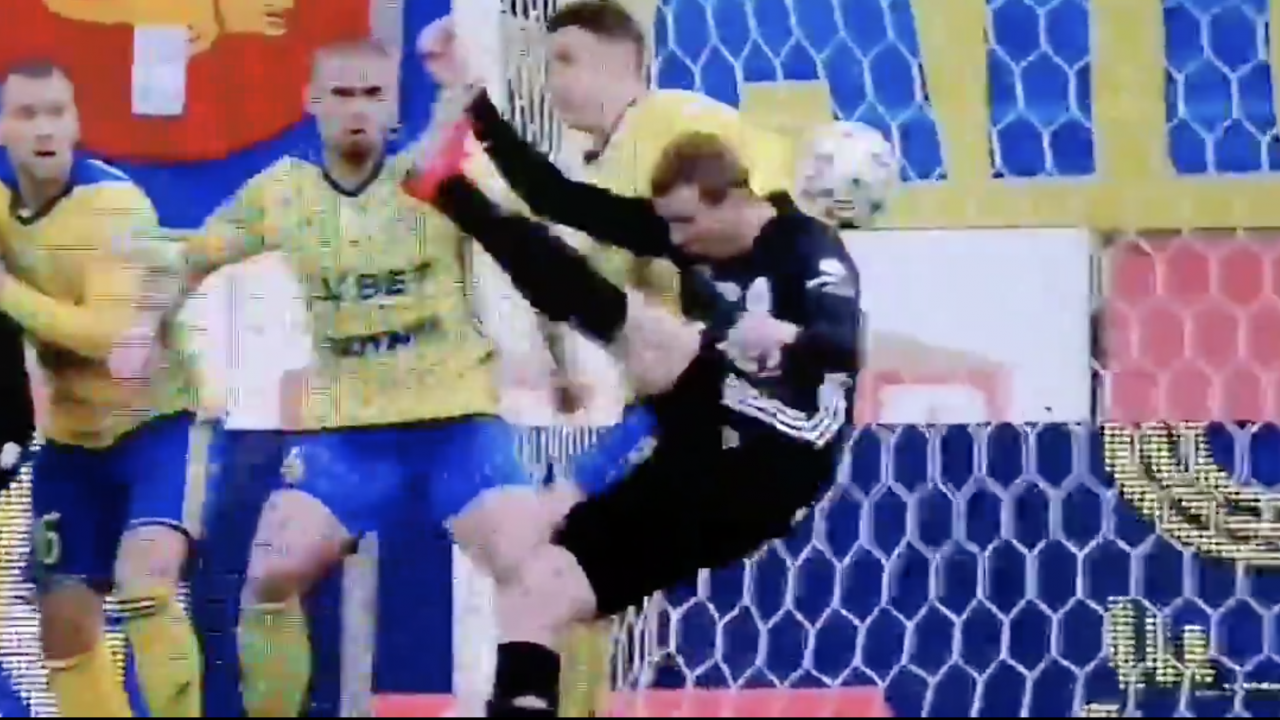 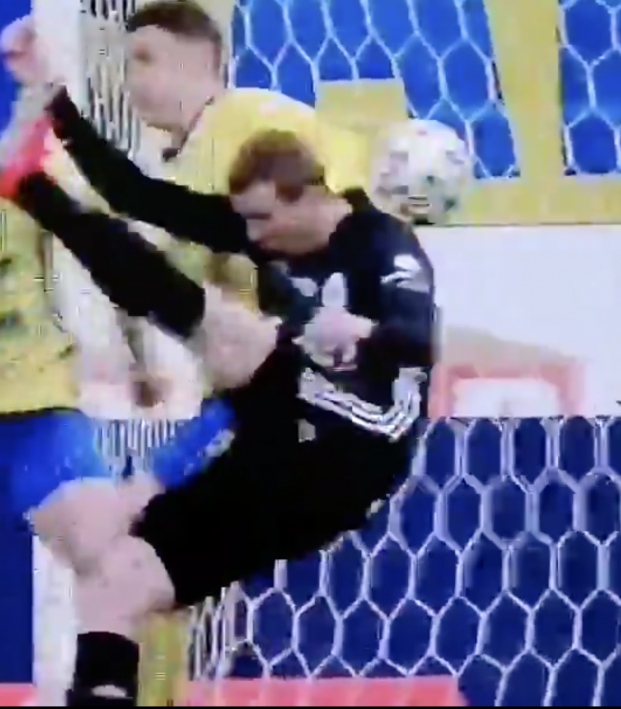 Polish Player Kicks Himself In The Face, Breaks Nose

With the world and Serie A in chaos due to the spreading of coronavirus, here is some news that might put a smile on your face. In Poland’s top league, Ekstraklasa, a defender definitely didn't have a smile on his face for surely the lowest moment of his career.

It happened in the second half when a Polish player kicked himself in the face and obliterated his nose.

The poor guy’s name is Maciej Dabrowski and he will now be the brunt of a barrage of nose and knee jokes.

He really didn’t KNEED to do that.

Nobody NOSE why he did that.

The central defender’s position and injured body part are the same… the SCENTER.

Dabrowski was forced to come out of the match and will now get to become the Batman of the league and wear one of the protective facemasks.

Hopefully he protects Gotham better than he protected his own face.

If it’s any consolation for the Polish defender, his team did score in stoppage time to earn a 1-1 draw.

Our poor, nose-less friend’s club sits at the bottom of Ekstraklasa with 17 points after 24 matches.