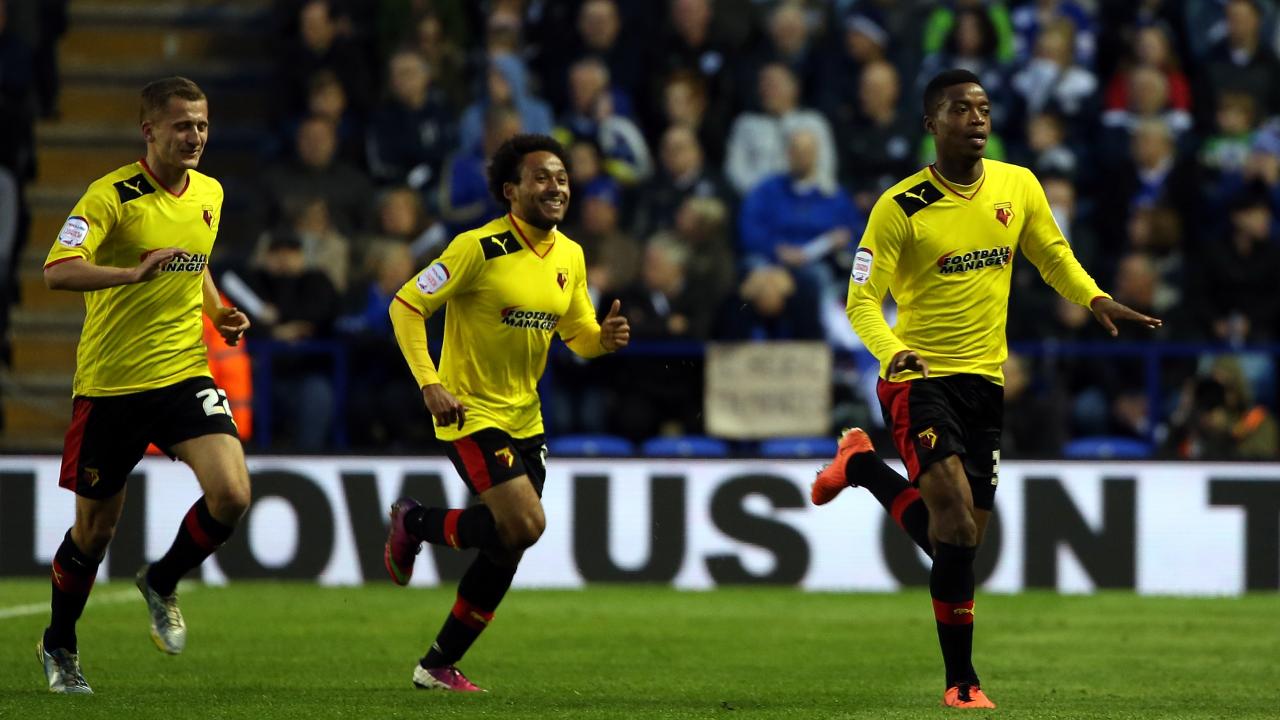 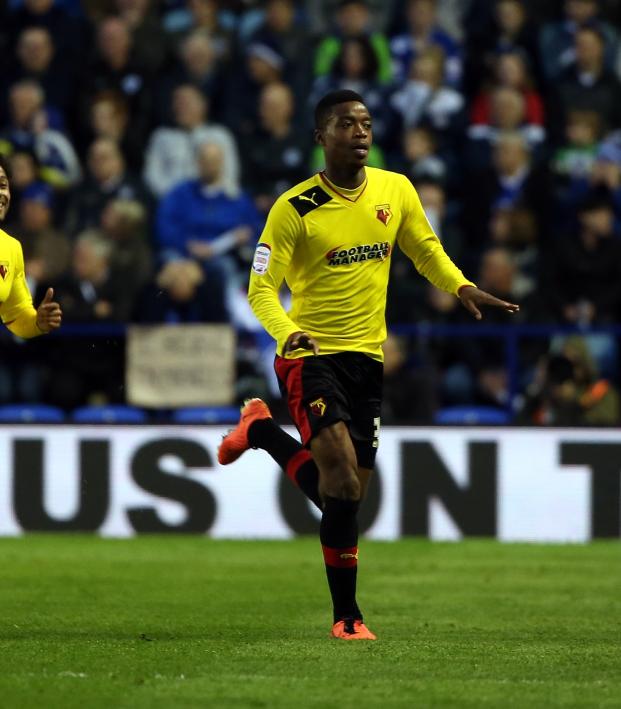 This Is The Greatest Goal You’ve Never Seen Before

Enough time spent scouring YouTube and the internet for best goal compilations will make an individual believe they've seen it all. Whether it’s Cristiano Ronaldo’s bicycle kick, Lionel Messi dribbling through an entire team or some other absurd goal, most fans have seen all of the bangers.

One strike that's flown under the radar — and the crossbar — is Nathaniel Chalobah’s goal vs. Leicester City in the Championship on April 26, 2013.

It’s a wonder how the crossbar and net weren’t obliterated in the process.

Despite the rocket goal, Watford narrowly missed out on promotion that season, finishing third and losing to Crystal Palace in the Championship playoffs.

As for Chalobah, he was on loan from Chelsea in 2013 when he scored that goal. He was loaned out to five more clubs over the course of the next four years until he made a permanent move back to Watford.

Lately the Englishman has been doing his part to help those in need and challenging people to the “2point6challenge” to donate to charities.

I am challenging you to do 26 kick ups. Once you’ve done it, you can donate to a charity of your choice and nominate 5 friends to do the same. I nominate @AndreGray7 @Aina2Ola @TrevohChalobah . Get involved, do the challenge and donate. #LondonTogether #2point6challenge pic.twitter.com/PMt0vBO3vp

Thankfully he gave an alternative to those not gifted with the ability of juggling.

Everyone can get involved in the challenge. It doesn’t have to be just kick ups, you could walk up the stairs 26 times or 26 star jumps. @streetchilduk is my chosen charity. Let’s help where we people