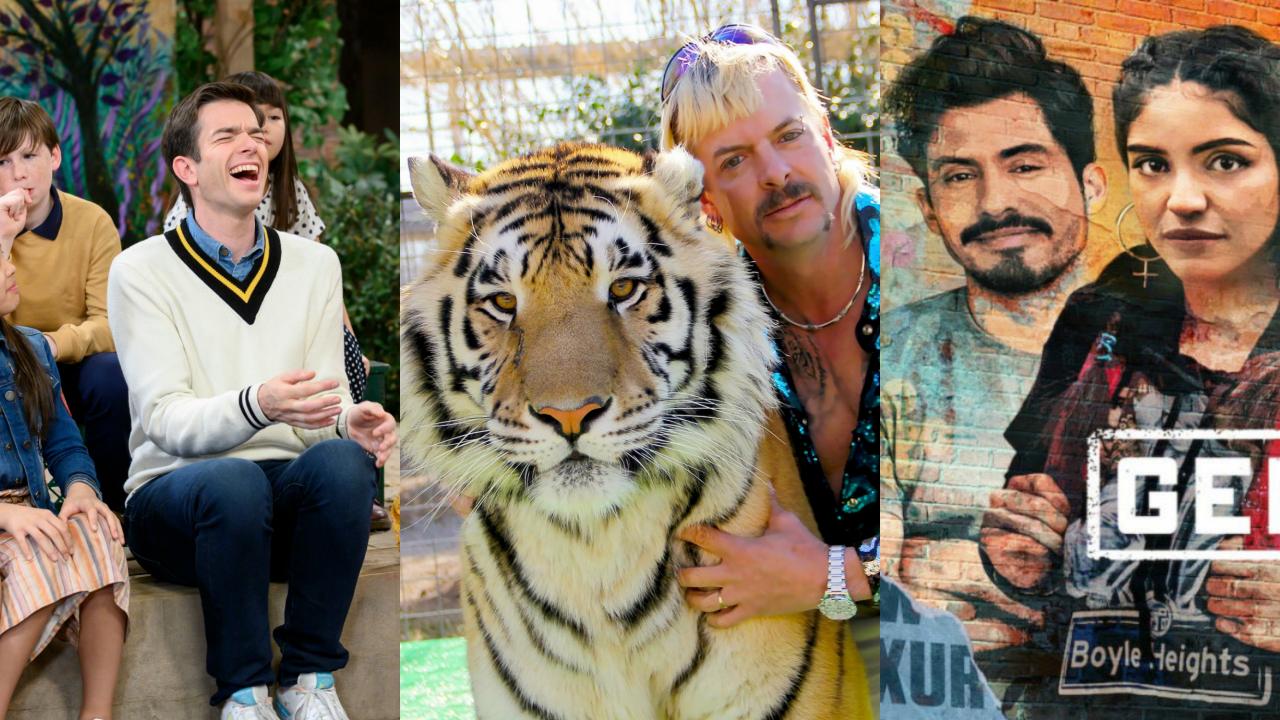 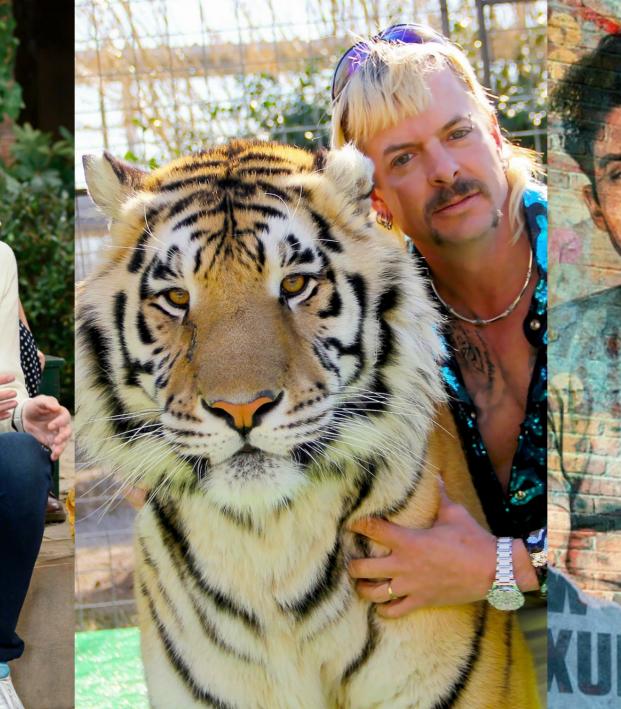 Whilst soccer has all but come to a halt around the globe, many fans have turned to Netflix to get their footie fix. The streaming behemoth has a fantastic library of soccer-centric movies, shows and documentaries; in fact, some of the best Netflix shows are about soccer.

But if you’ve already run through our list of best Netflix soccer movies, if you’ve already binged “The English Game” and watched “Ultras” — or maybe you’re looking for something not quite so soccer-focused — we’ve got five more shows for you.

Here are the five best Netflix shows with just enough soccer in them for us to put on our soccer website.

I can’t say enough good things about “Gentefied.” The first season premiered earlier this year on Netflix and it might be the most charming, soulful show ever streamed on Netflix. It’ll have you laughing and crying but mostly smiling throughout.

The show is centered around the Morales cousins as they do their best to keep their grandfather’s taco shop afloat in Los Angeles. The lovable cast of characters includes the artist Ana, who eats Hot Cheetos with chopsticks, high-end-chef-in-training Chris, who feels he has to convince others he’s Mexican enough, and Erik, who thankfully wears Chivas jerseys from time to time to give us an excuse to mention this show on our site.

Maybe Chuy is onto something... pic.twitter.com/JrAkNFZzcG

Hopefully Netflix doesn’t cancel this show like what seems to happen far too often to series like this.

If you haven’t seen it yet, the funniest show on Netflix has three marvelous seasons to binge.

Starring Nick Kroll, John Mulaney and Jessi Klein, this animated series provides a hilarious look at junior high kids going through puberty. In part sex education, in part slapstick goofiness, it’s all comedy gold and fun for the whole family, assuming your family isn’t a bunch of fundamentalist Christians who shiver every time anything related to sex is brought up.

Best of all, the second season features the main character having a huge crush on a soccer player.

A children’s musical comedy special starting John Mulaney and a bunch of kids? Sure, why not?

This weird (very weird) one-hour, 10-minute film features goofy sketches, confusing Q&As and absurdist musical numbers. Mulaney, whose best is found on the aforementioned “Big Mouth,” gets carried in this movie by the kids, who are the real stars, though it’s quite obvious clear it’s all scripted.

This isn’t the best of movies, but it’s a worthy distraction during these odd times. Honestly, I only made it through this movie with the help of some weed gummies (don’t worry, I’m in Colorado, so it’s legal).

As for the soccer, Mulaney feels the need to ask all the kids what they’re afraid of. While most of the kids listed rational fears like clowns, doppelgängers, fish tacos and dying in their sleep, one of the kids said she’s afraid of playing soccer.

Everyone already knows and loves “The Office.” Chances are you’ve already binged all nine seasons twice over, or at least the early seasons, which were the best.

But there’s no reason you can’t go back for a third time.

This go around, don’t forget to pay attention to Season 5, Episode 22, in which the Dunder-Mifflin crew pretends to know how to play soccer to impress Idris Elba.

If you’re one of the six people who haven’t heard about this show yet, “Tiger King” follows Joe Schreibvogel Maldonado-Passage AKA Joe Exotic, the owner of a giant exotic animal park in bumfuck nowhere Oklahoma. While Joe, a gun-toting, mullet-wearing, gay polygamist country singer and wannabe-politician, is the undoubted star of the show, there’s so much more to it.

From decades-old potential murder mysteries to a modern-day murder-for-hire plot, from Florida drug lords to backwoods yokels, this docuseries has it all.

Unlike “Gentefied,” in which almost all the characters are lovable, there are few if any characters in this film who don’t come off as giant pieces of flaming garbage, aside from TV reporters and police who were interviewed.

There really isn’t any soccer in “Tiger King,” but some of the balls the tigers play with are kinda like soccer balls, so we’re gonna include it on our list, because you definitely need to watch this show.