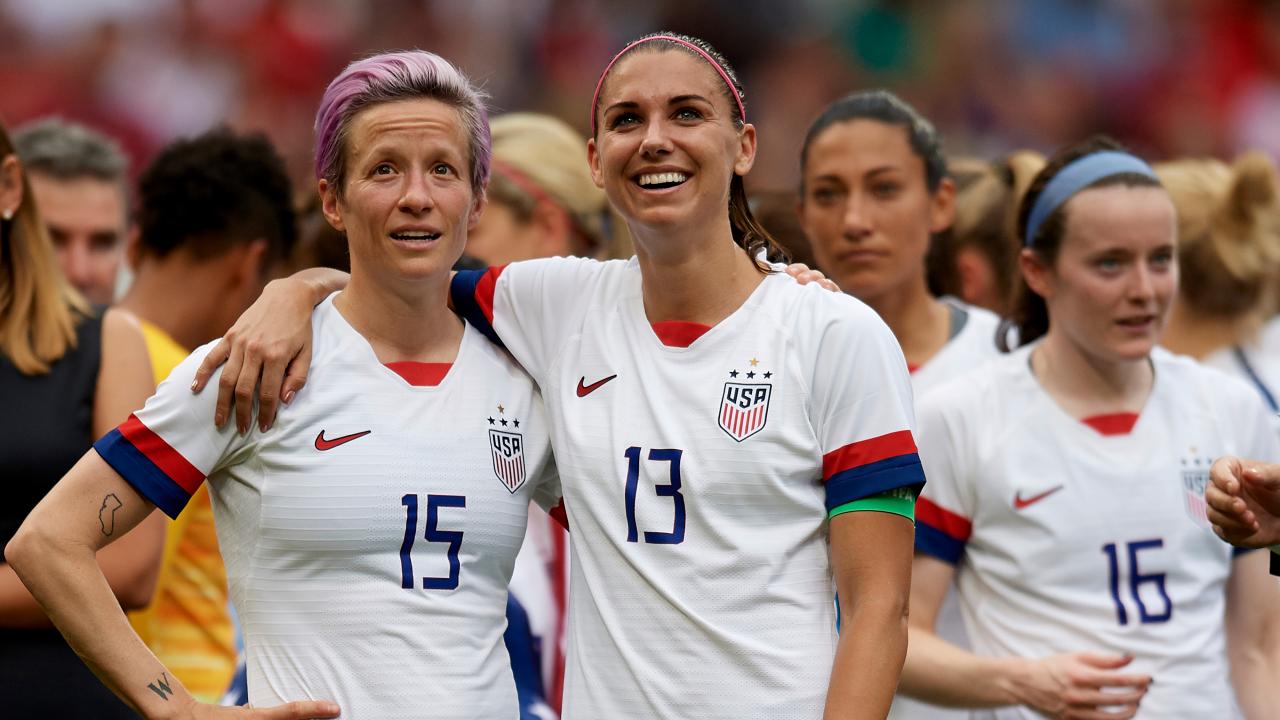 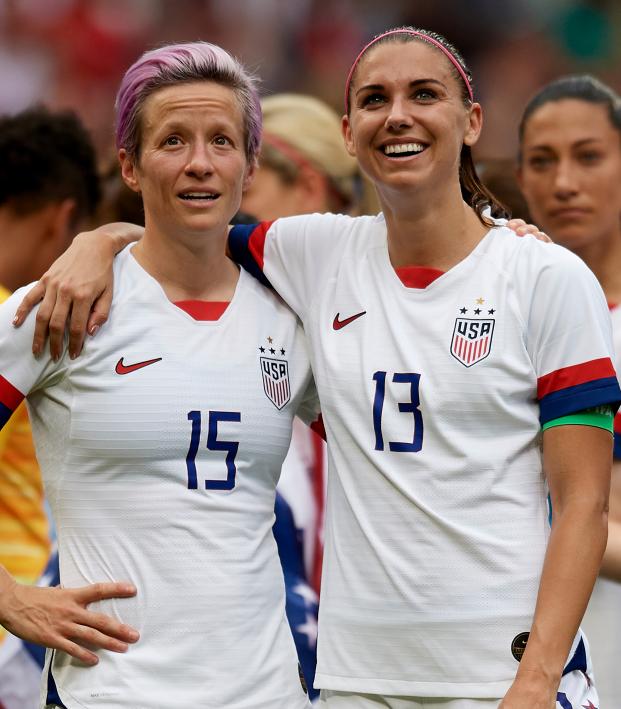 FIFA’s 2019 Women's World Cup documentary debuted on Friday and now it’s free for all to view on YouTube.

Join football fans the world over by setting in to watch the live premiere of the 2019 FIFA Women's World Cup Official Film on @YouTube!

This documentary is different from the 25-minute video released on Dec. 31, which focused on the USWNT. Of course, the USWNT won the 2019 tournament, so fans will want to watch this 2019 Women's World Cup documentary too.

What a summer it was

All the feels, all the moments in @FIFAWWC The Official Film https://t.co/DkNseG2S3Z pic.twitter.com/DHq8v1Ur0C

Unfortunately, you can’t view the documentary on our website because FIFA hates anyone embedding its videos on other sites. We’re pasting it below anyway so you can have an easy link to the YouTube.

It’s not a complete replay of the final like FS1 recently showed, but it’s still a good way to relive the glory of the summer of 2019, which feels like it was about 20 years ago. It comes a week after FIFA released a similar documentary on the 2018 World Cup on YouTube.

In other USWNT news, the U.S. is still ranked No. 1 in the world after the most recent FIFA rankings were released Friday. The U.S. recently won the SheBelieves Cup. Shoutout to the Copper Queens for climbing in the rankings.