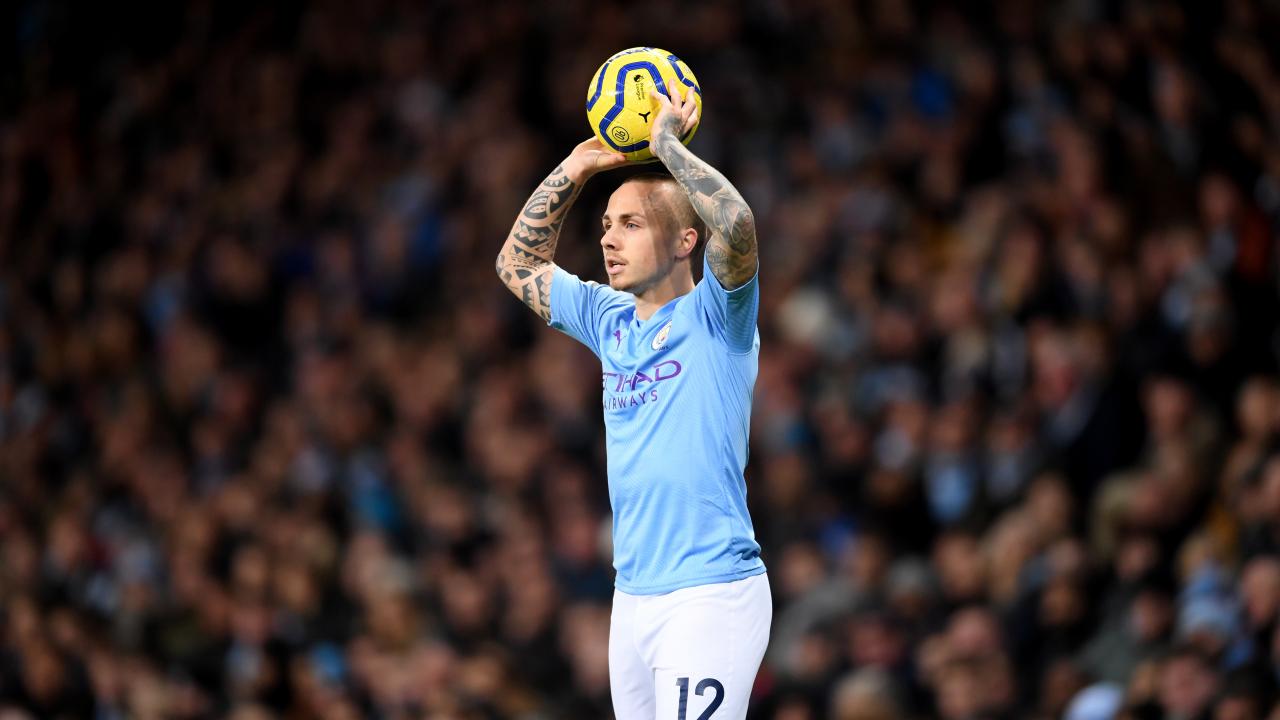 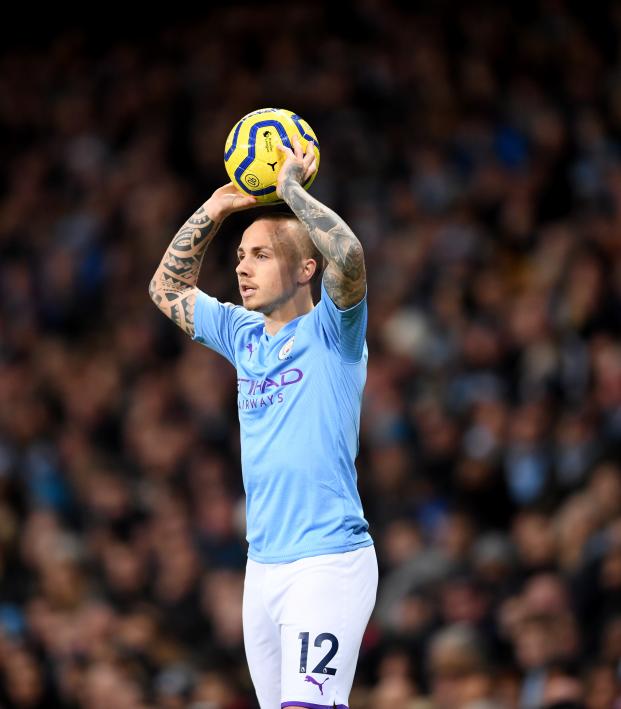 Angeliño Becomes Latest Former Player To Hit Out At Guardiola

Angeliño, RB Leipzig's 24-year-old left back, has enjoyed the strongest season of his career so far. While his attacking talent has always been a strength, he has taken things up a notch this campaign with eight goals and 11 assists in 31 games.

The Spaniard, who had been on loan in the Bundesliga since January 2020, made his move to Leipzig permanent this month on a $23 million deal that will become official in the summer.

He has thrived under manager Julian Nagelsmann since arriving in Germany, scoring nine goals and assisting 16 in 49 total appearances. His transfer value reflects the strides he has made: when he initially joined Leipzig, Transfermarkt rated him at $17.5 million. Now, with his value having skyrocketed to $38.3 million, Leipzig has secured a bargain.

Speaking to Bild recently, Angeliño became the latest in a long line of Pep Guardiola's ex-players to take aim at the manager.

He told the paper, "Pep killed me and my self-confidence. After my move from PSV back to Man City, he had already passed his judgement on me in two games and didn't give me a real chance after that. That's why I was happy to be loaned to Leipzig in the first place. Now I'm a permanent part of the club. One manager gave me confidence, let me play. The other didn't."

Angeliño, who was a key member of the side as Nagelsmann's Leipzig reached the Champions League semifinals last year, went on to compare his ex-manager with his current boss: "They both like to play with the ball, get the ball quick, there is one thing that is a big difference — one gave me the confidence and played me and the other didn't. So I am thankful to Julian for the trust and sometimes you need, I don't want to use a bad word, you need courage to put in a player and he did from the first game.

"It was a 50/50 experience. On one side I really learned a lot from Pep, he improved me as a player on the pitch and I have to be thankful also for the experience. On the other side I didn't play as much as I wanted to or I deserved."

Pep's coaching ability and his penchant for improving players is beyond question, but his personality and style of man-management has earned him many detractors over the years. He famously fell out with Zlatan Ibrahmovic at Barcelona, with the Swede claiming that Pep completely stopped talking to him at one point.

Zlatan did not hold back, claiming in his autobiography that following a defeat to inter, he exploded on the manager: "Guardiola was staring at me and I lost it. I thought, 'there is my enemy, scratching his bald head!' I yelled: 'You haven't got any balls!' and worse than that I added: 'You can go to hell!' I completely lost it, and you might have expected Guardiola to say a few words in response, but he's a spineless coward."

He continued, "Jose Mourinho is Guardiola's opposite. If Mourinho brightens up the room, Guardiola pulls down the curtains, and I guessed that Guardiola now tried to measure himself with him ... As it is now, [I wouldn't work with him again] because I don't have answers about what happened. But what I think about him is nothing personal and it doesn't mean that I think he's a bad coach, because when I got to vote I said he was the best coach in the world."

Perhaps the quote that best sums up the feelings of many who have criticized Pep, though, is this: "As a coach, he was fantastic. As a person, I've no comments about that, that's something else. He's not a man, there's nothing more to say."

Samuel Eto'o's comments on his own falling out with the manager closely mirror those of Zlatan. After enjoying perhaps the best season of his career and scoring 30 goals for Barcelona, Eto'o began to find himself out of the side under Pep. The Cameroon legend is another who endured a very public split with the manager, and he later said, "He didn't have the courage to tell me things to my face ... I had to remember that he wasn't a great footballer."

Ex-Bayern defender Dante voiced similar criticism, also mentioning Pep's man-management: "He doesn't speak to you so as a player you don't know where you stand. There are coaches who are world-class from a tactical point of view, but who aren't good on a human level and this is the case with Guardiola."

Rafa Benitez is also known as another excellent manager who prefers to keep his distance, with Liverpool legend Steven Gerrard once saying of the boss under whom he thrived, "I don’t think Rafa Benitez liked me as a person ... I can pick up the phone and speak to all of my previous Liverpool managers. Except for Rafa. It’s a shame because we probably shared the biggest night of both our careers and yet there is no bond between us."

Gerrard went on to say, "Our working relationship was ultra-professional and his frostiness drove me to become a better player. I had a hunger to earn a compliment from him — but also a hunger to let him know he really needed me as a player."

Some players thrive under the tough-love approach, but it would seem there is a fine line between tough love and a breakdown in communication. Guardiola's success as a manager speaks for itself, and all who criticize him seemingly go out of their way to praise his ability as a coach. It is easy, though, to see why many former players are left frustrated by their time working with the Spaniard and the feeling of not knowing where they stand with him.