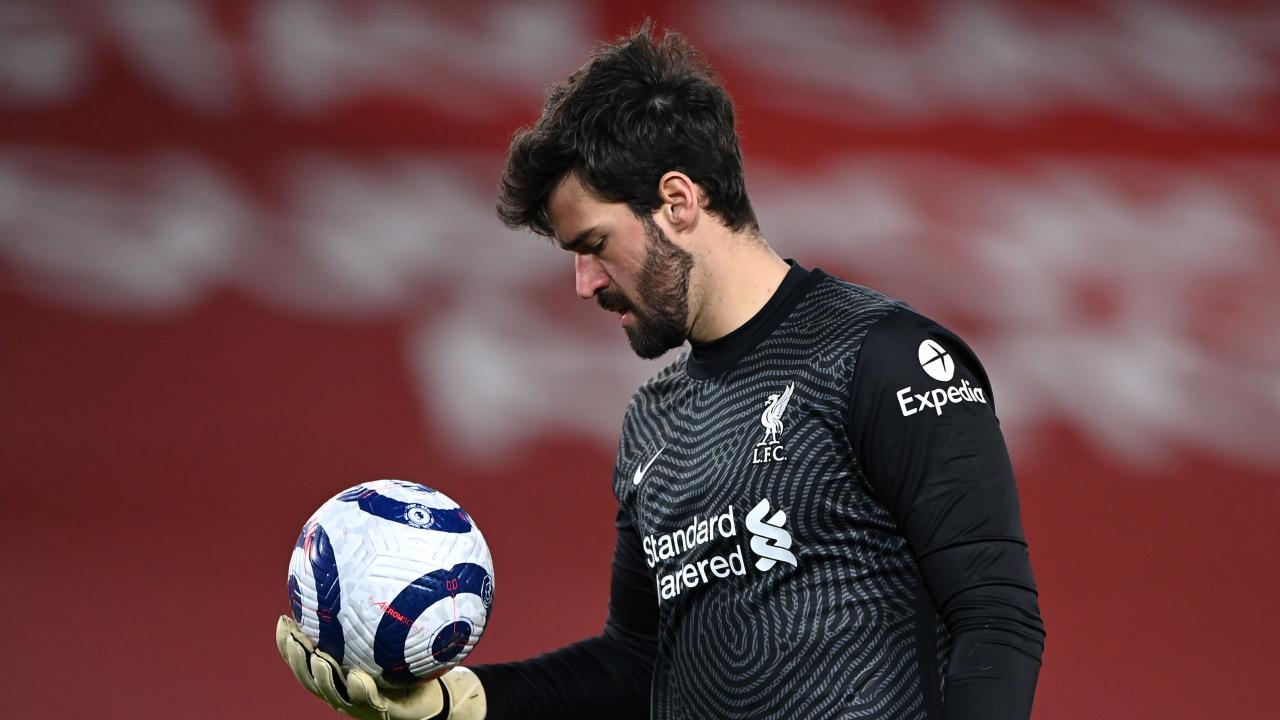 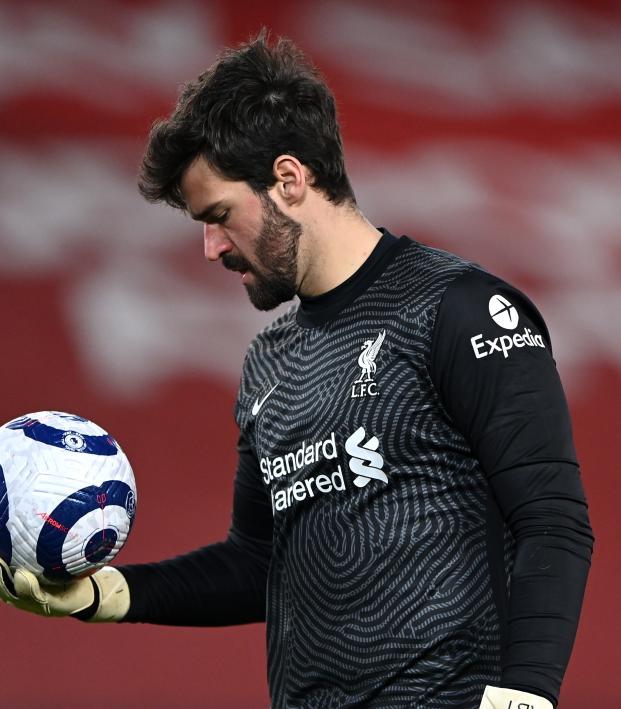 The father of Liverpool goalkeeper Alisson Becker drowned in a lake near his holiday home in southern Brazil on Wednesday, local police said.

José Becker, 57, had been swimming at a dam on his property when the accident happened on Wednesday afternoon, Doroteo Machado Filho, a police inspector in the town of Lavras do Sul, told Reuters. No foul play was suspected.

Liverpool issued a statement asking for Alisson's privacy to be respected.

"Liverpool FC is deeply saddened by the tragic death of Alisson Becker's father, Jose, in Brazil on Wednesday," the English champions said. "The thoughts of everybody at the club are with Alisson and the Becker family at this incredibly sad and difficult time."

Alisson joined Liverpool in 2018 from Roma and was voted FIFA Best Men's Goalkeeper in 2019. His older brother Muriel is a goalkeeper for Brazilian side Fluminense. Internacional, who both brothers played for, tweeted their condolences.

"It is with great sadness that we received the news of Jose Agostinho Becker's death, the father of our ex-goalkeepers Alisson and Muriel," the club said.

(Reporting by Andrew Downie in London; Editing by Peter Rutherford)