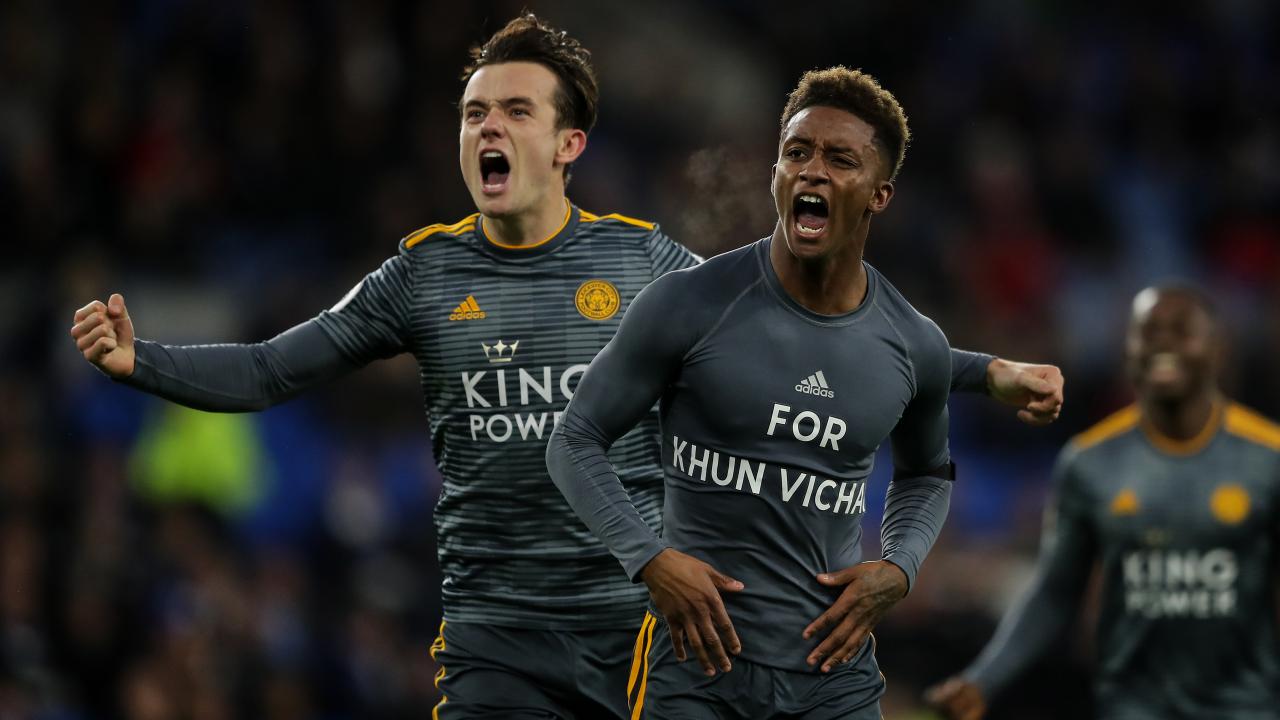 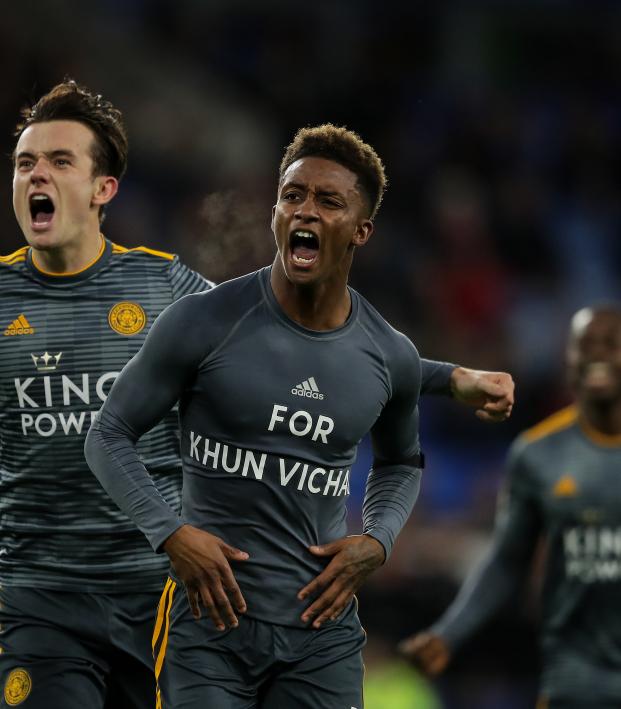 Nick Rumpf February 1, 2021
Out of favor at the King Power, the winger seeks a fresh start in the Bundesliga.

Five years after joining Leicester City from Birmingham, Demarai Gray's time with the Foxes has come to an end. On Sunday, Gray completed a $2.2 million move to Peter Bosz's Bayer Leverkusen, currently fifth in the Bundesliga.

Gray made 169 appearances and scored 13 goals for Leicester. He arrived midway through the triumphant 2015-16 season which saw the Foxes lift the Premier League trophy, making enough appearances (12) to earn himself a winner's medal. He started 40 league games between the 2017-18 and 18-19 campaigns but has since seen himself slide down the pecking order.

Gray signed an 18-month deal with Leverkusen, 13 points behind leaders Bayern Munich and still competing in the Europa League. Simon Rolfes, Leverkusen sporting director, praised Gray upon his signing: “Demarai Gray is a tricky, very fast and penetrating winger who will give our attacking game an additional boost ... thanks to his experience in the Premier League, Demarai is a player who can help us straight away."

Bosz adds the Englishman to an already-thrilling front three. While he fell out of Rodgers' favor to the benefit of Barnes, he is just 24 and full of talent. Gray suits his new manager's attack-minded philosophy and it will be exciting to see if Bosz can bring out the best from Gray as he has for Moussa Diaby and Leon Bailey.

While older than Jadon Sancho and Jude Bellingham, Gray will have been inspired by the success his compatriots have found in the Bundesliga.

"It's a great opportunity to gain new experience at a very interesting foreign club ... I've seen Bayer 04 attack, move forward aggressively and technically, and dictate the game through possession. I fit in well here. I can and would like to develop further here and be successful with this attractive team," Gray said after the move was completed.