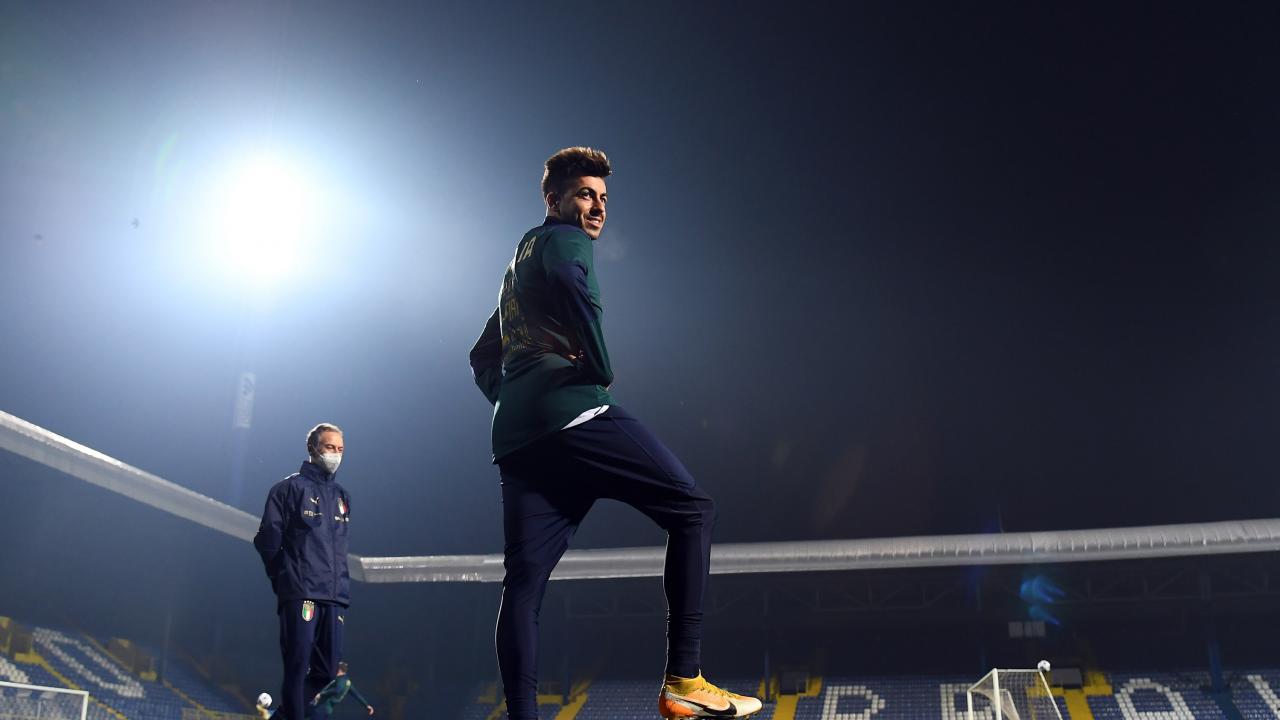 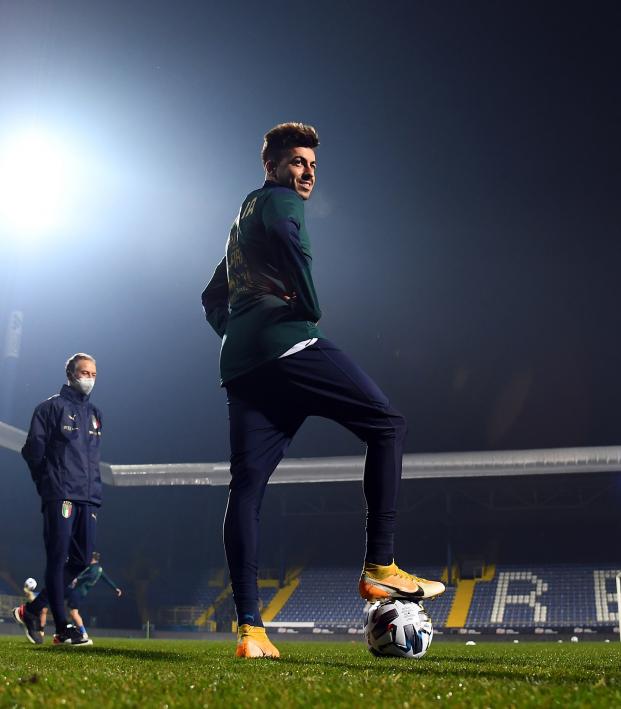 AS Roma has today confirmed the return to the club of Italy international Stephan El Shaarawy.

El Shaarawy, who initially joined I Giallorossi on loan from AC Milan in January 2016, departed for China 18 months ago in a $17.6 million deal with Shanghai Shenhua. "Il faraone" enjoyed the most productive spell of his career in the capital, scoring 40 goals and assisting 26 in 139 appearances for Roma.

He never quite got off the ground in China, making just 19 appearances and scoring four goals in 18 months. He expressed his delight at returning to the Eternal City, telling the club's website: “When I arrived in Rome the first time I realized how little time it takes for this club and this city to make a deep impression on you. ... When I left I quickly realized that both would always be in my heart. Now I cannot wait to be once again representing this club and these colors.”

Roma manager Paulo Fonseca said he is delighted to have El Shaarawy back with the club as well. He said of the winger, who has 28 caps for Italy, ”I think Stephan will adapt quickly to our system of play. He knows Italian football well and he has characteristics that can be useful for us. ... Above all, though, there’s the most important thing: He wanted to return to Roma at all costs, which I immediately understood after speaking with him. This is the sort of thing a manager wants to hear when speaking with a player. I’m very pleased because I know that El Shaarawy is a player who loves Roma.”

Roma is currently in third place on 37 points, nine off league leader AC Milan. The capital side adds El Shaarawy to the third-most potent attack in the league, with 41 goals scored in 19 games. Fonseca's side has lost two of its last three games, including the Italian Cup debacle, which saw it hit with a 3-0 loss after making six substitutions, one more than the permitted five.

Roma takes on eighth-placed Verona on Sunday at 2:45 p.m. ET.