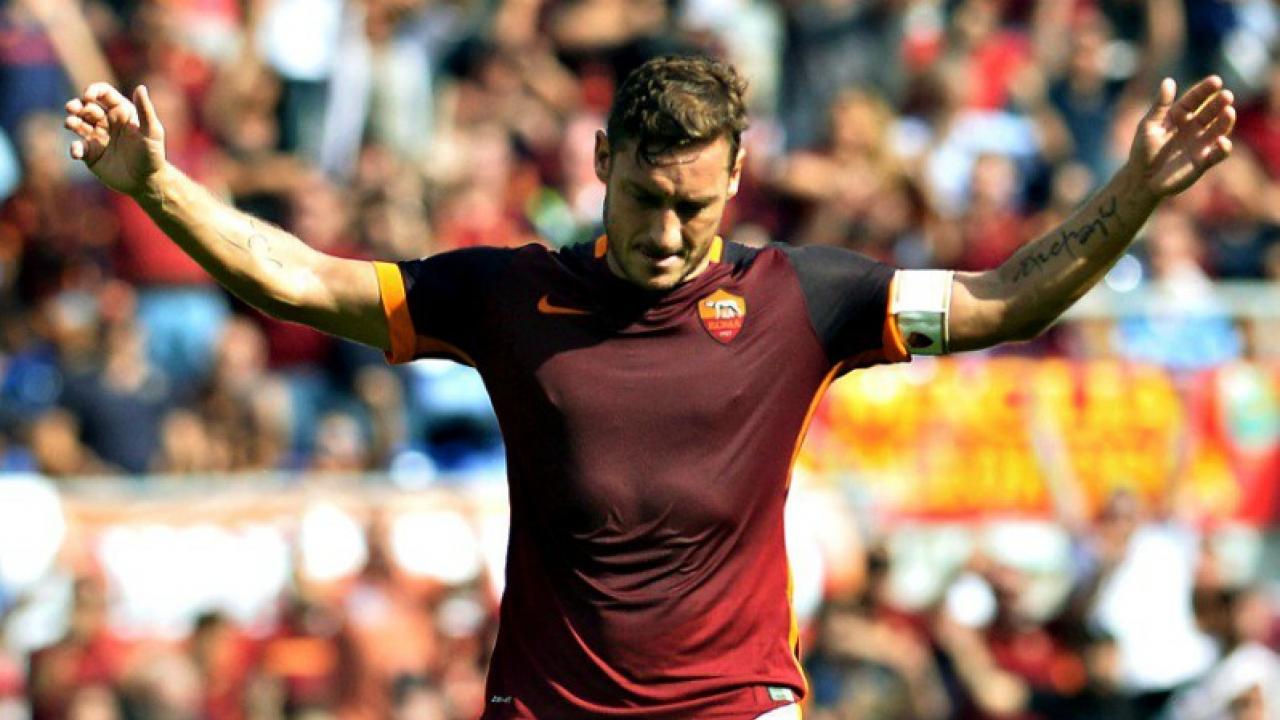 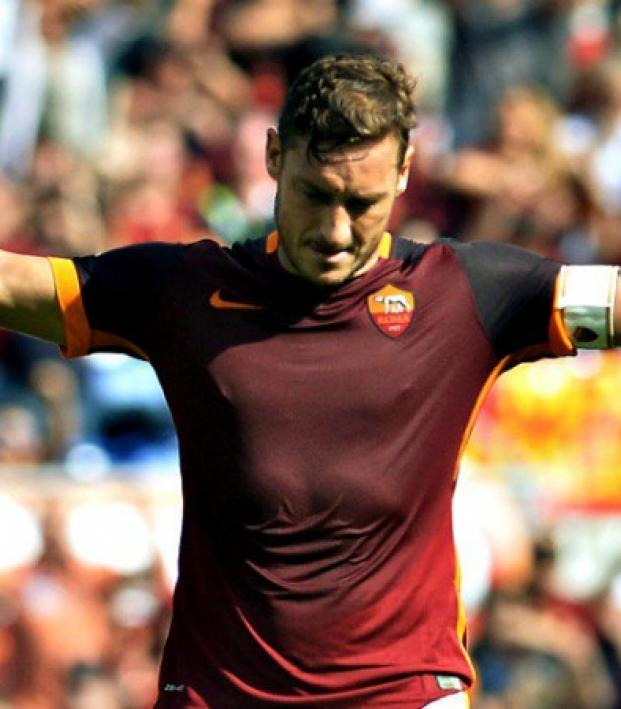 Roma Coach Believes Francesco Totti Can Play Into His 40s

Connor Fleming July 13, 2016
AS Roma manager Luciano Spalletti has launched a stirring defense of Francesco Totti's contract extension, calling on the Roma captain to continue beyond his 40th birthday.

Back in January, it appeared as though the writing was on the wall with regards to Francesco Totti’s professional career. His wife, Ilary Blasi, confirmed that Totti’s thoughts had turned away from football.

Totti was also involved in a very public dispute with AS Roma manager Luciano Spalletti, deriding the coach for a lack of playing time. However, the Roman gladiator experienced a remarkable renaissance at the end of the campaign, scoring the vital goals against Torino and Atalanta which secured qualification to the 2016-17 Champions League for Roma.

While Totti’s 2015-16 statistics (five goals in 13 Serie A appearances) are a far cry from his best years, he did enough to reverse the thinking of Spalletti and the Roma front office and secured an additional one-year contract extension — next year will be his 25th with the club.

Over 24 years with Roma, he’s appeared in 758 games while scoring 304 goals. Now, Spalletti claims that Totti’s one-year contract extension might only be the beginning of another chapter for the Golden Boy.

“Totti will stop only when he himself decides to. In my opinion, that won’t be this year, either,” said Spalletti. “He will stop when he wants. I cannot decide and neither can you.”

Totti is simply ageless. His performances, particularly at the end of the season, defy logic. Spalletti, perhaps realizing the foolishness of attempting to freeze out Rome’s hero, is now firmly in the forwards corner.

“You want Totti to stop playing this year, to destroy him psychologically, to take him on a tour of the pitches and museums,” Spalletti said to journalists. “But if he continues to produce the same kind of statistics, he can still play.”

The 2006 World Cup-winner will turn 40 in September. Here’s to hoping he’ll spend the entirety of 40s on the pitch with Roma.