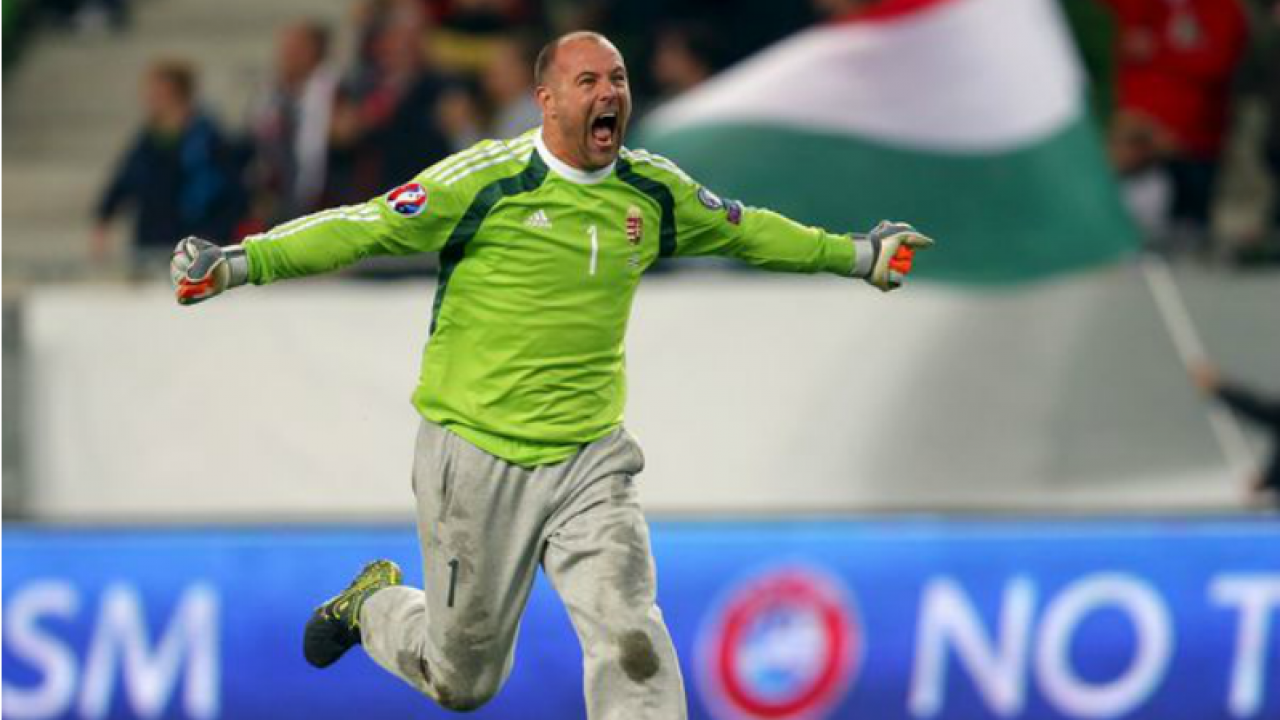 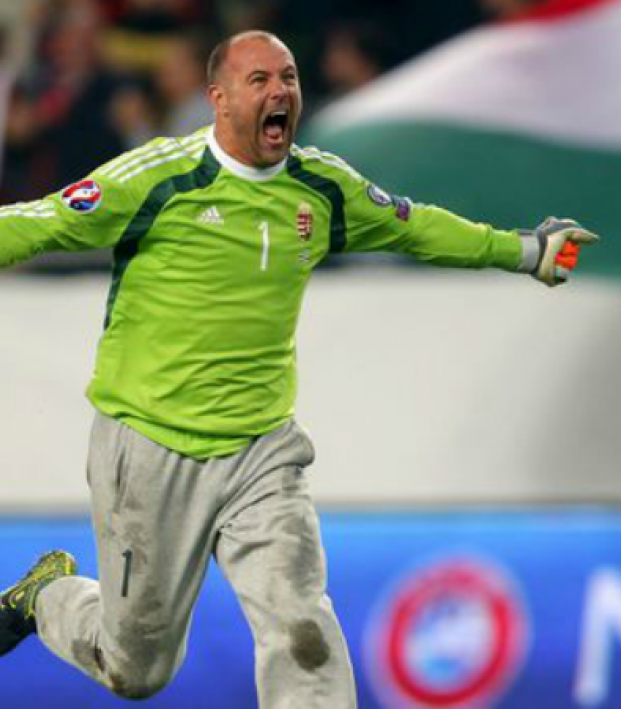 Hungary Are Eliminated, But Gabor Kiraly And His Sweatpants Won Euro 2016

Before Hungary were knocked out of Euro 2016 by Belgium Sunday, their 40-year-old keeper Gabor Kiraly and his sweatpants became the breakout stars of the tournament.

Kiraly initially made waves because his old-man rec-league sweatpants getup is perfect for the Internet to latch onto and/or fall in love with.

We didn't expect much from Kiraly and Hungary, in part because of the sweatpants and in part because the Hungarian National Team are not exactly considered world-beaters.

This was not what we expected from the Hungarians but it was glorious. The best part was Kiraly dominating while playing exactly like you would expect a middle-aged man wearing sweatpants to play.

Gabor Kiraly has old-man game. And you better watch out.

"Mr. Sweatpants" is a hell of a nickname, and Kiraly more than earns it. It is enormously entertaining to watch players whose athleticism has gone rely purely on savvy in a competition centered around athleticism, and it fills us with joy when those players are actually successful. Gabor Kiraly, you da real MVP. We do not want any part of this dude in a Sunday adult league after he retires.

By the way, if you think his sweatpants are as cool as we do you can buy a pair of them here.