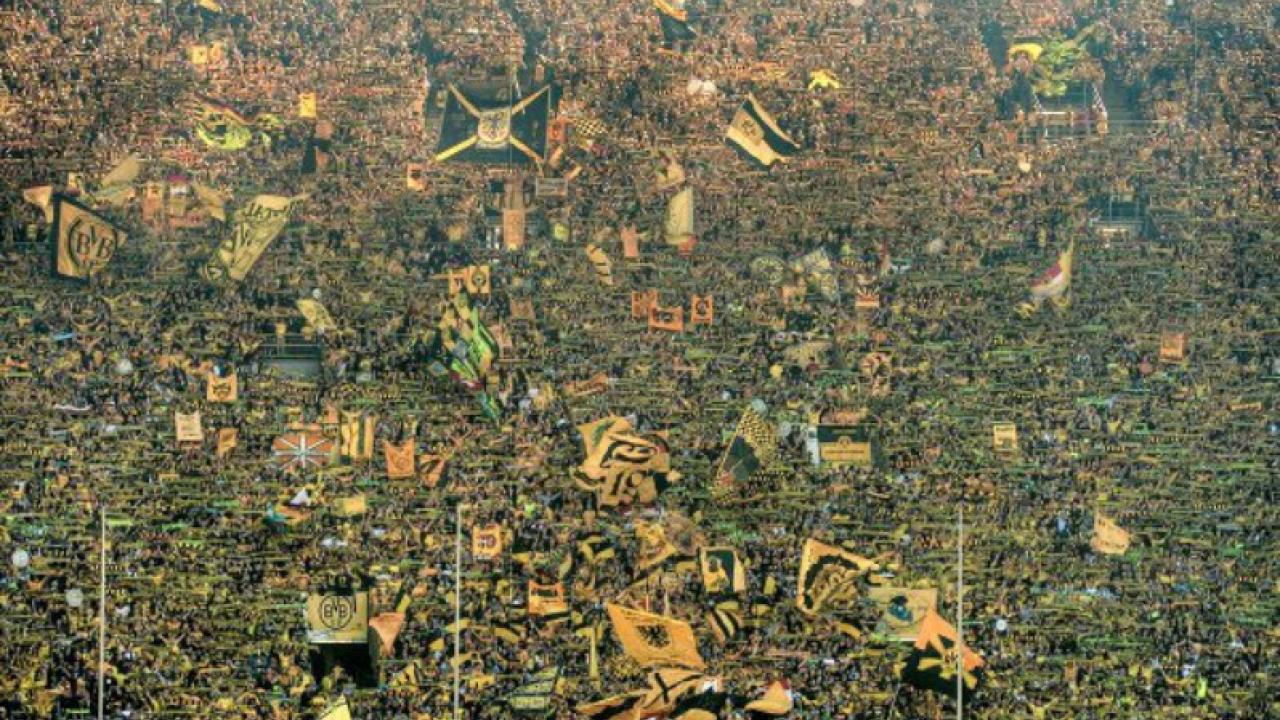 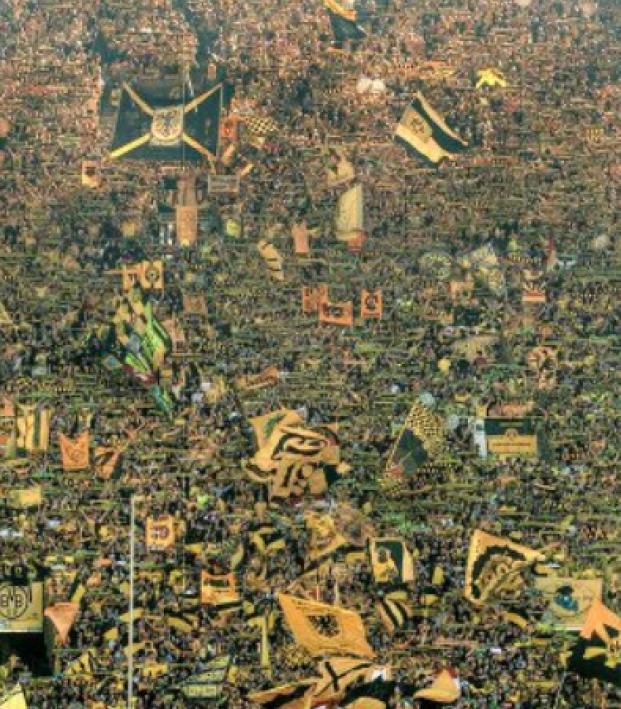 The Bundesliga Knows How To Pack The House, But How Does It Keep Fans Coming Back?

James Hansen May 19, 2016
The Bundesliga continues to have the best average fan attendance of any league, so what makes it so special?

Earlier this year, the Bundesliga announced that the league had recorded its second-highest Bundesliga attendance ever. A total of 6,478,680 fans attended 153 matches over the first half of the season with an average of 42,344 per game. By contrast, the Premier League averaged 36,452 over the entirety of the season.

Five of the top ten attendances in Europe belong to Bundesliga clubs, a fact which is only compounded by the news that Manchester United and Arsenal may be fudging their attendance statistics a little, a claim that has not been levied on any Bundesliga clubs – yet.

So, why is this? Why does the Bundesliga gain so much more domestic support? After all, the Premier League is supposed to be the most exciting league in the world. The fact that the Bundesliga has experienced faltering U.S. television ratings, combined with its relative struggle gaining exposure internationally means that they should also lag behind in relative attendance. Right? Well, as it happens, that's not really the case.

Despite having one of the best club teams in the world in Bayern Munich, the Bundesliga still lags behind the Premier League in international recognition. Photo: @FOXSoccer | Twitter

While the Bundesliga does struggle at times to gain a foothold in the global market, it is extremely strong domestically. In many ways, the German league represents the German economy as a whole. Their financial regulations are amongst the strictest in Europe, with each club being rigorously examined before being allowed licensure to participate. The DFL (Deutsche Fußball Liga) examines a club's fitness by several criteria, including sporting, legal, staffing administrative, infrastructural, security, media-technical and financial competence.

Because of a strict requirement to stay within reasonable financial boundaries, clubs cannot go on the wild spending sprees that have become typical of the Premier League. That relative financial security trickles down to the consumer, as clubs can afford to keep ticket costs low. According to GoEuro Soccer Price Index, which was produced in conjunction with Onefootball in September of 2015, German fans pay an average of $35 per ticket. Compare that to the Premier League's $82 average price and Spain's $78 dollar price.

The downside, of course, is that the Bundesliga is limited in its ability to attract star players. German giants Bayern Munich have that ability, but even they are limited and prefer to look inwards at other German teams before they choose to splurge elsewhere (sorry Dortmund). The lack of star power, Bayern Munich's perennial dominance, and the late arrival to foreign markets means that international interest still remains stagnant for the Bundesliga – though it is growing, to be fair. It is ironic when you consider that the league ranks just below Spain in UEFA's coefficient rankings.

The Bundesliga now faces a difficult future. It could pursue the type of global brand exposure that the Premier League enjoys – and the prosperity that comes with it – but it would likely have to sacrifice the stability of its current situation. The fear is that international business players, if given an opening, could swoop in and invest heavily, much like what has happened in the Premier League. The result would be a much improved league – at least competitively – yet if there is a lesson to be learned from the Premier League, it is that this approach can exile fans and place more of an emphasis on profit margins.

Personally, I'd take lower ticket prices, greater fan support, and stability over the English way. The German system of partial fan ownership and strict financial regulations may have its downside on occasions, but it is surely more sustainable than the model currently being displayed in the English Premier League. After all, if it isn't broken, don't fix it.