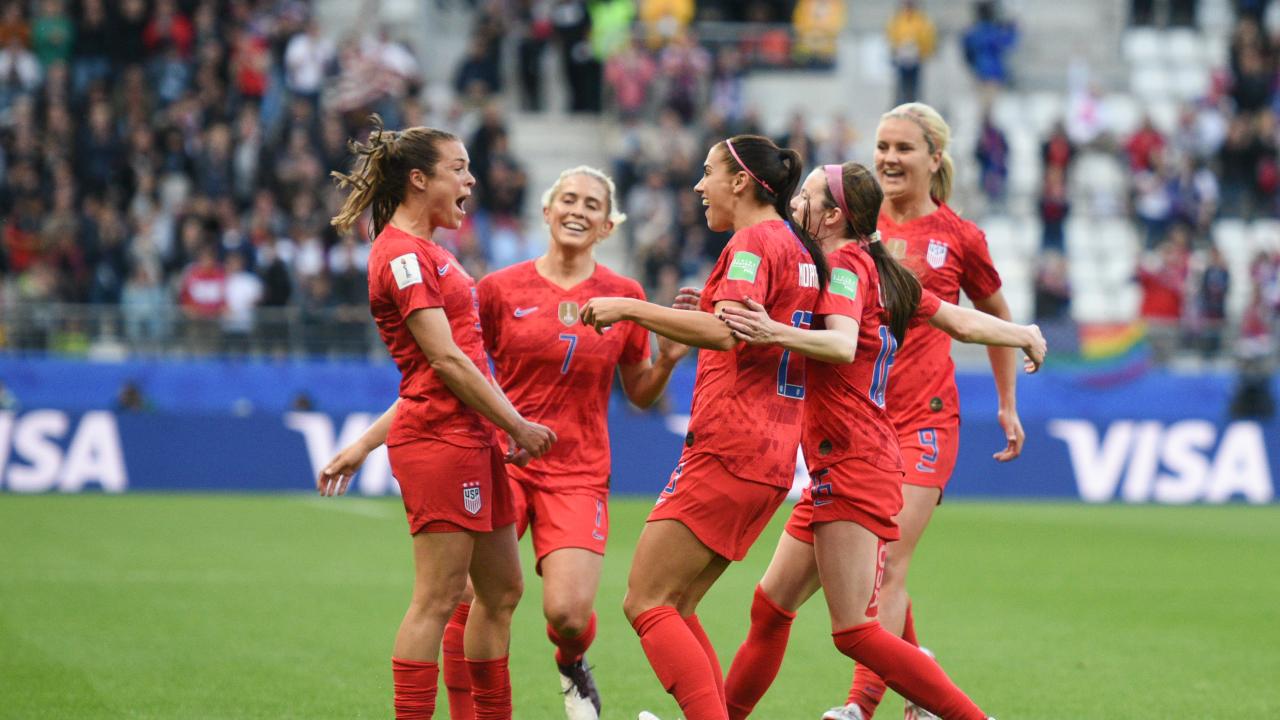 Watch: Go Behind The Scenes Of The USWNT January Camp 2020

These ladies are putting in work ahead of a busy 2020.

This video gives fans a taste of the USWNT January camp as they prepare for a busy couple weeks of Olympic qualifying. The United States women are competing in the CONCACAF Women's Olympic Qualifying Tournament, and begin group play tonight against Haiti.

Eighteen of the twenty players on the final roster for qualifying were apart of the 2019 world cup that the US won. The USWNT are the overwhelming favorites to win the tournament.