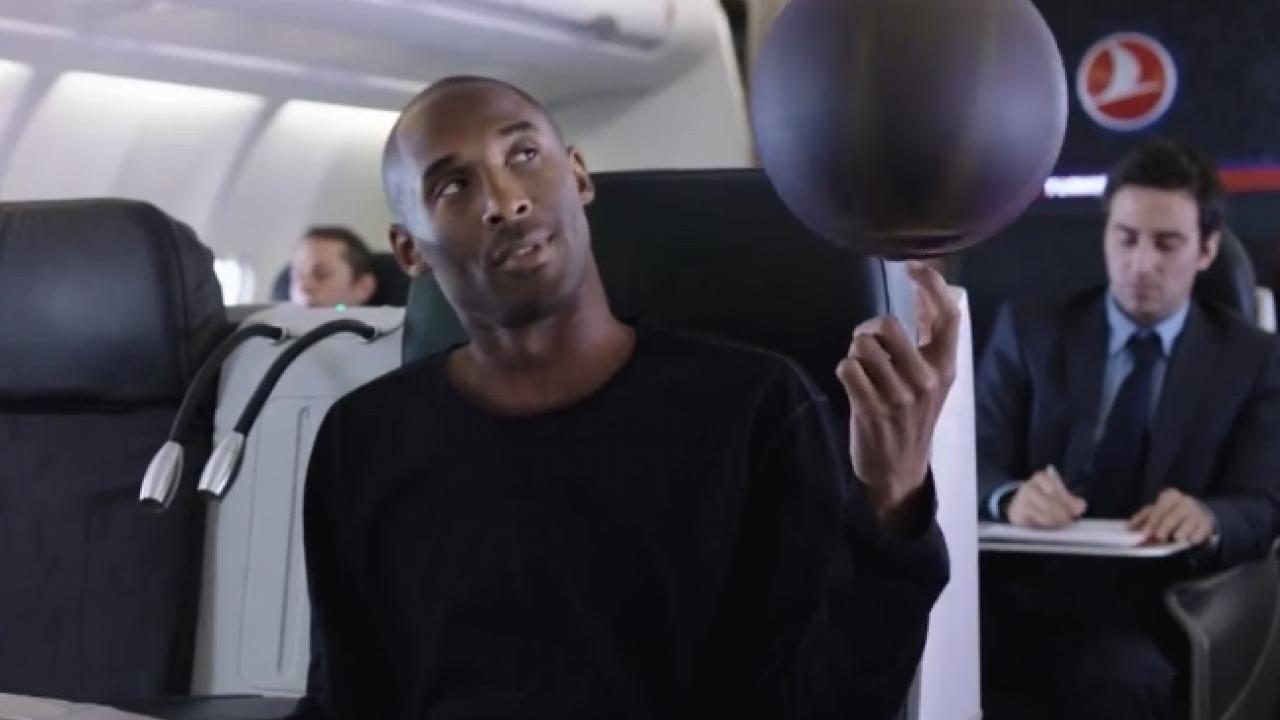 Two Of The Greatest To Ever Do It

On Sunday morning, Kobe Bryant and his 13-year-old daughter Gianna, along with 7 others, tragically died in a helicopter crash in Calabasas, California. This tragedy has sent shockwaves through the entire sports world and has led to tributes pouring in from all over the world.

Bryant was good friends with Barcelona's Lionel Messi. "We're the same, Messi and I," Bryant once said in an interview with ESPN. "As people, in the way that we speak, we are different- he's a very reserved person- but we are the same in the love that we feel for our sports."

In his final interview with CNN, Bryant talked about his friendship with Lionel Messi. "Well, I think he's one of the best athletes of all time. The tenacity, the intelligence with which he plays as well as skill puts him head and shoulder above the rest."

Bryant and Messi's friendship began when Ronaldinho introduced them to one another. "I think Messi must have been 18 at the time, 17 maybe. Ronaldhino called him over and said, 'Kobe, I want you to meet the player who is going to be the greatest player who ever lived.'," Bryant recalled.

After hearing of Bryant's death, Messi sent an Instagram post out to his followers that read, "I have no words... All my love for Kobe's family and friends. It was a pleasure to meet you and share good times together."

Bryant was a big AC Milan fan, having spent much of his childhood in Italy. While in the NBA he was a frequent visitor at AC Milan, Barcelona and PSG practices.

This ad from Turkish Airlines was recognized as "ad of the decade" by YouTube.