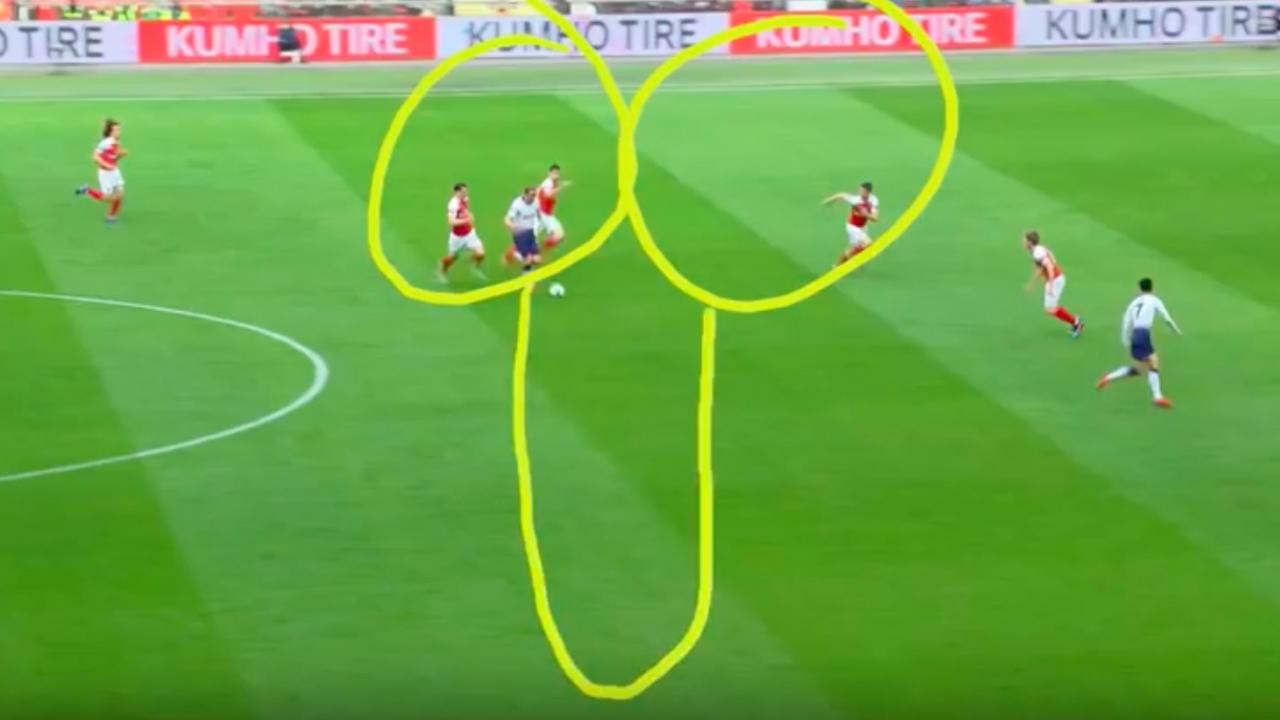 Last night’s Saturday Night Live was hosted by English actor Idris Elba, and the show used his presence to cast him as an injured player making an appearance on Sky Sports.

The sketch was somewhat reminiscent of Monty Python’s “Literary Football Discussion” sketch (“… Bologna indeed were a side intellectually out argued by a Jarrow team thrusting and bursting with aggressive Kantian positivism…”) in that Elba played the role of a dumb footballer, although the bit definitely would’ve benefited from having Eric Idle at his brilliant best.