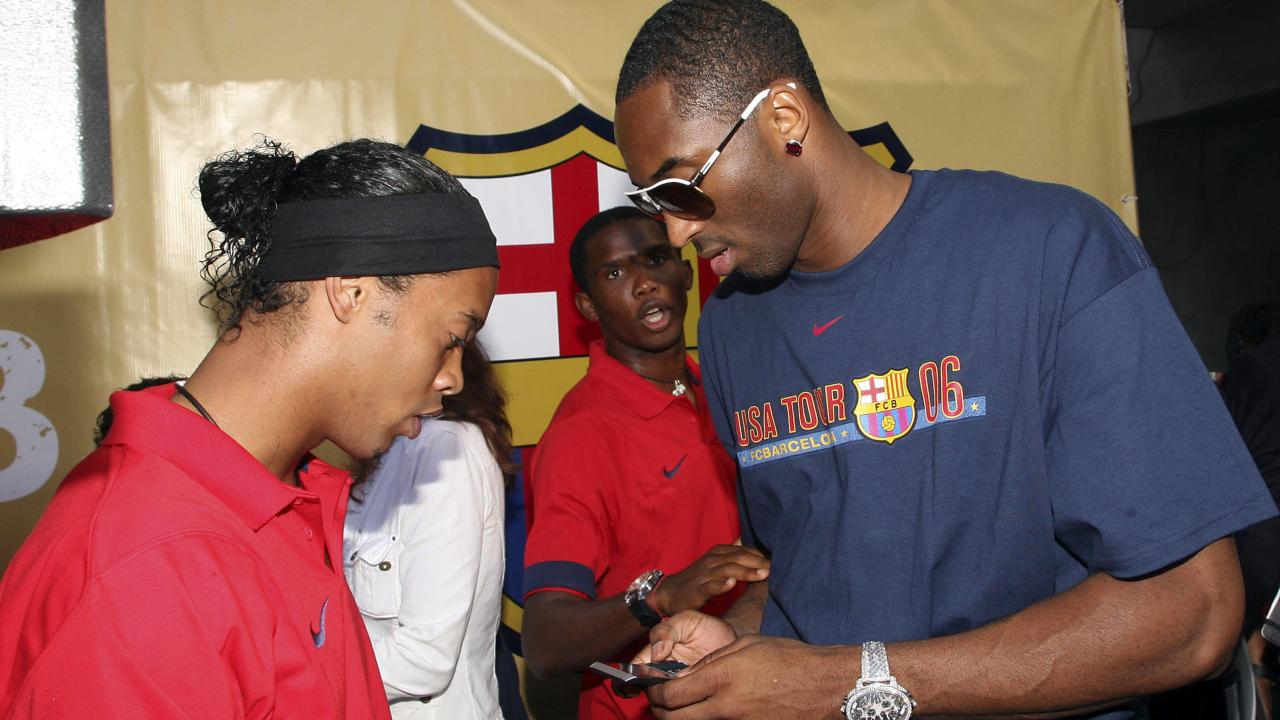 Kobe Bryant’s sudden passing at the age of 41 in a helicopter crash shocked the world on Sunday. The man’s impact and influence on the game of basketball needs no explanation, but Bryant was also a massive soccer fan having grown up in Italy (where his father played professional basketball).

He was frequently spotted hanging out with footballers like Neymar and Mario Balotelli, and he also enjoyed attending the training sessions of clubs like AC Milan, Barcelona, PSG, Tottenham and the LA Galaxy.

However, the best story concerning Bryant and the beautiful game definitely took place back in 2006, when Ronaldinho introduced the Los Angeles Lakers star to a 17-year-old Lionel Messi.

“I’ll tell you a story. A long time ago Barcelona came to Los Angeles. Ronaldinho was a good friend of mine. I was talking with him and he told me ‘Kobe, look, I’m going to introduce you to the guy who is going to be the greatest player of all time.’