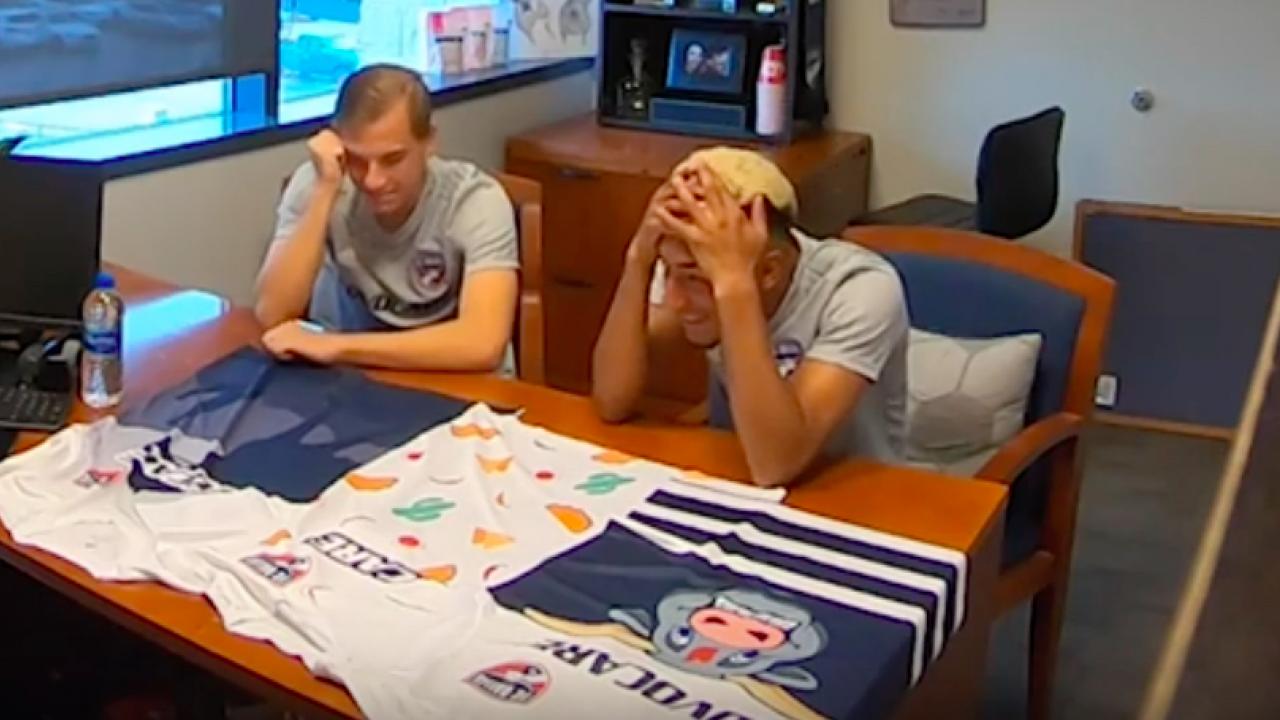 Some of these 2019 MLS kits are looking pretty tasty. Given the time constraints placed on FC Cincinnati after being announced as an expansion club last May, we think the new boys still pulled off an admirable look for Year One.

Inaugural threads. What do you guys think? pic.twitter.com/v87WSUSpo5

Another new release is Minnesota United’s away shirt. After spending two years in a really godawful, glorified training kit, this is a major improvement for the club (although yes, it's just all white).

We’re still waiting for a few more drops from around the league, including the latest look for FC Dallas, which will officially be unveiled on Feb. 19. To build the anticipation, the Hoops dropped this video in which players believed they were getting a preview of the new threads.

That wasn’t entirely the case.

Personally, I’m not entirely opposed to the kit with the giant Tex Hooper mascot head imposed across the front.