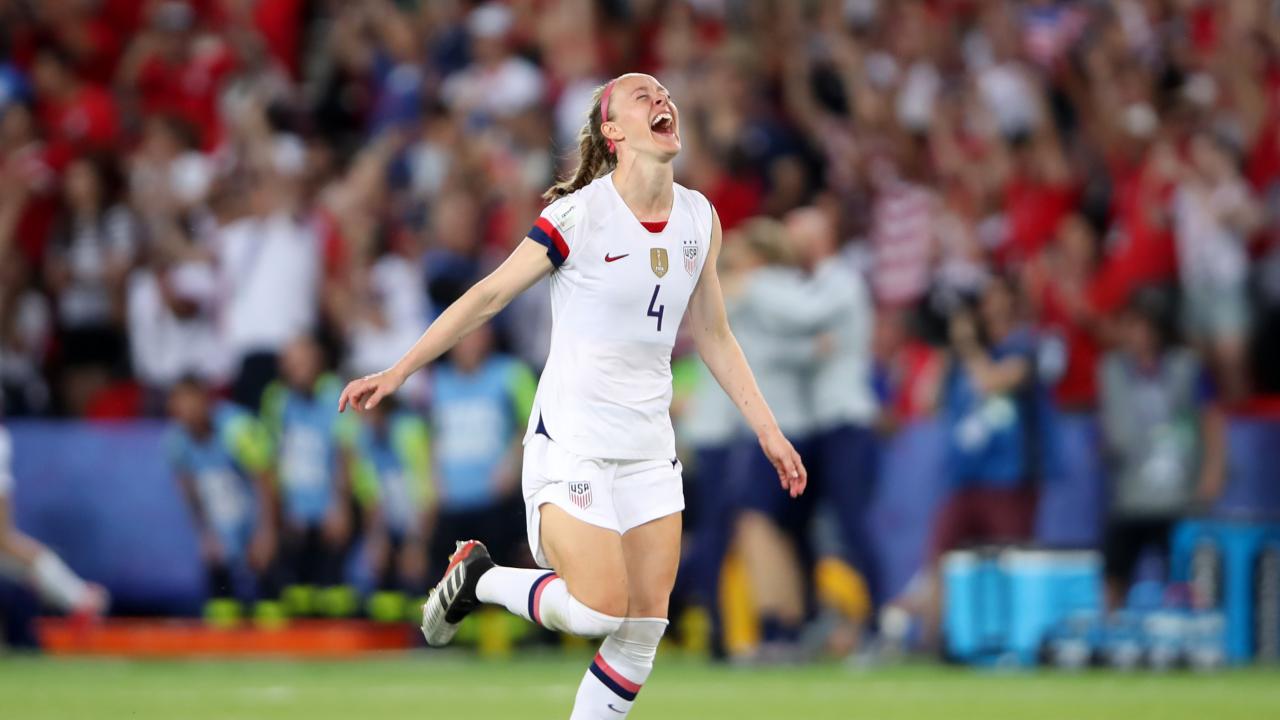 Becky Sauerbrunn is all-conquering. The 34-year-old is sitting on 174 caps and counting, she’s a two-time World Cup winner, an Olympic gold medalist and two-time NWSL champion. She’s been doing the damn thing for the USWNT for over a decade now, and she’s just joined forces with Christine Sinclair, Lindsey Horan and Tobin Heath on the Portland Thorns.

And that’s why it’s incredibly moving and inspirational to hear Sauerbrunn open up about failure, defeat and self-doubt in her new “My Unfair Advantage” video with adidas. (This is the second-part of the series, the first was also awesome and featured David Beckham.)

In the video, Sauerbrunn talks about the first time she was ever cut from a team. The coach told her that she “wasn’t fast enough to be a center back” and that she “didn’t have a presence on the field.”

The defender also opens up about the first goal the USWNT conceded at the 2019 World Cup, when she unwittingly turned into pressure and allowed Spain to grab an early equalizer in the Round of 16.

But the common theme between the two experiences is that Sauerbrunn refused to blame others or concede defeat in both instances. Instead, she looked inside herself for answers. She switched her mindset and strove for improvement rather than withdrawing, and that's her unfair advantage; she appreciates her scars.