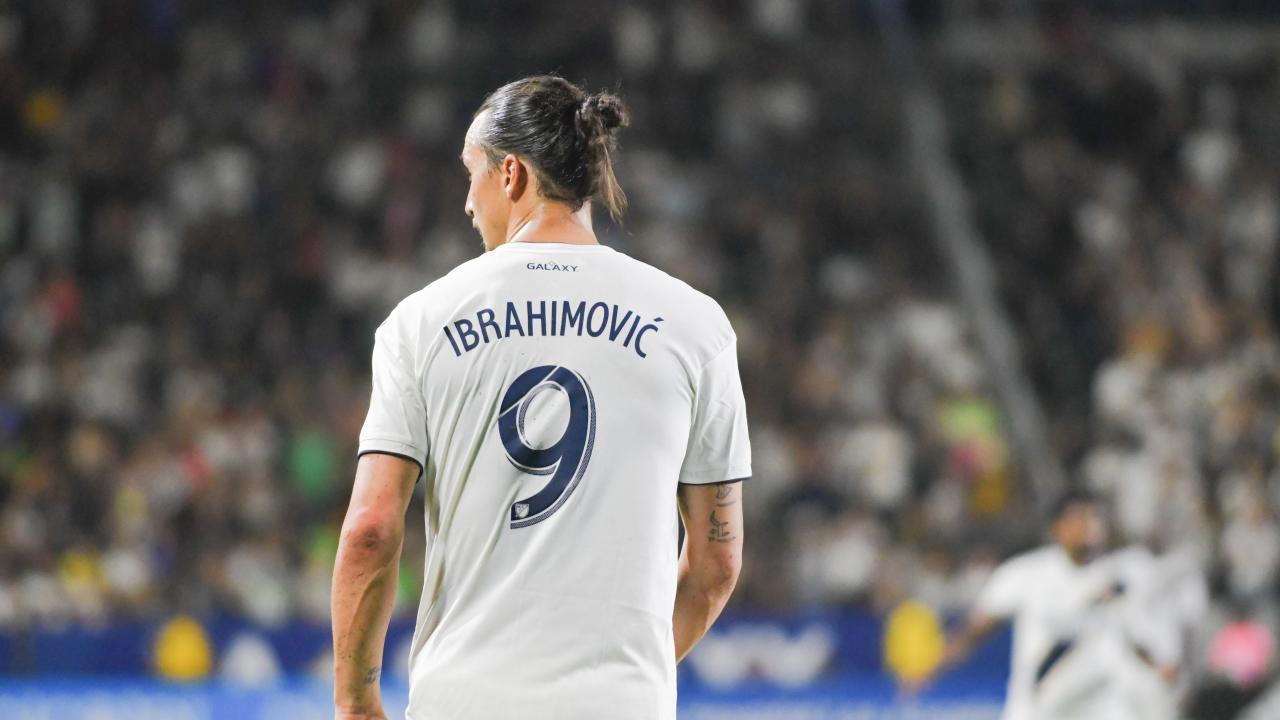 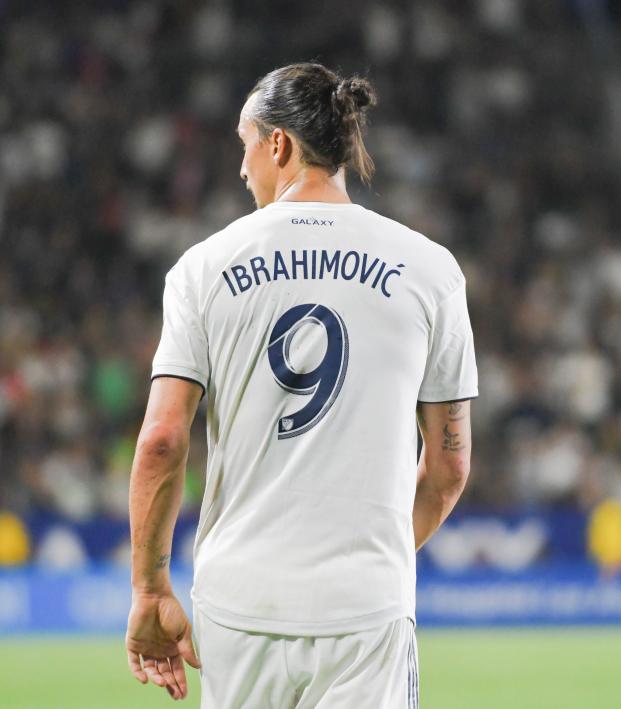 Connor Fleming October 28, 2018
Needing a win against Houston, the Galaxy jumped to a 2-0 lead before bottling it and losing 3-2.

Last weekend, the LA Galaxy’s 3-1 win over Minnesota United — coupled with Real Salt Lake’s 0-3 defeat to Portland — seemed to all but guarantee Zlatan’s side a place in the playoffs. The route was clear: defeat the Houston Dynamo, the West’s 10th-place side, at home, and the Galaxy would be in.

Anything less and it was all over.

27 minutes into the first half, the Galaxy took control through Ola Kamara with Romain Alessandrini providing the assist.

Only three minutes later, the job appeared finished when Kamara scored his 14th of the season. Special shoutout to Ashley Cole — this was the 37-year-old’s ninth assist of the season.

But there’s a reason that the Galaxy’s season has been so wildly inconsistent despite the 22 goals from Zlatan and the additional threat provided by Kamara and Alessandrini — the Galaxy do not boast a playoff-caliber defense. Of the side’s that’d either qualified for the playoffs or remained in contention going into today, the Galaxy’s goals allowed total of 61 was the worst.

And in a 22-minute second half spell, goals from Romell Quioto and a brace from Mauro Manotas put an end to the California dreaming.

DRAMA! Manotas buries it from the spot and ties it up.#LAvHOU // #DecisionDay by @ATT https://t.co/tev5glc3K2

Zlatan finished the match with four shots and two on target, but his best chance of the match was stonewalled by Joe Willis from point-blank range.

The other big story of MLS Decision Day was Toronto’s valiant performance against Atlanta United, which handed the 2018 Supporters’ Shield to the New York Red Bulls.

Atlanta needed a win in Toronto to secure the regular season’s biggest prize, but TFC smashed them 4-1. Over at Red Bull Arena, New York took full advantage of the opportunity by defeating Orlando City 1-0 thanks to a goal from Derrick Etienne.

The Red Bulls also eclipsed TFC's record total for points in a season with 71.

The playoffs will begin on Oct. 31 with the three seeds taking on the six seeds in the knockout round.