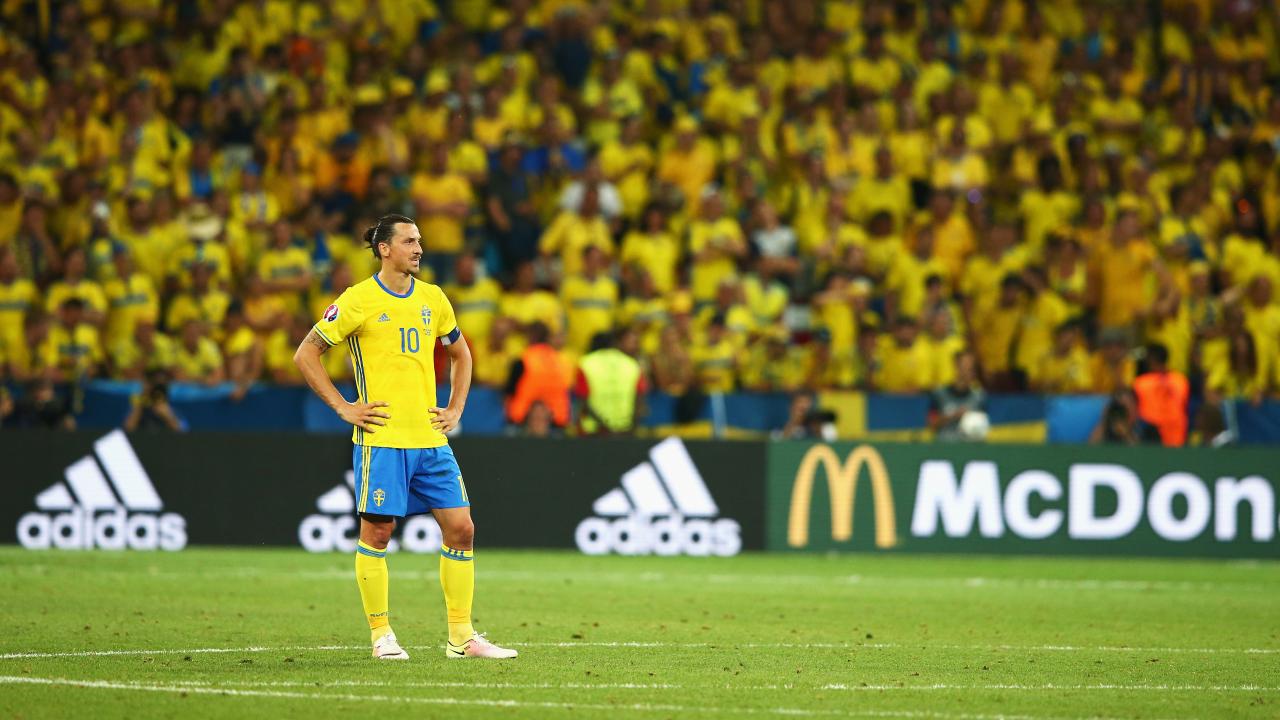 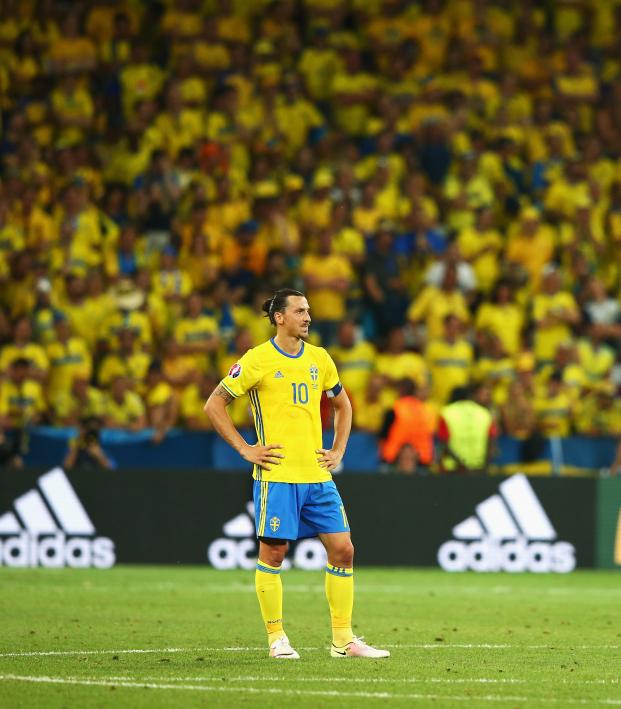 Reuters September 6, 2020
Sweden’s rising star was benched against France, and Zlatan wasn’t pleased with the decision.

Kulusevksi came on for a 20-minute cameo but said in a post-match interview that he was shocked that he did not get to start, and Andersson's surprised reaction to the criticism provoked a strong response from Ibrahimovic, Sweden's record goalscorer.

"What a damn joke. Further proof. Incompetent people in the wrong positions smothering Swedish football," Ibrahimovic said on Twitter, along with a link to an article from newspaper Aftonbladet which featured coach Andersson's post-match remarks.

Kulusevski, asked if he had been given enough time to show what he could do after coming on as a replacement for veteran Sebastian Larsson, was categorical.

"No, no, I don't think so. I was shocked. It felt really, really good in training. But unfortunately, that's how football is," said the 20-year-old, who won rave reviews for his attacking performances on loan at Serie A side Parma last season.

Andersson, who took his team to the quarterfinals of the 2018 World Cup in Russia where they lost to England, said he was surprised at Kulusevski's reaction.

"I haven't spoken to him afterwards but if he has said it then that is clearly his opinion. We'll have to talk about it," Andersson told reporters. "I haven't experienced him as being very shocked. He has done well in the training session, as have many others."

The 57-year-old coach said it was likely that Kulusevski would see more playing time when Sweden hosted Portugal in their next Nations League game on Tuesday at the Friends Arena in Stockholm.