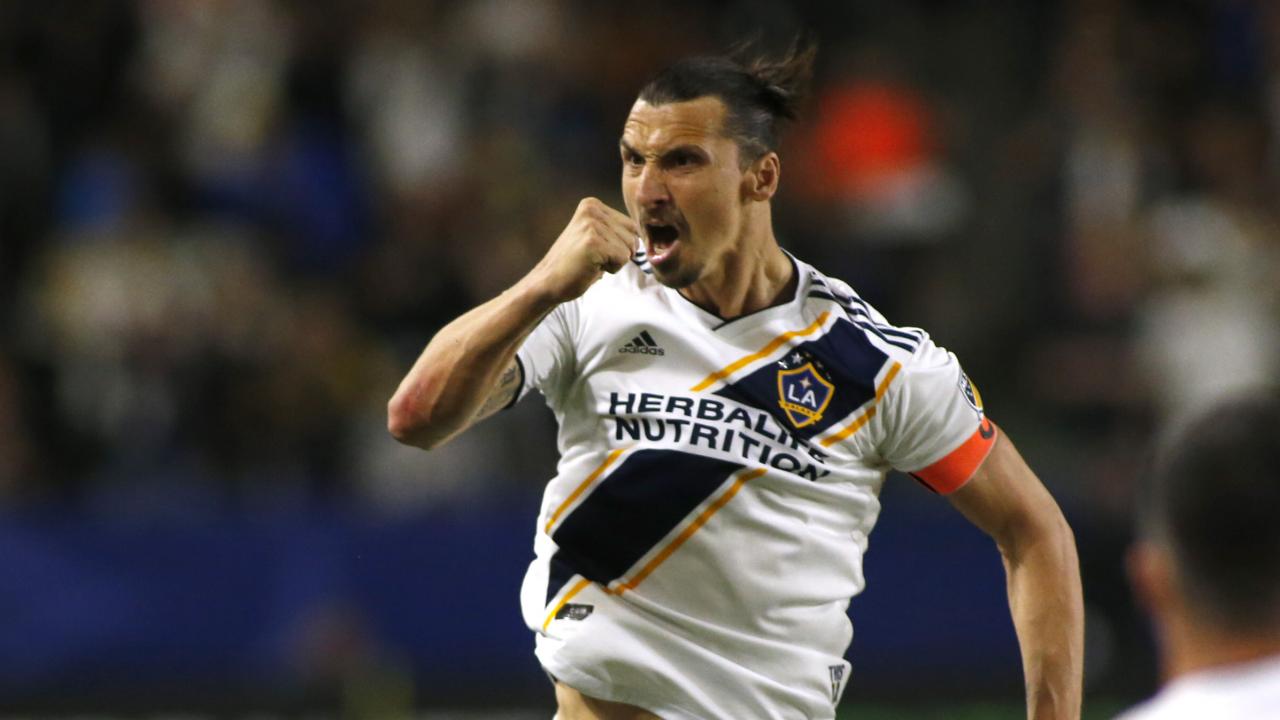 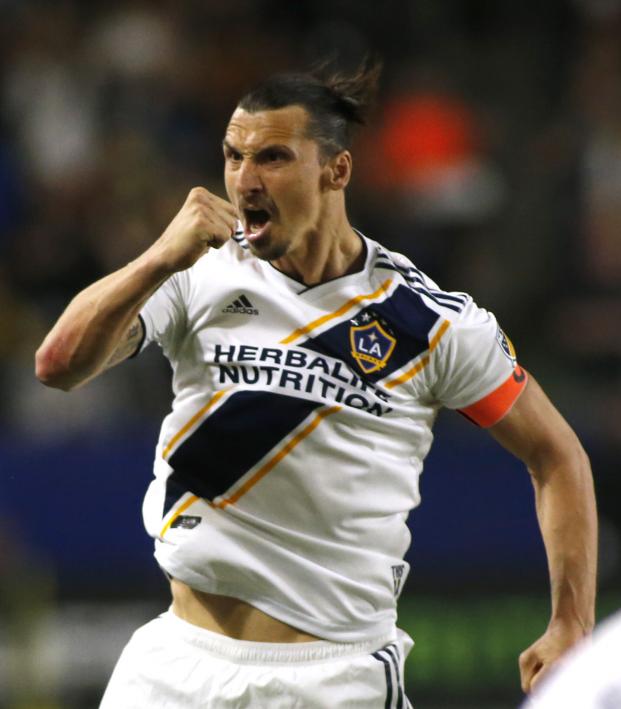 After missing two matches due to an Achilles tendon problem, Zlatan Ibrahimovic returned to action on Sunday and scored a brace of penalties in the LA Galaxy’s 2-1 victory over the Portland Timbers at Dignity Health Sports Park.

But the highlight of the night might’ve been an early attempt from Ibrahimovic that struck the base of the post. Using his right leg like the taekwondo expert he is, the 37-year-old flicked this effort on frame in the 14th minute only to be denied by the woodwork.

But Ibra would not be denied again. In the 33rd minute, the striker drew and converted a penalty to give the Galaxy the lead.

He's pretty good from there.@Ibra_official buries the penalty to give #LAGalaxy the lead. Zlatan is a perfect 5/5 from the spot in @MLS. pic.twitter.com/dC92obYhAU

However, Portland’s Jeremy Ebobisse would equalize just before halftime.

Fast forward to the 65th minute and again it’s Ibra at the spot after being taken down by Jeff Attinella following a brilliant run. Attinella has already seen one approach from Zlatan, but the big Swede had something special up his sleeve for the second one: a Panenka chip.

Los Angeles would ultimately win 2-1 and move up to fifth in the Western Conference standings. It’s been a poor start for 2018 MLS Cup finalists Portland. The Timbers have only one point from their opening four games.