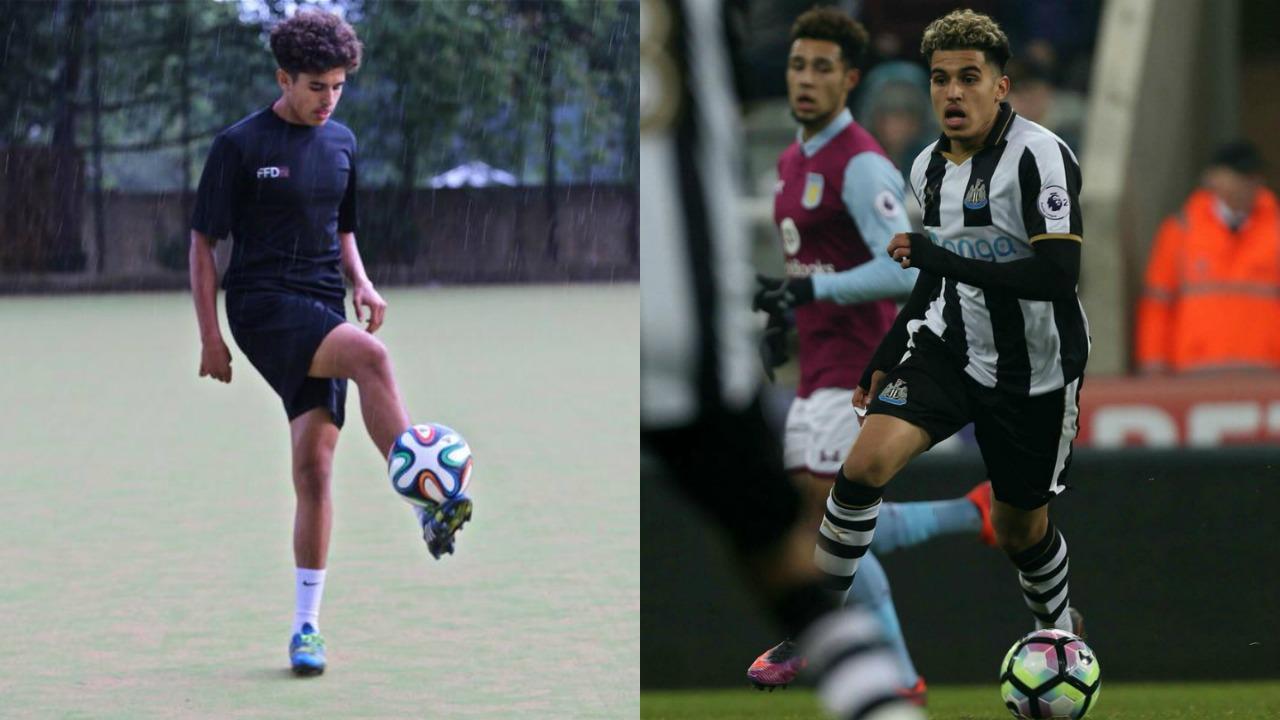 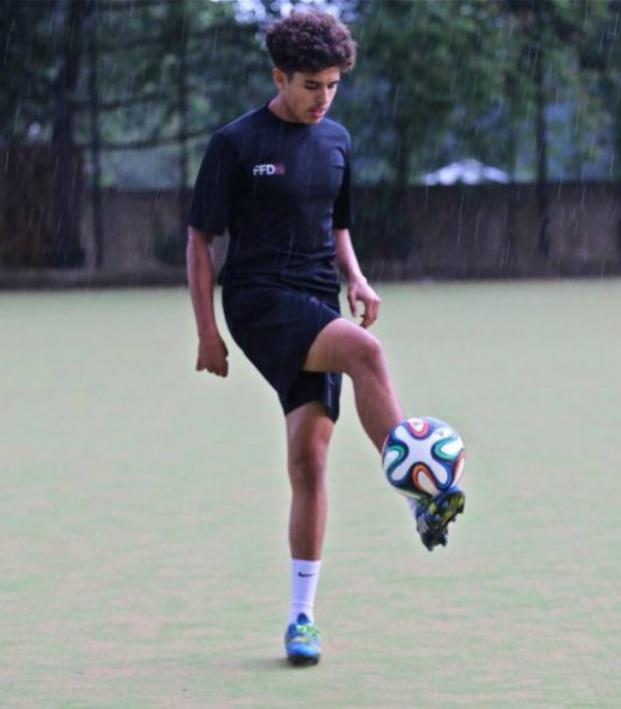 Freestyle YouTube Football Star Gets His Chance With Newcastle United

21-year-old winger Yasin Ben El-Mhanni made his Newcastle United debut in the FA Cup on Wednesday, but what made the story truly remarkable was that El-Mhanni was already a household name amongst those who frequently watch football freestyle videos on YouTube.

The Londoner was signed by Newcastle in July after being on the books at Isthmian League Division One South side Lewes. But his freestyling talent had already seen him brush shoulders with the likes of Neymar and serve as a double for Cristiano Ronaldo in commercials.

“I travelled to Barcelona to show Neymar how to do a couple of skills past players – just to demonstrate,” El-Mhanni told the DailyMail in July. “It was just something he couldn’t do already…He was very humble and down to earth. He picked up the ideas very quickly!”

El-Mhanni’s performances for Newcastle’s U-23s caught the eye of manager Rafa Benitez, and he was given a chance on Wednesday with the Magpies short on numbers due to injuries and the Africa Cup of Nations.

El-Mhanni played 70 minutes in Newcastle’s 3-1 win over Birmingham to advance to the fourth round.

Related: Meet The Best Freestyler You Have Never Seen

“This is what I’ve been waiting for,” he told the club’s website. “Now I’ve been given the contract here, I just need to go all out and do everything I need to do, to train hard and see if I can get into the first team, hopefully.”