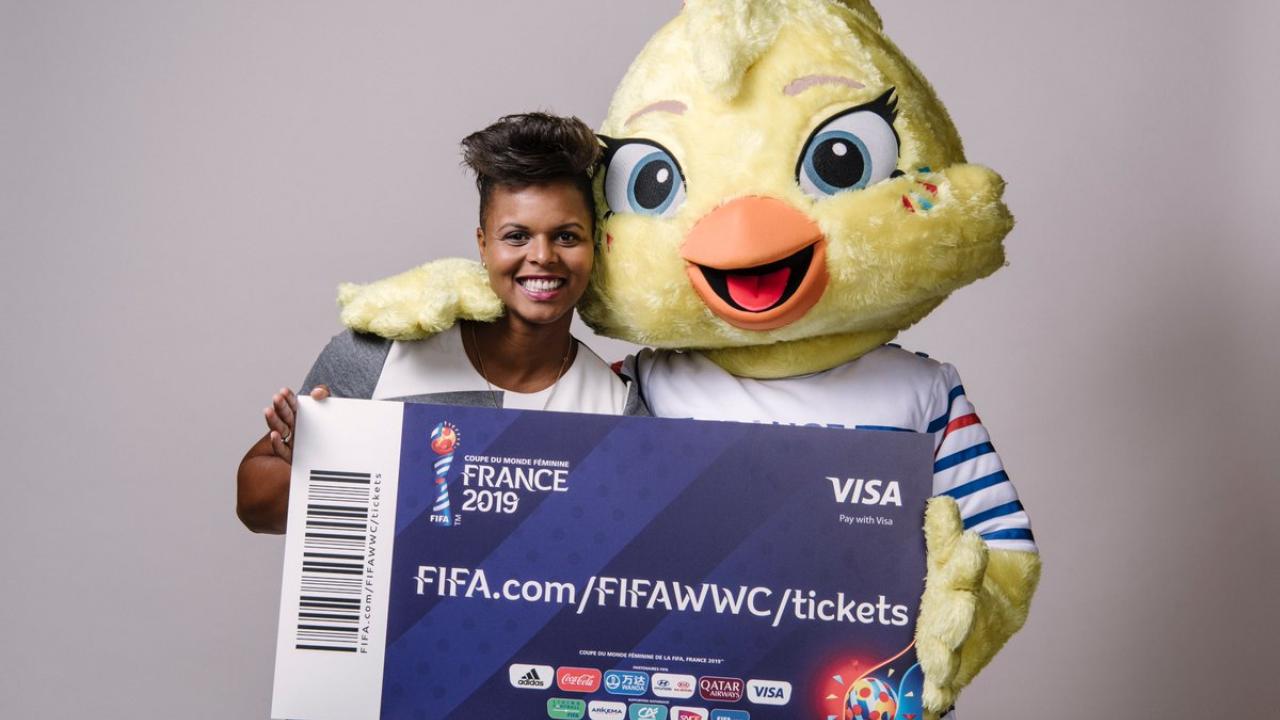 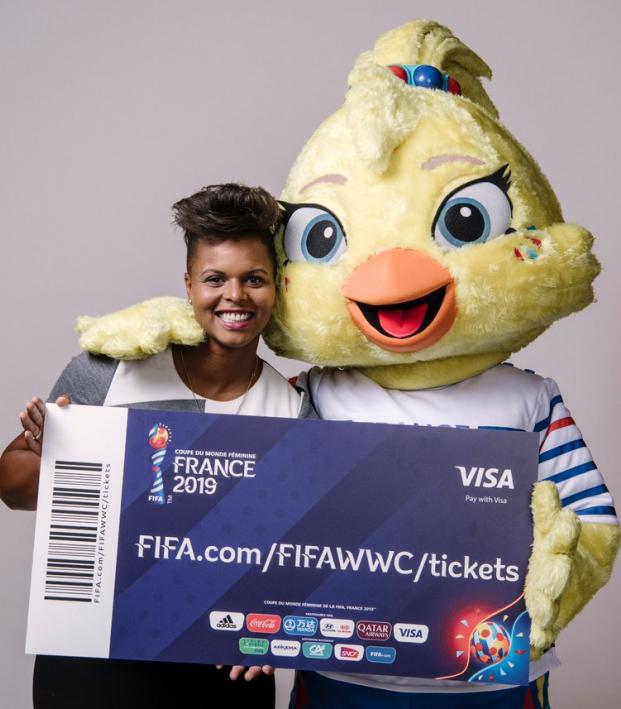 Travis Yoesting May 20, 2019
Fans who bought seats together are being split up and they don’t like it.

The 2019 Women’s World Cup kicks off in less than three weeks in France. FIFA announced fans who bought Women's World Cup tickets could print them out starting on Monday.

Women's World Cup tickets were cheap and fairly easy to score, even for the final and semifinals, as we outlined here. But it appears FIFA’s ticketing system had some major flaws.

Almost immediately on Monday, people began to notice a huge problem — and FIFA’s response was even more infuriating.

Scores of people printed out their Women's World Cup tickets on Monday only to find seats that were bought together were not placed together. Fans expecting to sit next to their friends and family realized they would not be able to enjoy the biggest sporting event of the summer next to their loved ones.

Confused... went to print tickets and not sitting with my partner? Bought category1 semi and final package.. please reply #WomensWorldCup

Seats purchased are not together... please provide a number to call to correct this

Any reason as to why tickets that were brought together are not sat together?

Same here, unless I’m reading my tickets wrong, my 2 seats are in two different rows. @FIFAWWC who do we contact so you can fix this?

Purchased 3 tickets to semi and final and the seats are not together. This is ridiculous.

I bought two tickets to all the games at the Parc des Princes... why aren't the two seats located next to each other? @FIFAWWC @FIFAcom

What an horrifying thing to discover 18 days before the Women’s World Cup begins.

But what made it worse was FIFA’s response.

However, an exception could be made for parents whose seats are not next to the seats of their underage children (18 years old and younger).
For more info, do not hesitate to contact the ticketing customer service team on +33 (0) 9 70 25 55 55 or by email at: tickets@loc2019.fr

Yes, notifying customers in advance that you are incompetent is a compelling explanation for your incompetence.

The fact FIFA said it can fix issues for children not sitting with guardians means FIFA can fix any seating issue, it just chooses not to do so.

Instead of apologizing or trying to rectify the shitty situation it created, FIFA blamed the fans for not reading some fine print that was supposedly shown after the order was placed. Plus, from the responses on Twitter, it sounds like many who purchased Women's World Cup tickets either did not get such a message or it was too easily missed.

I'm hearing from multiple people that they read everything that was in front of their faces before they purchased their tickets and there never was anything that indicated seats would be split up. I don't know what's going on here, but I feel like these folks deserve answers.

Admittedly, I don’t know the ins and outs of ticket distribution programming, but it seems like any program worth a damn would put tickets bought together actually together instead of splitting them up, unless they were the last few seats purchased. And if the seats would not be together, it should be specified before purchase. It’s unbelievable to even consider creating a system where this many people are not sitting together.

Was also at the Euro 2016 tournament IN FRANCE and had no issues there either, got tickets right beside my friend who came with me no questions asked. Not sure how you make this big of a mistake, with a pivotal tournament for women's soccer

The 2019 Women’s World Cup should be an amazing opportunity for FIFA to show it actually cares about the women’s game, instead we get this Women's World Cup tickets crap.

I suppose we shouldn't expect anything less from FIFA.