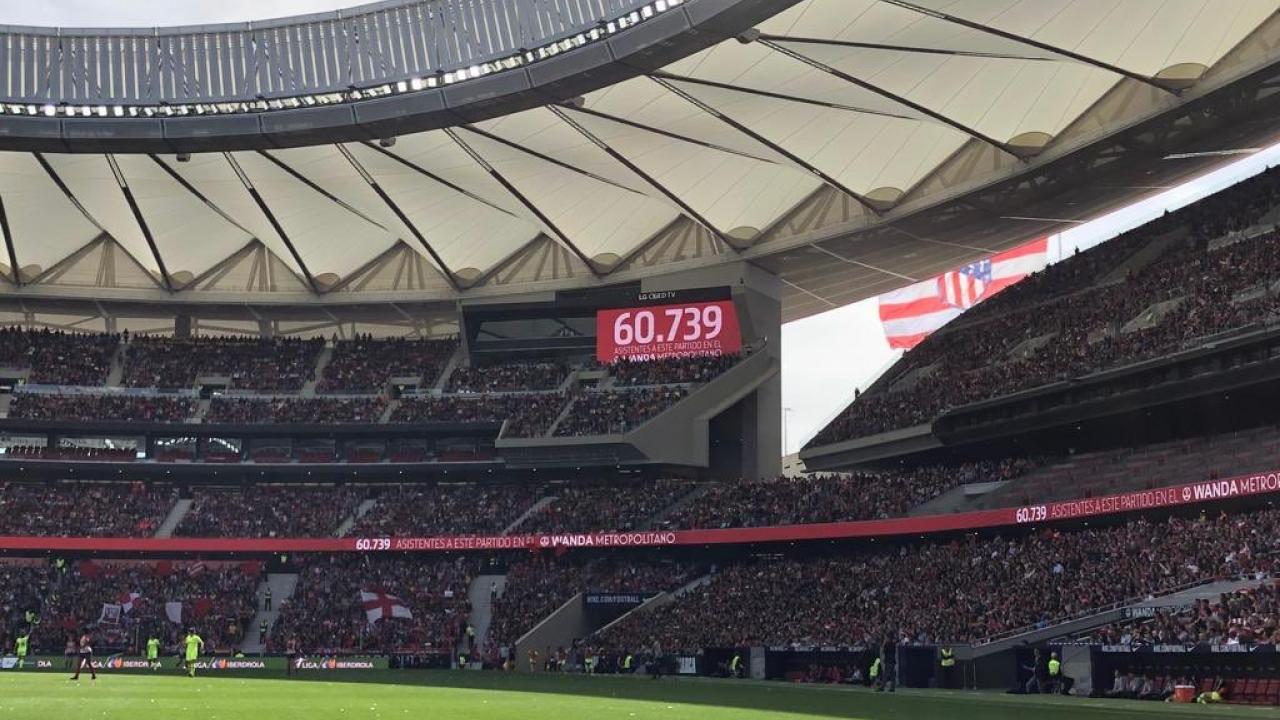 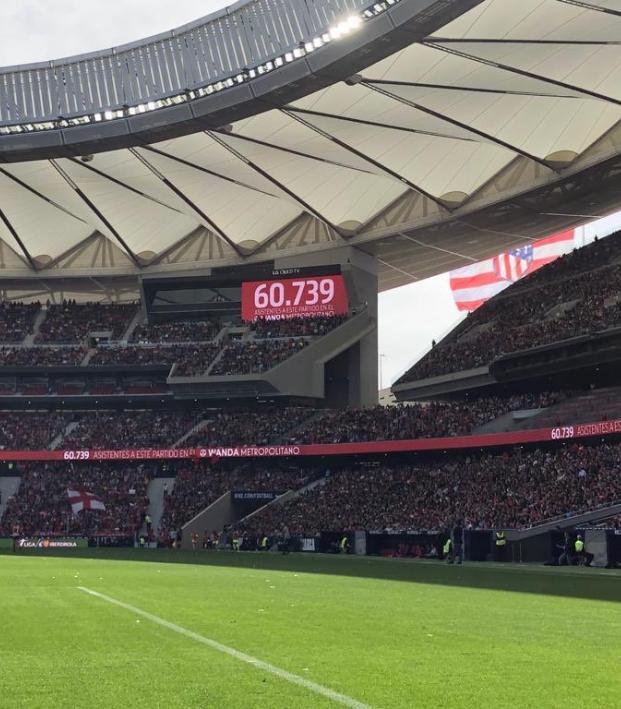 World Record Crowd Of Over 60,000 Watches Barça Women Defeat Atletico At The Wanda

Connor Fleming March 17, 2019
The result wasn’t what the home fans wanted, but history was made on Sunday in Spain.

Atlético and Barcelona drew 60,739 to the Wanda Metropolitano in Madrid for a Primera División match Sunday, a world record attendance for a women’s match between two club sides. Atlético was looking to put one hand on the Spanish league title with a positive result, but Barcelona would record a 2-0 victory to cut the host’s lead at the top of the table to just three points with six matches remaining.

Goals from Asisat Oshoala (who’ll represent Nigeria at the 2019 World Cup) and England’s Toni Duggan in the second half silenced the rocking crowd at the Wanda, the site of this year’s men’s Champions League final.