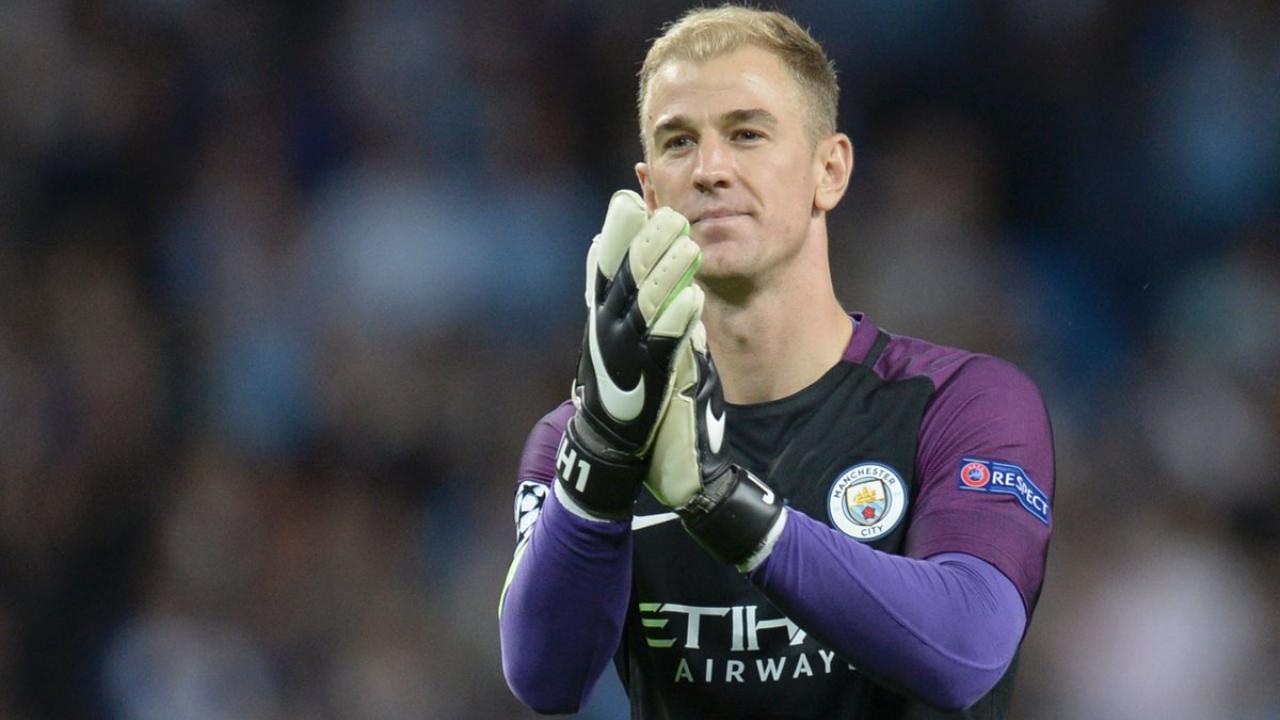 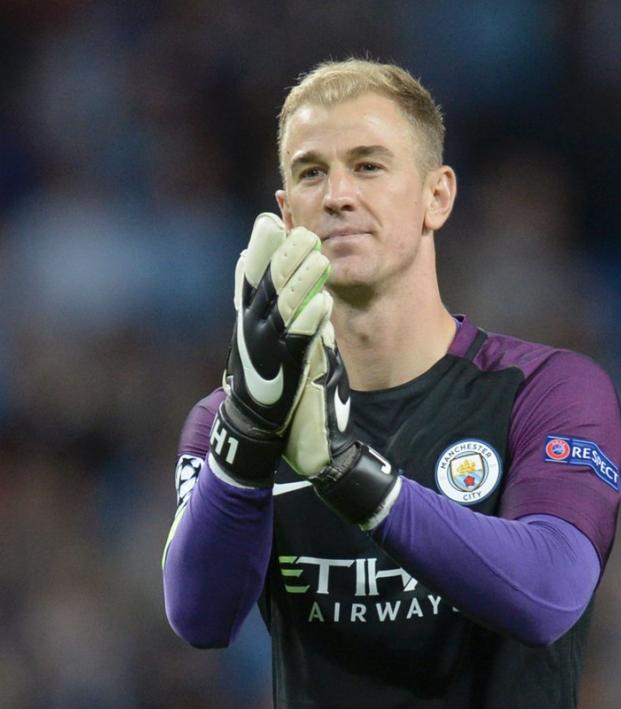 Why Joe Hart's Torino Move Is Good For England

I have a theory as to one reason (of many) the England National Team tends to underperform in major tournaments: the players all play in the same league. Every England international plays in the Premier League. One might argue this breeds familiarity and is therefore good for the national team, but I think it leads to a lack of stylistic variety in the team and makes the payer pool stagnant. It's basically like inbreeding, is what I'm saying.

The 2014 World Cup champion German side featured players from the four biggest leagues in the world. The runner-up, Argentina, had players who at the time played in France, Italy, Spain, Argentina, Portugal, England and Mexico. England had 22 Premier League-based players and one (Fraser Forster, now of Southampton) Scotland-based player.

Joe Hart could change that, though.

Hart, England's (assumed) current first-choice goalkeeper, will play this season on loan at Torino in Serie A from Manchester City, where new manager Pep Guardiola has banished him and brought in Claudio Bravo.

If Hart is successful in Italy (sort-of related: don't get me started on Jack Wilshere going to Bournemouth instead of Roma), it could open the door for other English players to expand their horizons.

There are reasons Hart's Italian adventure may not signal the beginning of a mass exodus of Englishmen. The Premier League is flush with cash, and the rule that each Premier League team has to have eight players who trained at English clubs in their youth skews the value of good English players higher than normal. Why would England internationals leave the Premier League when they probably won't make as much money other places?

There are more important things than money, but waiting for footballers to come to that realization seems like a lost cause. Why ply your trade somewhere cool like Rome when you can make a little bit more money on Bournemouth (he said, out loud, to no one in particular, certainly not Jack Wilshere)?

Until more footballers go the way of Joe Hart, the England National Team will be stuck on repeat. The trick will be getting them to follow him.