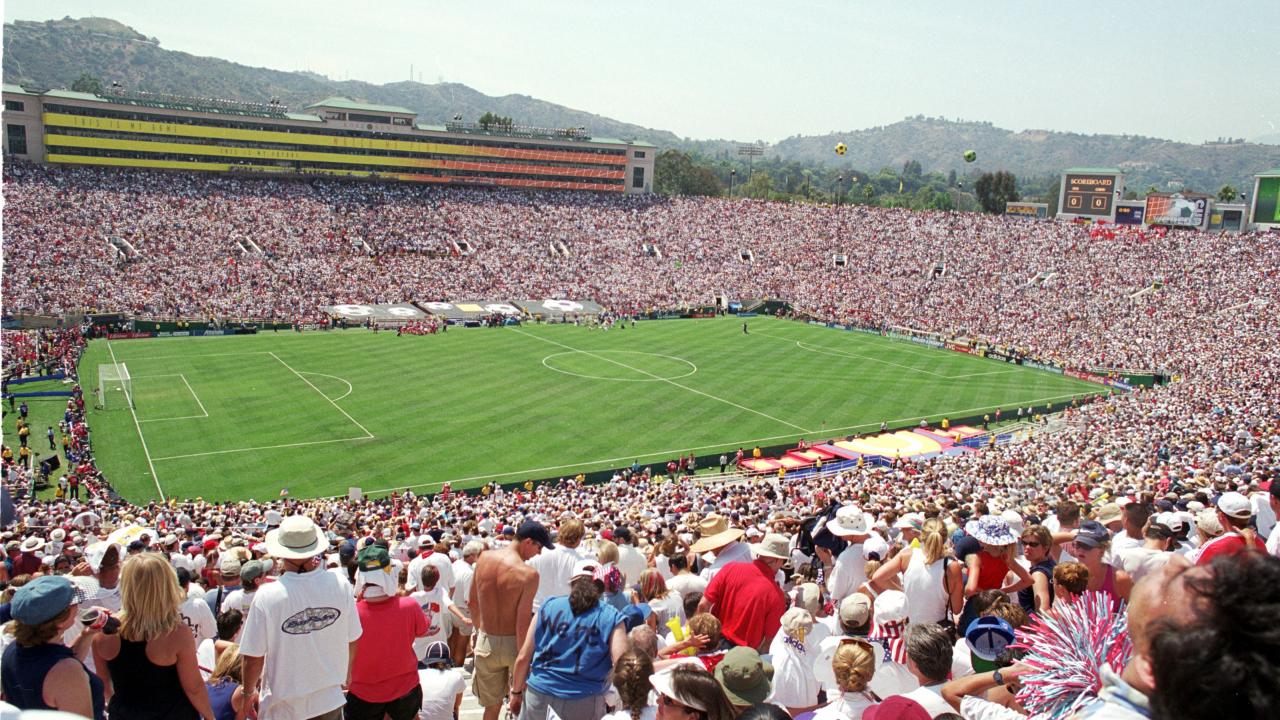 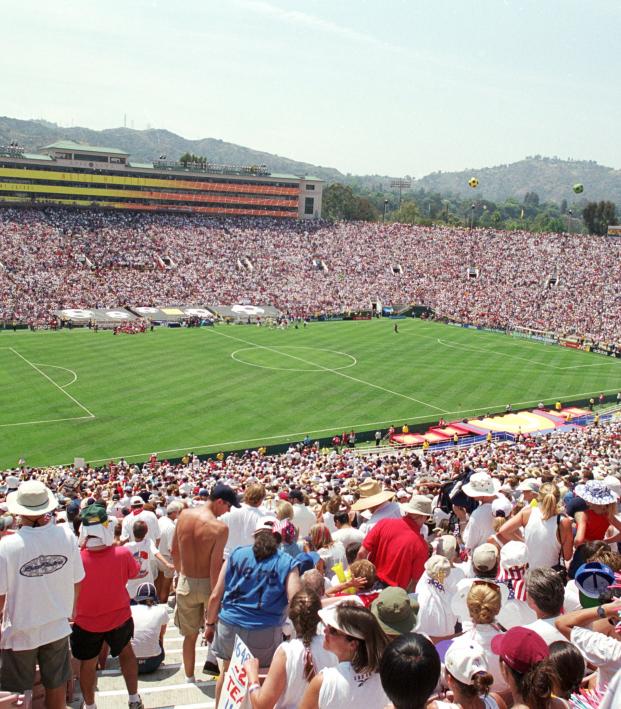 Reuters January 26, 2021
FIFA announced Tuesday its plans for when and how it will decide which stadiums will host 2026 World Cup matches in the U.S., Mexico and Canada.

FIFA will aim to announce in the last quarter of 2021 the host cities for the 2026 World Cup being jointly staged by the United States, Canada and Mexico, soccer's world governing body said in a statement on Tuesday.

FIFA has provided further information to the 23 candidate host cities for the 2026 #WorldCup in Canada, Mexico and the USA regarding the timeline with deadlines set for 2021

FIFA said it would join host associations in virtual meetings to discuss stadium infrastructure in the 23 candidate host cities from the end of February 2021.

The global body will then launch targeted discussions with candidate host cities from April this year.

"Bearing in mind the constantly changing circumstances with regard to the COVID-19 pandemic, FIFA and the host associations are aiming to start the venue visits in the candidate host cities at the beginning of July," FIFA added.

FIFA said its officials will visit venues only if the health and safety situation in the host countries allows them to.

"Provided the aforementioned venue visits are conducted, FIFA and the host associations aim to have the host cities appointed by the FIFA Council in the last quarter of 2021."

FIFA will select up to 16 of the 23 venues that have been put forward in the joint bid.

At least 16 of the following 23 will be chosen.

(Reporting by Shrivathsa Sridhar in Bengaluru; Editing by Ken Ferris)