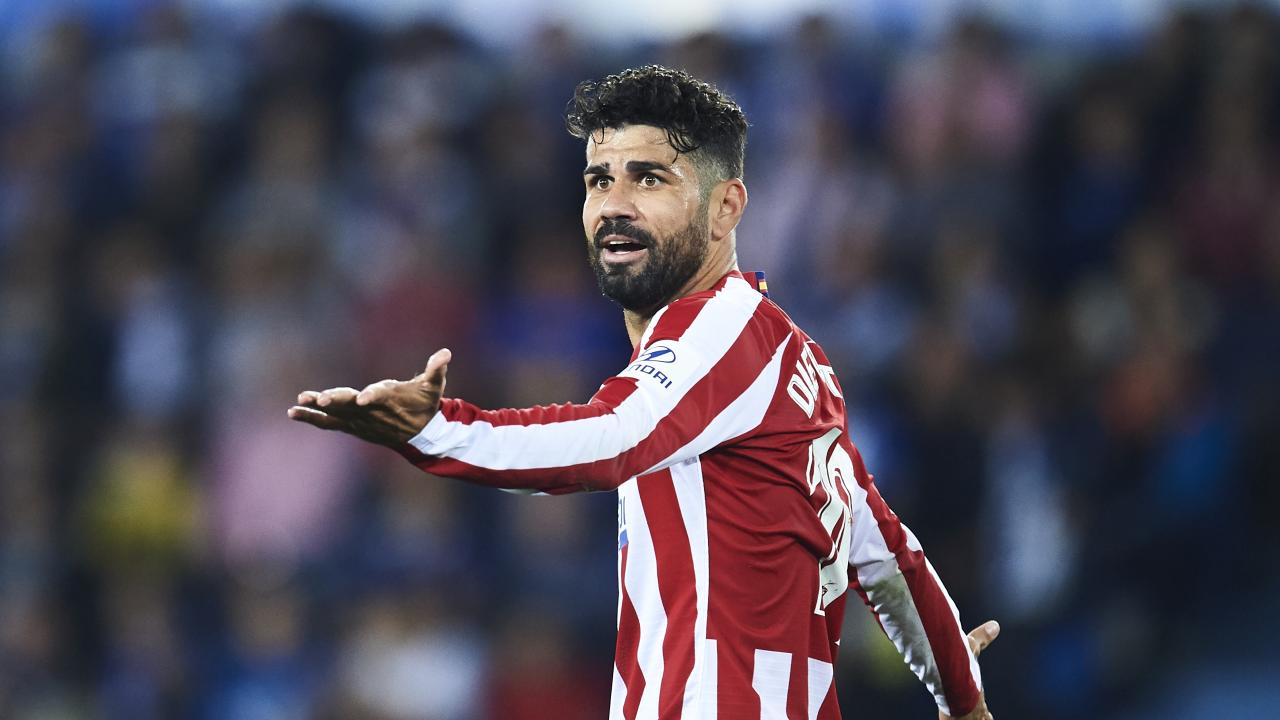 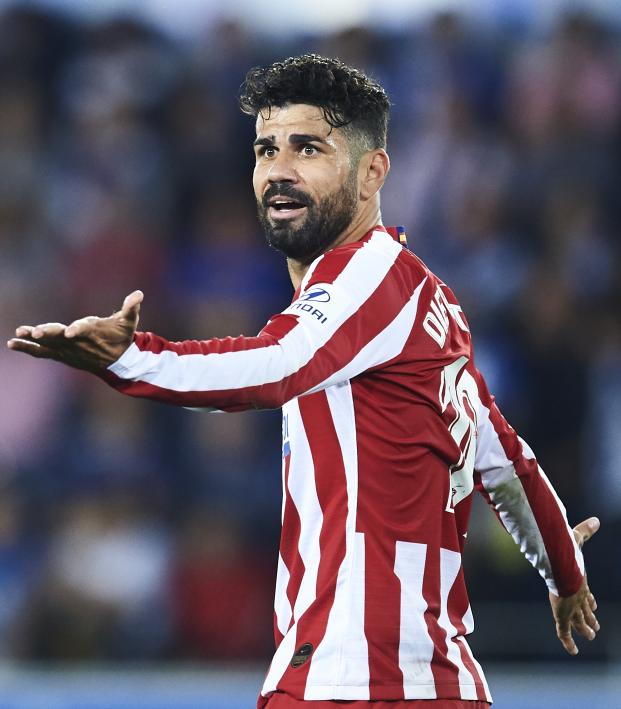 Diego Costa Leaves Atlético And Is A Free Agent; Here Are Likely Clubs He Could Play For In January

David Moore December 29, 2020
Chelsea fans are having some mad nostalgia as we speak.

Atlético Madrid and Diego Costa are parting ways announced the LaLiga club on Tuesday. Costa’s contract that was set to run until Summer 2021 was mutually cut short and the striker can now leave on a free transfer in the upcoming winter window. This leaves fans wondering why did he leave and where will Diego Costa go?

Why Did Costa Leave Atletico?

Costa was unable to recreate the magic of his first spell with Atlético from 2010-13. The Spaniard was a prolific striker for the club in the early 2010s and helped Atlético claim a league title and reach a Champions League final. He then went a successful three-year stint with Chelsea before returning to Madrid in 2018.

Since his return, Costa has been plagued with injuries and inconsistent form. According to a club statement, he asked “to leave the club for personal reasons” earlier in the week and made his departure official on Tuesday.

Agreement with @diegocosta for the termination of his contract.
The club wishes the striker the best of luck in the next stage of his professional career.

Where Will Diego Costa Go?

Wolverhampton is the team that could use Diego Costa the most. With Raúl Jiménez out for the foreseeable future with a skull fracture, a powerful striker is on Wolves’ wishlist.

Costa is already familiar with the playing style of the Premier League after his stint with Chelsea and could fit right in. The former Atlético striker could be a short-term solution for Wolves until Jiménez is ready to return.

Arsenal is willing to do anything to find more goals. The three-goal push in the Gunners’ victory against Chelsea on Boxing Day brought them level in terms of goals scored and games played (15 games, 15 goals).

Pierre-Emerick Aubameyang and Alexandre Lacazette have only combined for eight goals so far this season. A little extra spice and creativity in front of goal with the addition of Costa might not be the worst idea.

Chelsea is on a mission to collect every big-name player in Europe, so why not recall Costa? This time around the transfer is free and the Blues won’t have to spend another $60 million on a player.

Chelsea fans could use some Costa nostalgia as the new big signings have, well, not turned out so great.

Olivier Giroud has scored more goals than all of them this season. He cost £15 million pic.twitter.com/sHgqGm5iFk

Strikers Olivier Giroud and Tammy Abraham have both been performing well for Chelsea, so a return to Stamford Bridge doesn’t look entirely likely for Costa.

Costa’s fallout with Chelsea began in Jan. 2017, when it was rumored he was going to make a massive move to the Chinese Super League. Tianjin Quanjian FC looked primed to snatch another big European played before a new Chinese-league rule on the number of foreign players blocked the move.

If the 32-year-old is looking to make hefty sums of money, China is always an option.

Did somebody say that an aging star European player is entering the twilight stage of his career and is unsure of what to do next?

MLS is the least likely answer on this list to the question of where will Diego Costa go by the time January rolls around. But hey, if Lionel Messi wants to play in MLS at some point, then why not Costa? That D.C. United designated player spot isn't going to fill itself.