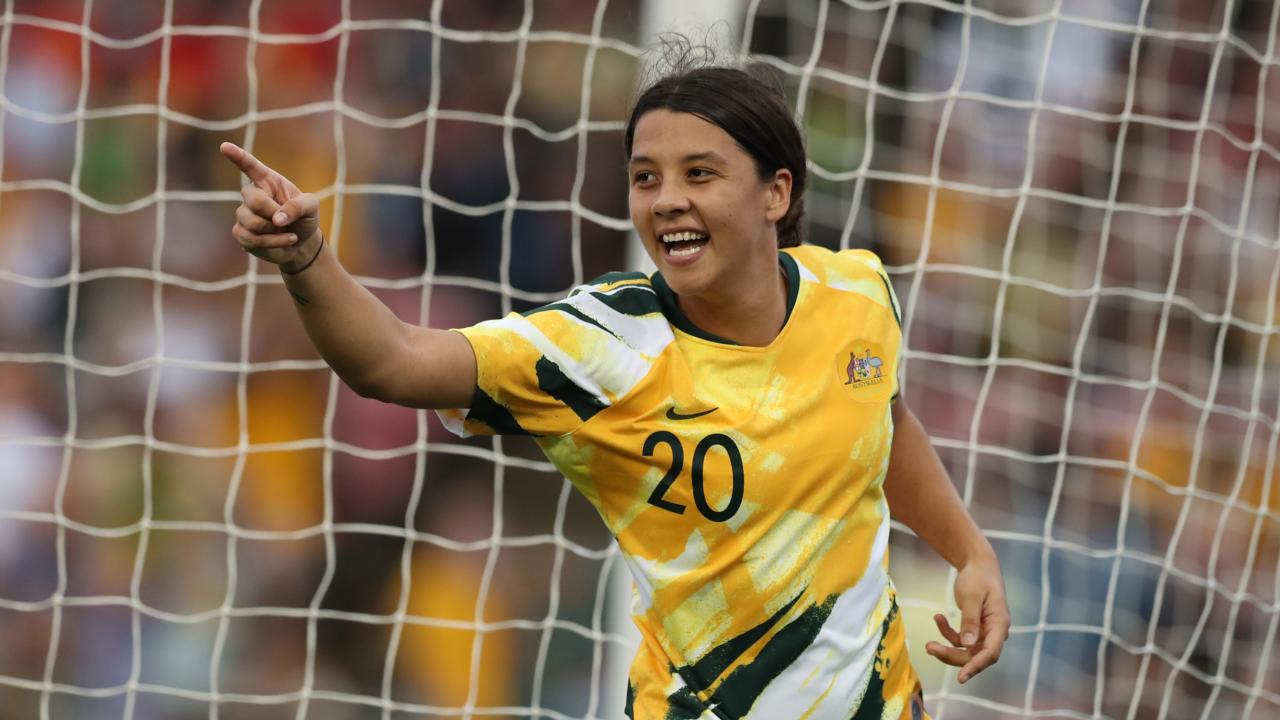 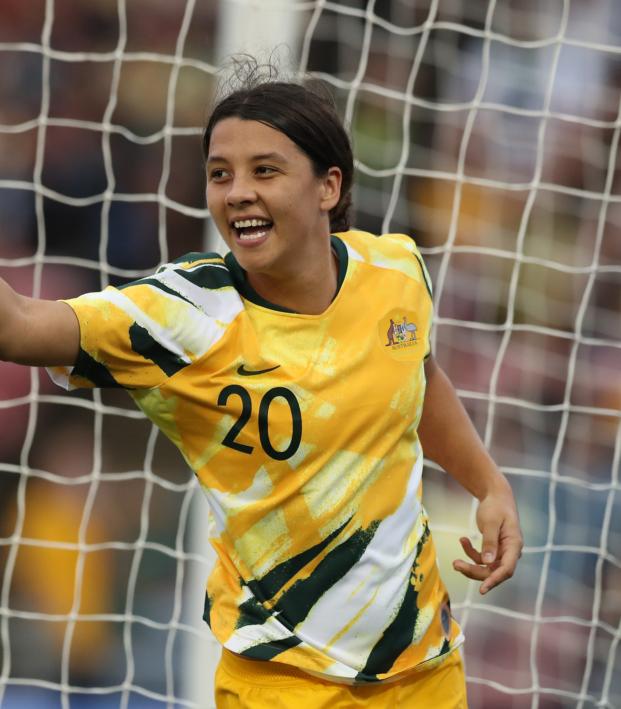 Two Weeks From The Vote, Who’s Favored To Host The 2023 Women’s World Cup?

And then there were three. On Monday, Brazil withdrew its candidacy to host the 2023 Women’s World Cup, leaving Colombia, Japan and a joint bid from Australia and New Zealand as the remaining contenders before the final FIFA Council vote on June 25.

The Brazilian Football Confederation (CBF) said the federal government could not provide the necessary financial assurances it needed to submit a formal bid as a result of the “economic and fiscal austerity” stemming from the COVID-19 pandemic. Having also recently hosted the 2014 World Cup, 2016 Olympic Games and 2019 Copa América, Brazil’s odds of hosting another major international tournament were probably slim.

But South America has never hosted the showpiece event of the women’s game, and the 2019 tournament was a massive hit in CONMEBOL nations with each average live match audience 44.8 percent larger than the 2015 edition. Overall, viewership in South America increased 560 percent.

Brazil has now fully backed Colombia’s bid, which entails 10 venues in 10 host cities, including the final at El Campín in Bogotá. But while Colombia’s had a professional women’s league since 2017 (Liga Águila Femenina) and comes with the added caveat of massive North American viewership numbers, it’s an outside candidate compared to the two other bids.

With regards to TV viewership, it’s worth remembering that a total of 414.1 million viewers in Asia watched coverage for at least one minute, accounting for 37.1 percent of the global total. Europe accounted for 26.7 percent and the Concacaf region 15.8 percent, so believing that Colombia will win the vote to placate North American viewers might be a misplaced assumption.

The supposed favorite is now the joint bid from Australia and New Zealand. While the Oceania Football Confederation (New Zealand in this case) has never hosted a World Cup, it’s also high time that Australia was given the honor. The Asian Football Confederation has twice hosted (China in 1991 and 2007), but Australia’s commitment to the W-League (operating since 2008) and sympathy for that notorious 2022 World Cup vote work in its favor.

It’s also worth remembering that the 2023 World Cup will expand to 32 nations from 24, and this joint bid with 13 stadiums in 12 host cities — including the final at Stadium Australia in Sydney — is mighty impressive.

But Japan has just as much clout on almost every level. The Nadeshiko League has been operating since 1989, Japan won the tournament in 2011 and the country will have all its ducks in a row after hosting the 2021 Olympic Games. The Japan bid includes eight venues in eight host cities, with a final at the National Stadium in Tokyo.

Again, a decision will be made on June 25 by the FIFA Council via a secret online ballot. 37 FIFA board members will decide with results published publicly after the vote. This is different from the men’s 2026 World Cup voting process, which was open to all eligible FIFA members and was won by a joint bid from Canada, Mexico and the USA (134 votes) over Morocco (65 votes).