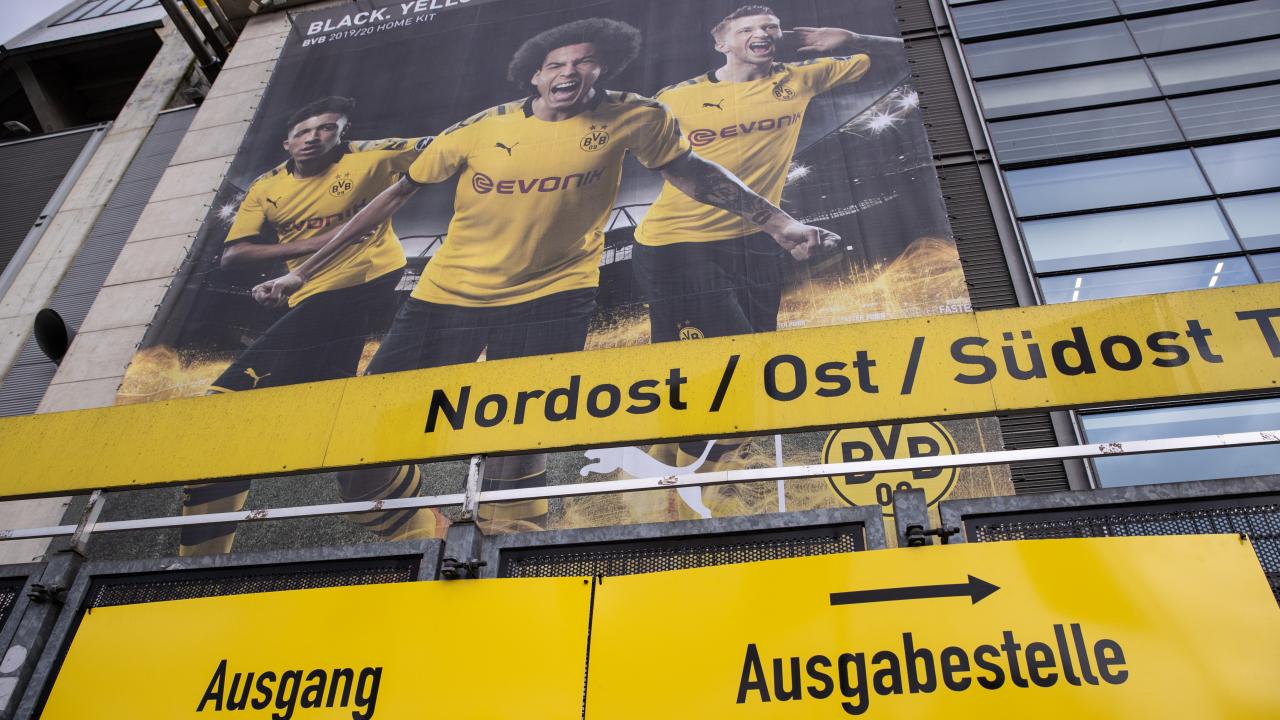 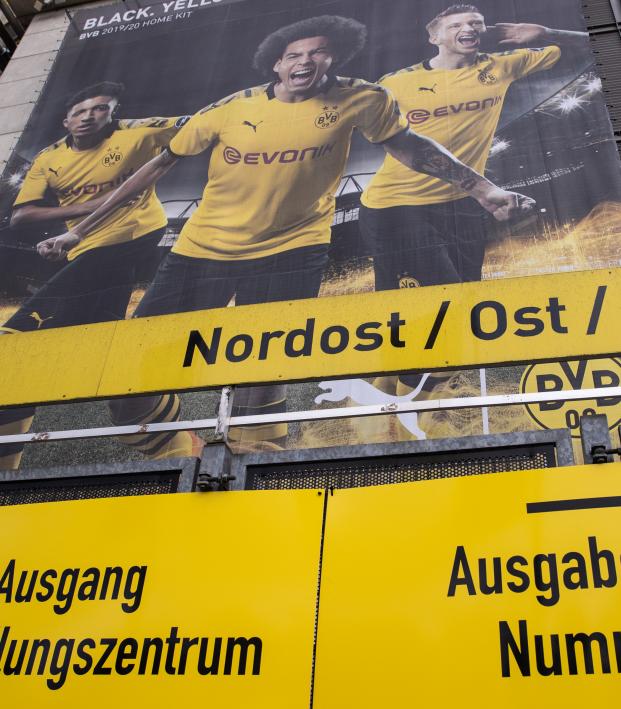 Highlights That Aren’t 9 Years Old: Borussia Dortmund’s Back At It Again

Of Europe’s top five leagues, Germany’s Bundesliga remains on course to be the first to return to the pitch. All clubs have resumed training in small groups, and the league still expects to return on Saturday, May 9.

However, Bundesliga chief executive Christian Seifert recently told the New York Times that although matches in the top two tiers would resume at the beginning of May, all the games would be played behind closed doors — a measure that’ll likely last through the remainder of the season.

The Bundesliga was suspended on Mar. 13 with the majority of clubs having played 25 of their 34 matches. It’s been a four-horse race with Bayern Munich at the top, but Borussia Dortmund, RB Leipzig and Gladbach are all within six points of the leader.

Dortmund is only four points back with the team having been transformed since the January arrival of Erling Håland. The 19-year-old striker has nine league goals in only eight appearances, of which Dortmund’s won seven.

But the club’s upcoming slate was brutal, beginning with the Revierderby against Schalke, followed by a trip to seventh-place Wolfsburg and ending with Bayern at the Westfalenstadion.

That’s what BVB players are now preparing for at the Strobelallee Training Centre in Dortmund. There’s not a lot of content available with clubs and personnel still adhering to strict contact guidelines, but we do have some actual highlights that aren’t replays from nine years ago.

Here’s Emre Can hitting a few from distance.

Here’s Axel Witsel on his bike.

The Bundesliga was originally supposed to end on May 16, but the new target is by the end of June.

Small stores will be re-opening on Monday in Germany as the country looks to cautiously move beyond a month-long lockdown. Germany has earned plaudits for its comprehensive testing and progress in protecting the vulnerable, leading to a lower fatality rate than what’s being seen in Italy, Spain and the U.K.

According to Bloomberg, “Germany’s latest figures Sunday showed confirmed cases increased by the least in four days and the number of fatalities rose by the fewest in five days.”