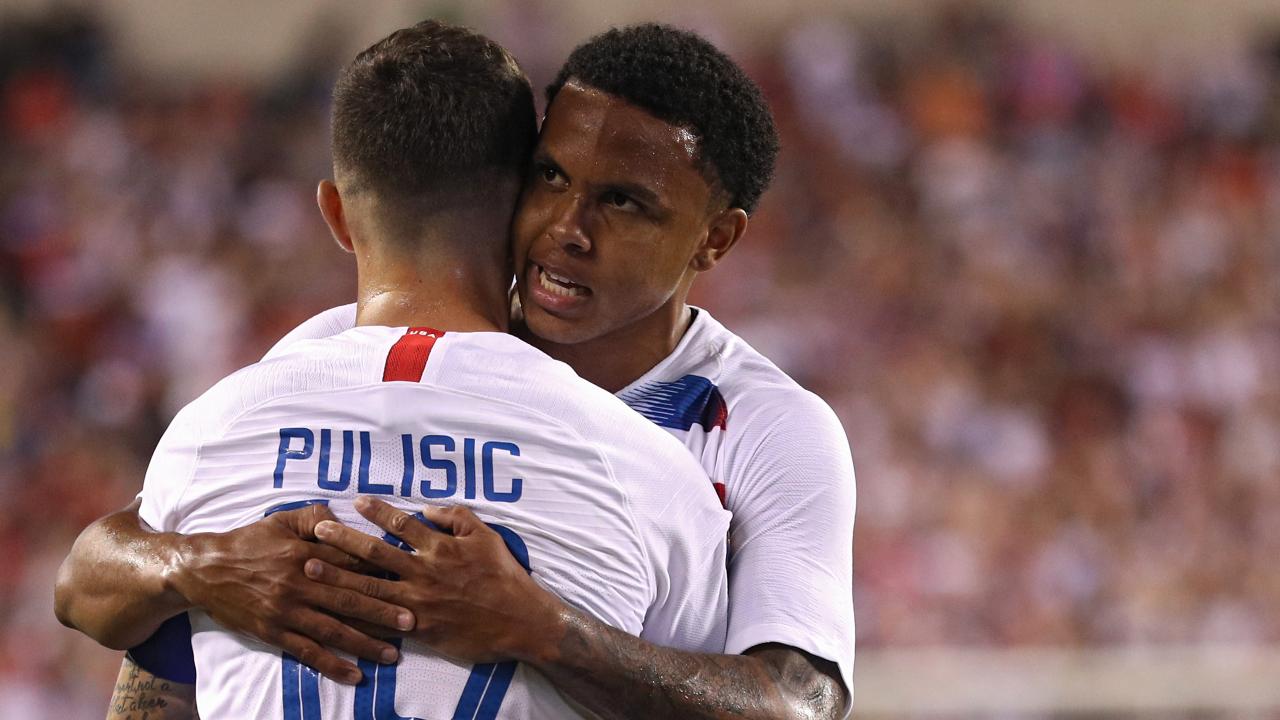 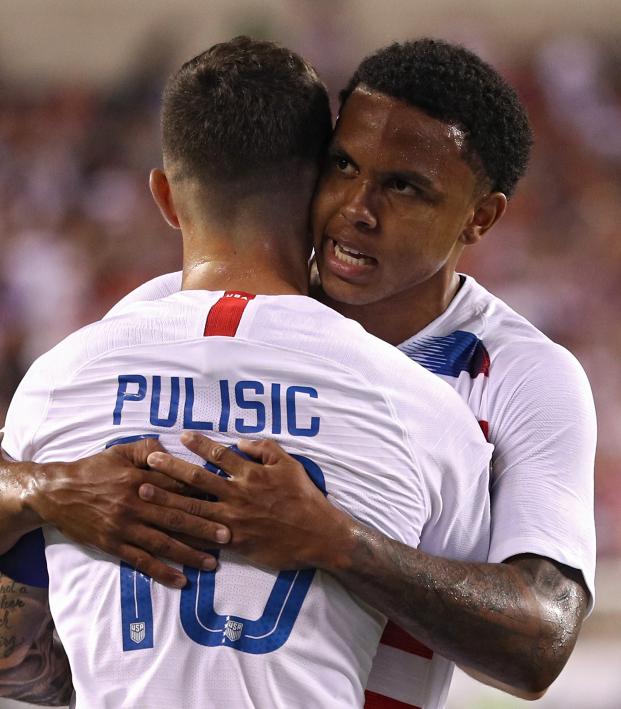 The USMNT advanced to the semifinals of the 2019 Gold Cup with a 1-0 victory over Curaçao, and it really was that close. A wonderful combination between Christian Pulisic and Weston McKennie in the 25th minute proved to be the match-winner, and the U.S. had to rely on five saves from Zack Steffen to weather the storm from the tiny Dutch Caribbean island.

The opening 25 minutes of play had very little to due with what transpired over the final 65 — that opening period was really the only time the U.S. seemed to be in control.

Pulisic almost gave America a dream start only two minutes into the game, but Curaçao’s Eloy Room — who recorded 13 saves in his nation’s 1-0 group stage upset of Honduras — pulled off a miracle save to deny him.

The USMNT is off to a start.

Room makes a fantastic save after some beautiful passing between Pulisic and Arriola sets up the early shot on goal. #GoldCup2019 pic.twitter.com/NauAJxnVfN

But — at this point — no worries. The opening goal would arrive after Pulisic worked a yard of space with a couple step overs, followed by an inviting cross that McKennie met at the far post.

The two 20-year-olds connect to put USA on #GoldCup2019 pic.twitter.com/cBWrhDZtT5

From an American perspective, this was the final moment of joy in the game.

Every other part of the USMNT’s play from that point on was a massive struggle. Curaçao won the battle of possession (53 percent to 47) while also completing more passes than the hosts (493 to 458). Gregg Berhalter has preached a possession-style dictated on exerting pressure higher up the pitch, but the U.S. really couldn’t get anywhere near Curaçao’s defenders and its No. 10, Leandro Bacuna.

Tyler Boyd and Paul Arriola were ineffective out wide, and it was worrying to  see Curaçao’s attackers beat Michael Bradley on the dribble with relative ease.

Still, Curaçao only carved out one genuine moment of concern, and Steffen came up big to claw it out.

ZACK STEFFEN! What a save!

Leandro Bacuna has Curacao's best chance of the game and forces a huge stop from the reigning USMNT Player of the Year. #GoldCup2019 pic.twitter.com/beJR8HDkxH

If there's one thing the USMNT should know by now, it's that none of these games are gimmes.

Next up is a July 3 meeting with Jamaica at Nissan Stadium in Nashville. The winner of that will play either Haiti or Mexico in the final on July 7 at Soldier Field in Chicago.