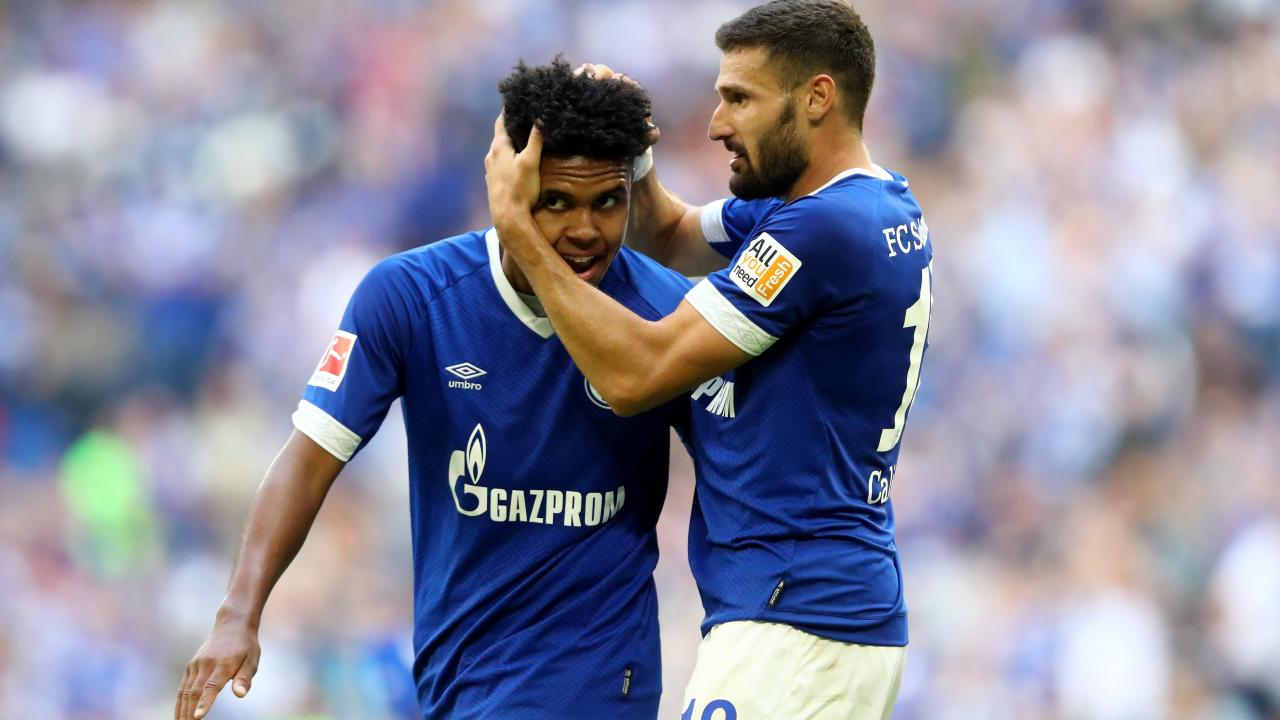 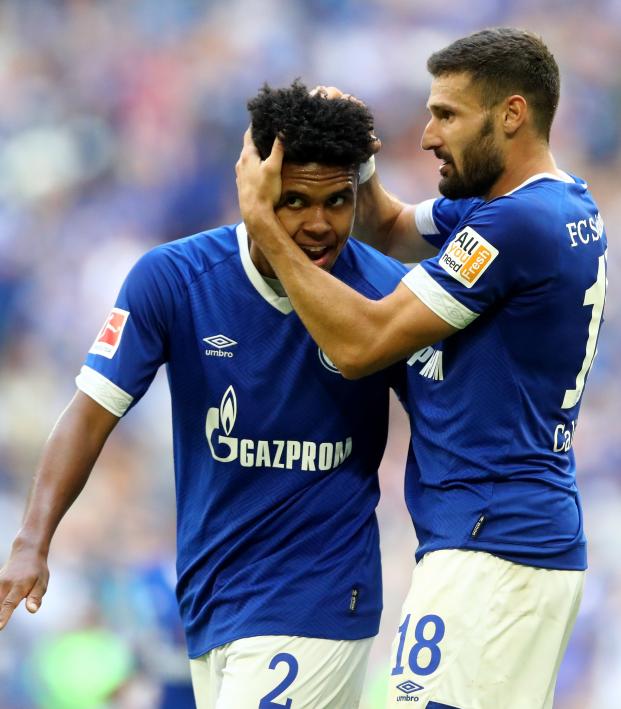 Schalke defeated Wolfsburg 2-1 in Bundesliga action on Sunday in a match replete with Americans. 25-year-old USMNT defender John Brooks anchored Wolfsburg, and promising 20-year-old attacker Haji Wright made a late substitute appearance for Schalke. However, it was 20-year-old Weston McKennie who made the difference for the home side at Veltins-Arena.

McKennie was deployed beneath the striker in manager Domenico Tedesco’s 4-2-3-1 formation, and after picking up a booking in the 66th minute with the scores level at 1-1, McKennie was quick to make amends in the 78’ with a surging run from deep.

With a dribble that began inside his own half, the Texas native tore at Wolfsburg’s defense before releasing Daniel Caligiuri on the right-hand side of the box.

The right back took a few touches to cut inside and then dispatched his match-winning goal with confidence (he’d also scored Schalke’s opener from the spot in the eighth minute).

His second of the game gives Schalke a 2-1 lead after fantastic work from McKennie, who gets the assist. #S04WOB pic.twitter.com/WMYG29kAT4

The assist was McKennie’s second in three games.

On Friday, the Daily Mail reported that Liverpool was considering a $26 million offer for the USMNT talent. However, that rumor was later rebuffed by ESPN FC.