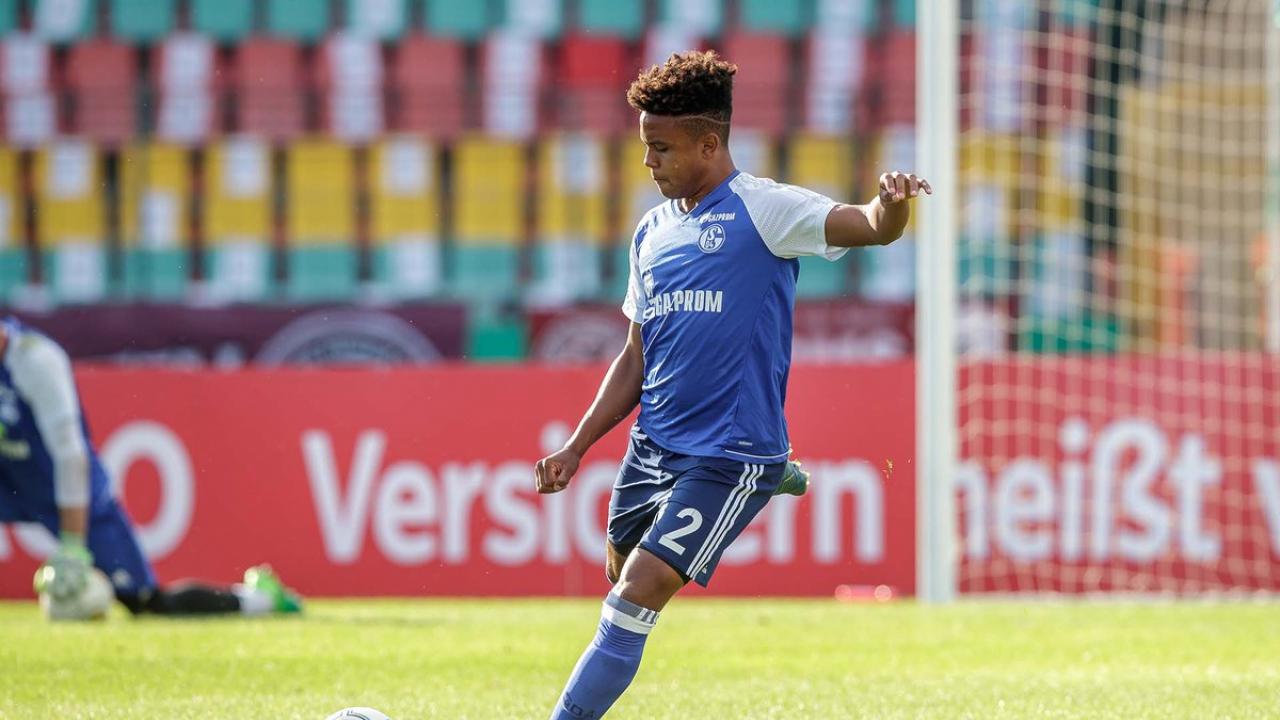 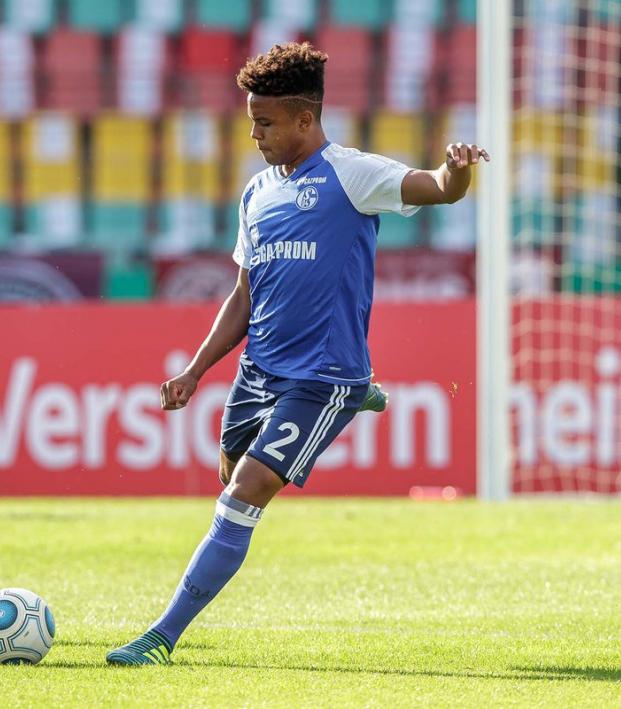 Eighteen-year-old American midfielder Weston McKennie continued his meteoric rise through the ranks at Schalke 04 by making his first competitive start in the 2017-18 DFB-Pokal on Monday. The USMNT U-20 prospect joined the German club in August of 2016, and he made a substitute appearance last May in the Bundesliga as a reward for his performances with the academy team.

McKennie has since gone on to impress over the course of the preseason, and injuries to first team regulars resulted in his first-ever competitive start for the club against BFC Dynamo in the DFB-Pokal.

McKennie is a former product of the famed FC Dallas youth academy, but the central midfielder is now trying to force his way into the first team squad at Schalke on the back of some assured appearances this summer.

“I give everything I can every day and try to learn as much as I can from all training sessions,” McKennie told Schalke’s website. “There is a lot of competition for my place, but I like getting stuck in with others. I’m a pretty competitive guy.”