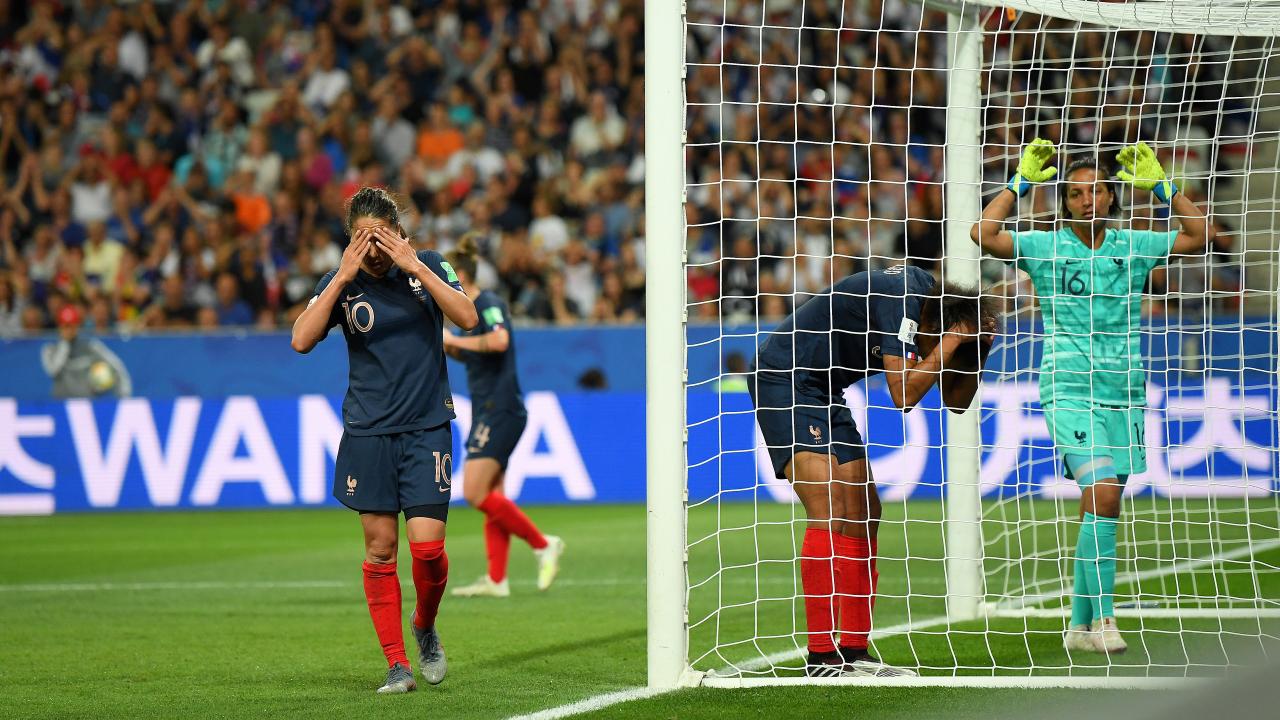 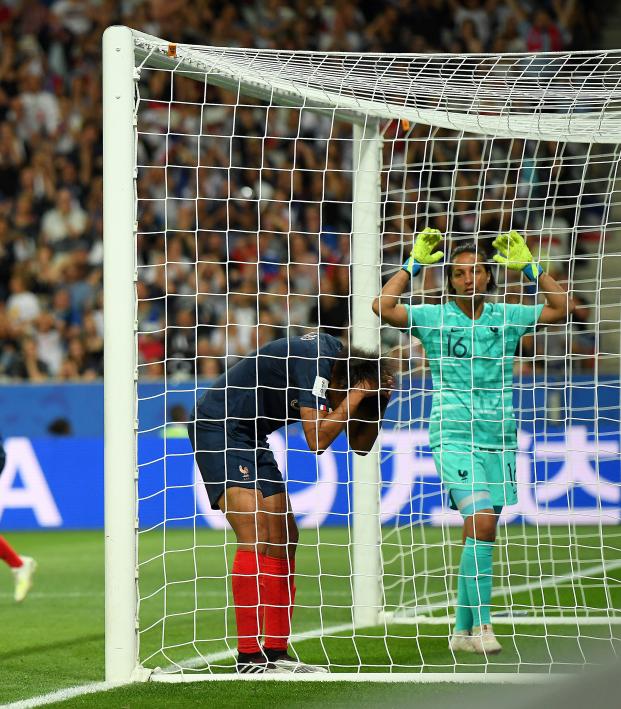 France Survives Comical Own Goal Thanks To Controversial VAR Decision

That was a strange one. In the end, France delighted the 34,872 in attendance at the Allianz Riviera with a 2-1 victory over Norway to move to the top of Group A and all but guarantee passage to the Round of 16, but how they got there was a wild ride.

The first half wasn’t so wild. The atmosphere inside the home of OGC Nice was wonderful, but neither goalkeeper made a save of note in the opening 45 minutes. Thankfully, the home supporters only had to wait one minute to see the opening goal in the second half.

The cross was provided by Amel Majri, and it was neatly tucked home by Valerie Gauvin.

But that lead wouldn’t last 10 minutes. Norway equalized after Wendie Renard put the ball into the back of the net for the third time this tournament. Unfortunately for the towering center back, it was her own.

Watching her movement and finish on this play is strangely relaxing. It’s great reading of the game, positioning and a zen-like finish from Renard.

But France would pull back ahead in the 72nd minute after a bit of VAR controversy. A 50-50 ball inside Norway’s box saw Ingrid Syrstad Engen get there first. She made contact on the top of a bouncing ball with her clearance, but her follow through caught Marion Torrent on the knee.

The VAR brought it to the ref’s attention, it was reviewed and then Eugénie Le Sommer had an opportunity from the spot. She buried her effort inside the post.

It was harsh on Norway (where else can Engen's leg go?), but it’s probably about what France deserved. Norway only registered one shot on target — Ada Hegerberg would’ve certainly been useful in this one.