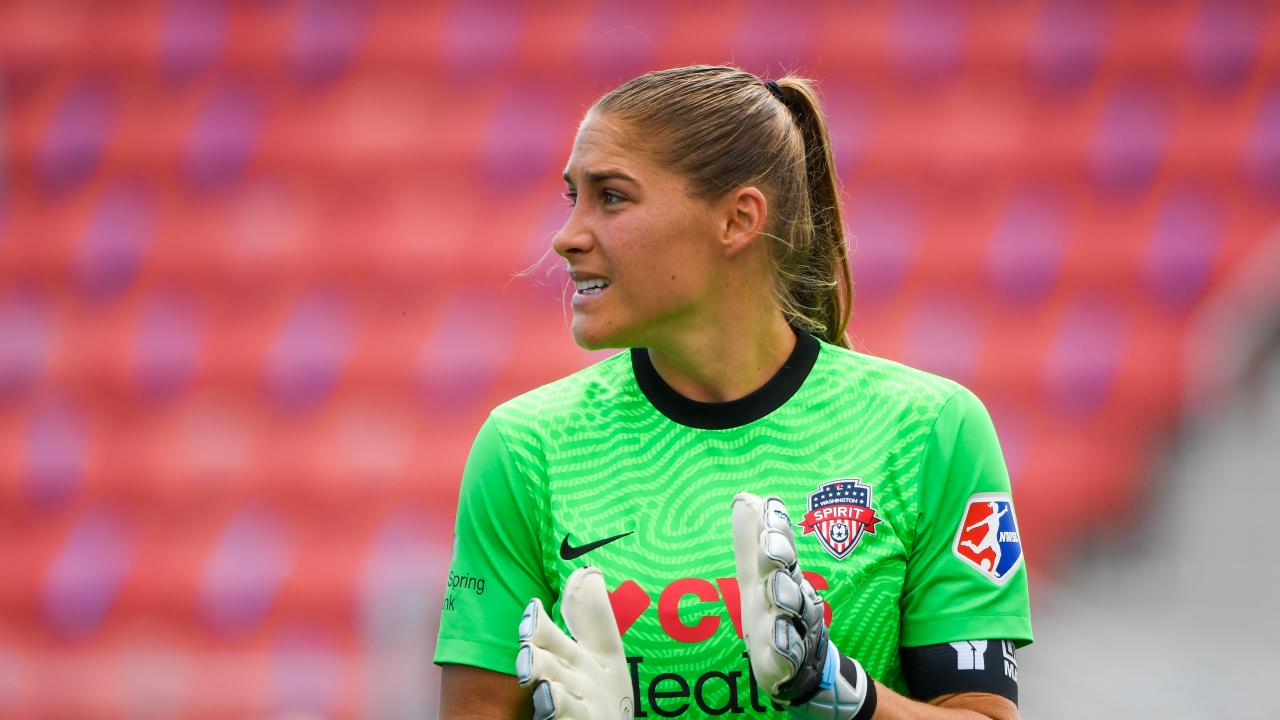 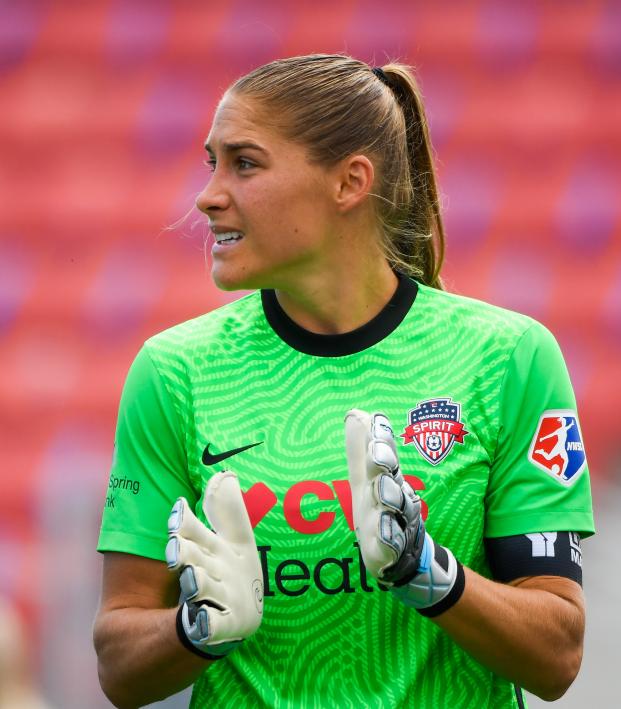 Reuters February 17, 2021
The daughters of former U.S. presidents are among a new investor group with some familiar names.

The group joins a number of new celebrity investors in the league, including three-times Grand Slam tennis champion Naomi Osaka, who has become an owner of the North Carolina Courage, which won back-to-back championships in 2018 and 2019.

The NWSL announced in July that it had awarded exclusive rights to bring a franchise to Los Angeles to an ownership group that includes 23-times tennis Grand Slam champion Serena Williams and Academy Award winner Natalie Portman.

The NWSL will return to action in April for the Challenge Cup tournament, before starting its 24-match regular season in May.