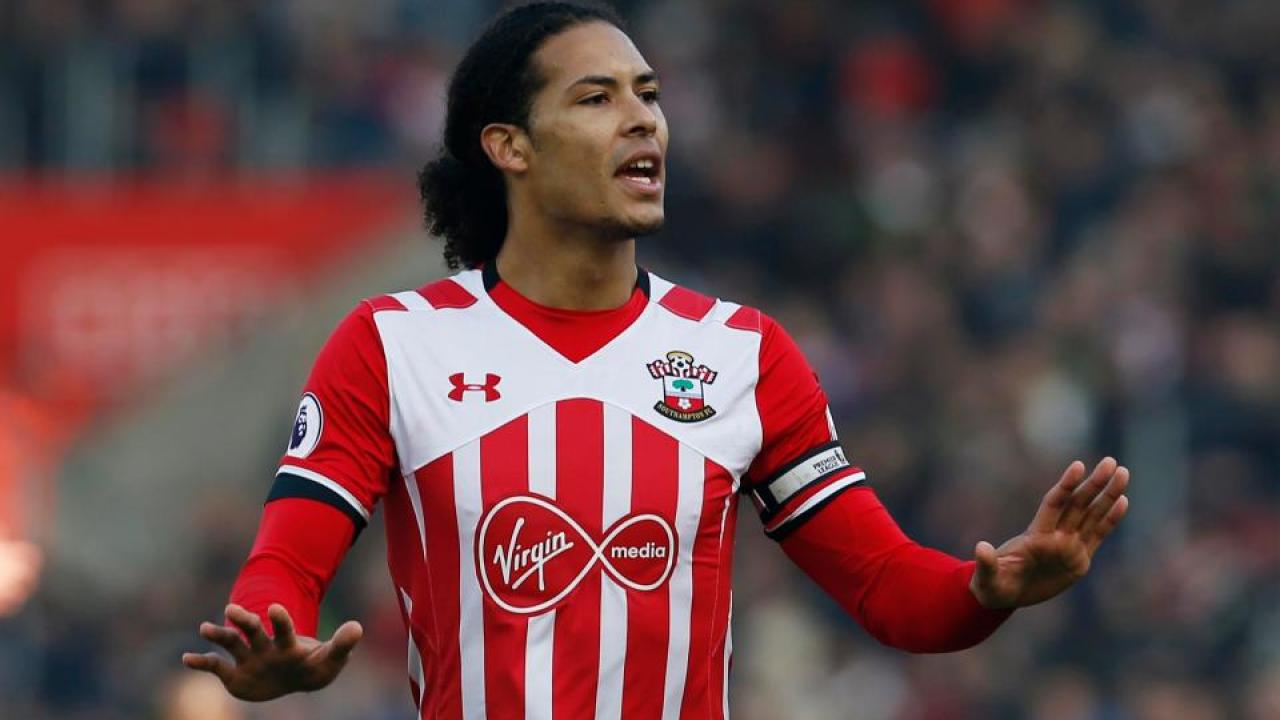 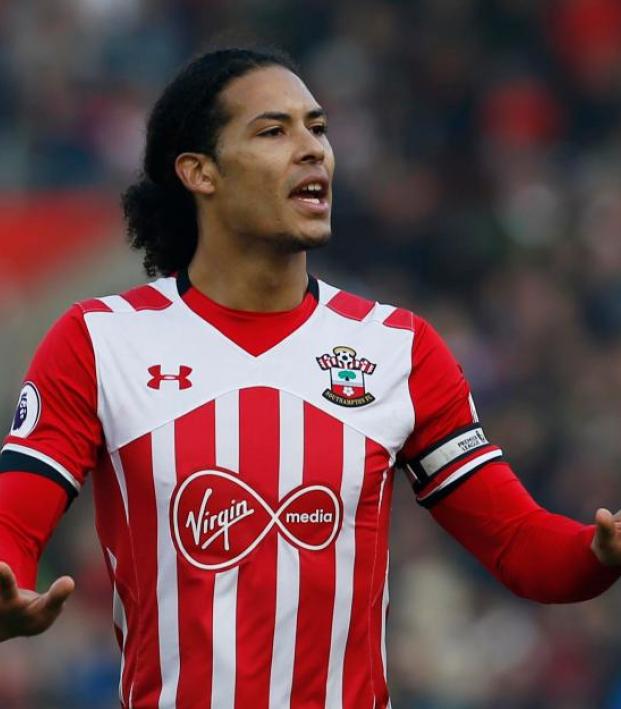 Sam Klomhaus December 27, 2017
The Telegraph reported that Liverpool and Southampton have agreed to a fee for Virgil van Dijk that would break the world transfer fee record for a defender.

Earlier today, The Telegraph reported that Liverpool and Southampton have agreed to a $100.5 million transfer fee for defender Virgil van Dijk. This fee would break the transfer fee record for a defender, previously set by Manchester City and Kyle Walker. Van Dijk will also be Liverpool's club record signing.

Virgil van Dijk opts for #LFC again as a record £75 million deal is set to be officially announced tonight with formalities all sorted. He'll join the club on January 1

Liverpool confirmed the transfer on social media. Van Dijk will be a Liverpool player starting January 1 and will be available for both the Champions League and the FA Cup.

Liverpool Football Club can confirm they have reached an agreement with Southampton for the transfer of Virgil van Dijk.

That all happened awfully quickly. Is this the fix Liverpool's leaky defense needed?