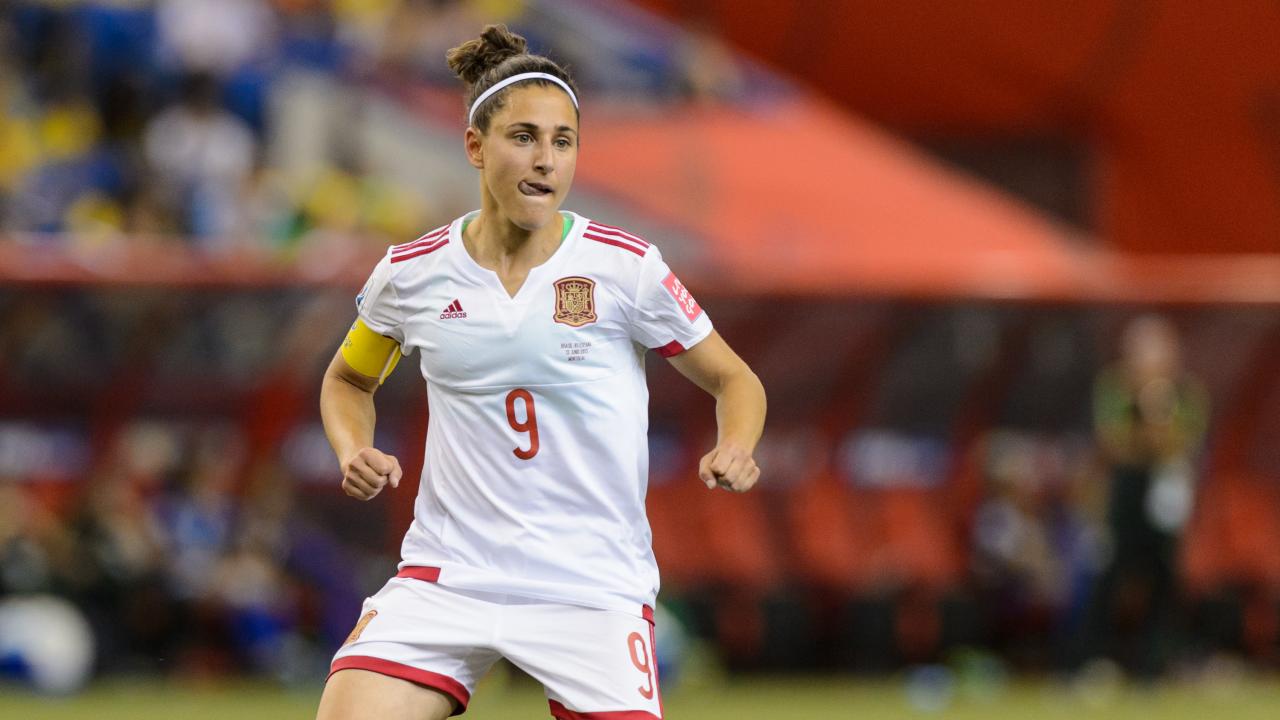 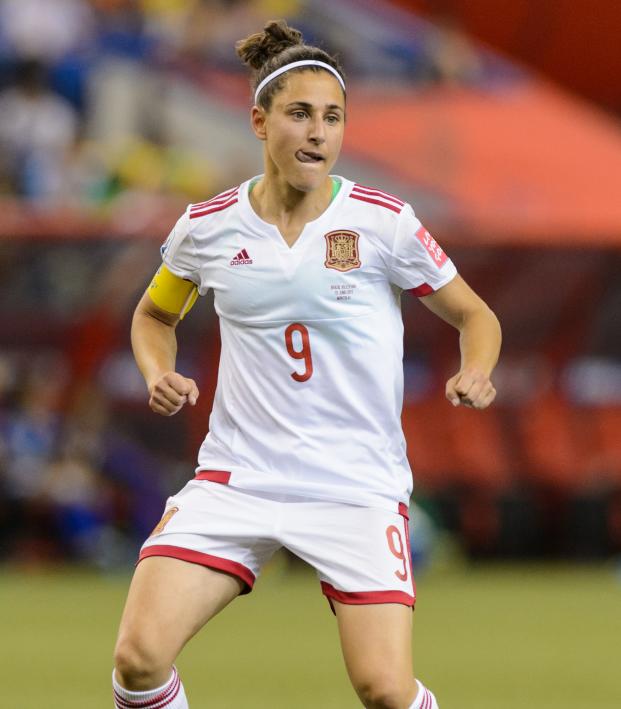 Veró Boquete Says She Wasn’t Aware Of Real Racism Until She Moved To The U.S.

David Moore June 2, 2020
Boquete plays for the Utah Royals and played in the U.S. in the early 2010s before a move back to Europe.

Veró Boquete is one of the most accomplished footballers in the world. A short list of her achievements includes being Spain’s all-time top scorer, having a stadium named after her and fighting for women to be included in the FIFA video game.

The 33-year-old has been all over the world playing for clubs in the United States, Spain, Russia, Sweden, Germany, France and China. She recently returned to the NWSL last year after a five-year hiatus from the U.S.

With the mass protests and demonstrations occurring after the death of George Floyd, Boquete has spoken out on the issue. In a recent interview with Spanish radio program El Transistor, the Spanish footballer said that living in the country has changed her perception of racism.

“Today we are returning to normality; from Saturday to this morning we have been under curfew," she said. "The protests continue to take place across the country. Everyone here is waiting for Trump to speak, everyone expects a message of more unity than last weekend.

“The United States has a real problem with racism and it is time to change it. What we have here is a case of pure and simple racism, against all minorities but especially against blacks. There are a lot of people in the United States who are racist, and it has to be said that way.

“People are asking for justice and above all change to the system. I had not been conscious of real racism before I came to this country. The situation is very serious, you see how people grow in fear. People have said enough, they want a change.”

The Utah Royals have not said anything about Boquete’s comments. The club’s twitter page did join the many other footballers and clubs around the world who showed solidarity or posted an all-black image for “Black Out Tuesday”.

We see you, we hear you, we stand with you. #blackouttuesday pic.twitter.com/Rz6RE6w6du