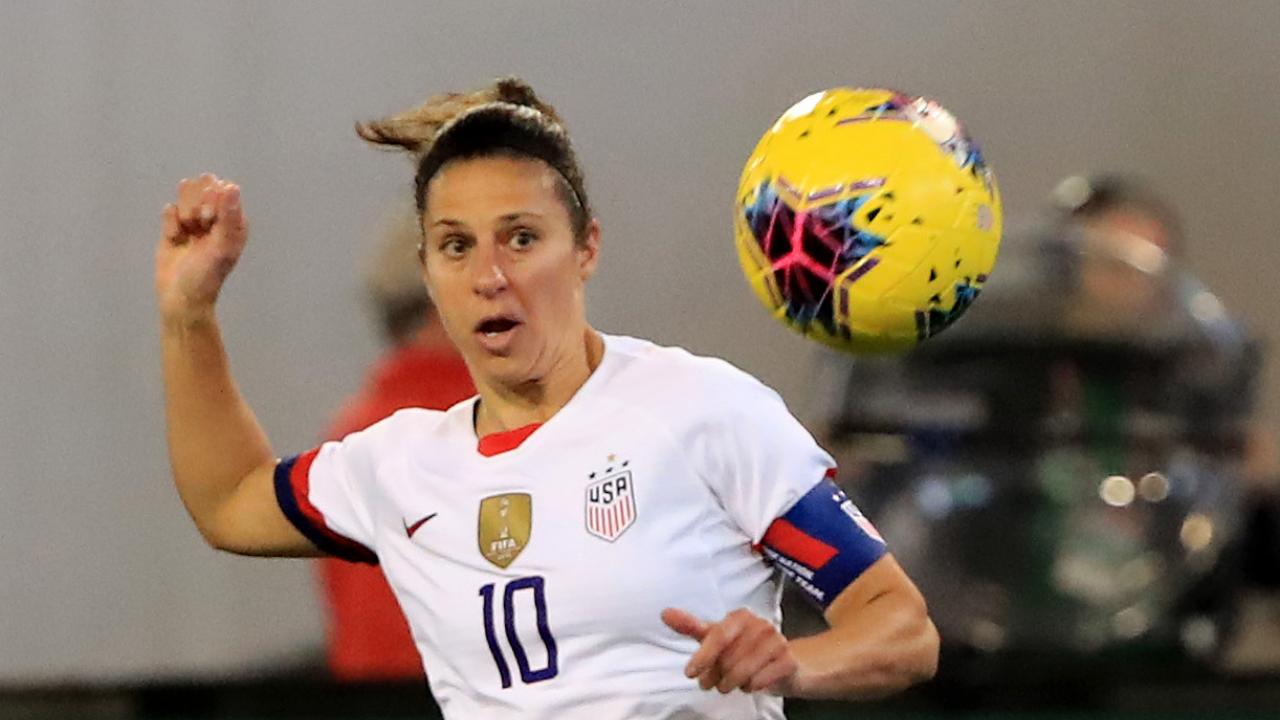 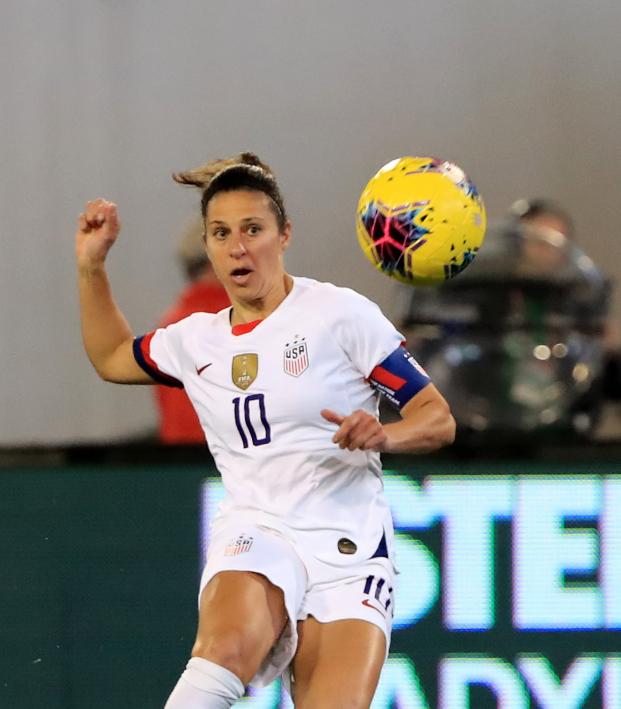 With Olympic Squads Capped At 18 Players, The SheBelieves Cup Is About To Get Cutthroat

Connor Fleming March 4, 2020
23 players make up the USWNT SheBelieves squad, so at least five won't be making the trip to Tokyo.

At the 2019 FIFA Women’s World Cup, the USWNT traveled to France with a squad of 23 players. For the upcoming SheBelieves Cup, Vlatko Andonovski has again named a 23-player roster. At the 2020 Olympic Games in Tokyo, that squad will be capped at 18; heads will roll.

We got a little taste of Andonovski’s thinking at the CONCACAF Women's Olympic Qualifying Championship when the roster was limited to 20, but it was difficult to really assess players as the U.S. reeled off five straight wins by a combined score of 25-0.

But now the U.S. takes its 28-game unbeaten streak against the nations ranked sixth (England), 10th (Japan) and 13th (Spain) in the world, and for a few players on the squad, a single action could prove the difference between boarding the plane for Tokyo or watching the Olympic Games from home. Here are a couple players to keep a close eye on from Mar. 5-11.

As a two-time World Cup winner, two-time gold medalist and veteran of 291 caps and 122 goals, Carli Lloyd has absolutely nothing to prove to anyone, ... except, maybe, to Vlatko Andonovski.

Lloyd made no secret of the pain she felt due to being left on the bench throughout the World Cup, calling it “absolutely the worst time of my life,” but with Alex Morgan pregnant, Lloyd failed to shine during the Olympic Qualifying Championship.

In 244 minutes of action against Haiti, Costa Rica and Mexico, the 37-year-old managed only one goal. She didn’t come off the bench in the final against Canada, and Lynn Williams thrived in her spot with one goal and two assists in the 3-0 win. What’s more, both Christen Press (the Golden Ball winner) and Jessica McDonald also excelled in qualifying.

With a due date in April and three months to prepare after that, Morgan insists she’ll be ready to return in time for the Olympics. Mallory Pugh — the youngest player on the 2016 Olympic squad — has also been welcomed back to the fold after being dropped for qualifying.

Could Andonovski have his Jürgen Klinsmann moment, like when the German axed America’s most decorated men’s player, Landon Donovan, in favor of Aron Jóhannsson? There are seven forwards on the SheBelieves Cup roster, but that number will probably be whittled to four come Tokyo.

Of the three finals cuts for the World Cup roster, two are involved at the SheBelieves Cup. One is Chicago Red Stars full back Casey Short; the other is Washington Spirit midfielder Andi Sullivan. After missing out on France, the 24-year-old Sullivan will be desperate to be included this time around, especially after making the Olympic Qualifying Championship squad and going the full 90 in an 8-0 victory over Panama.

With Julie Ertz, Lindsey Horan, Rose Lavelle and Sam Mewis firmly established as the preferred options in midfield, the 2017 Hermann Trophy winner needs to prove a willing and able deputy should the situation arise.