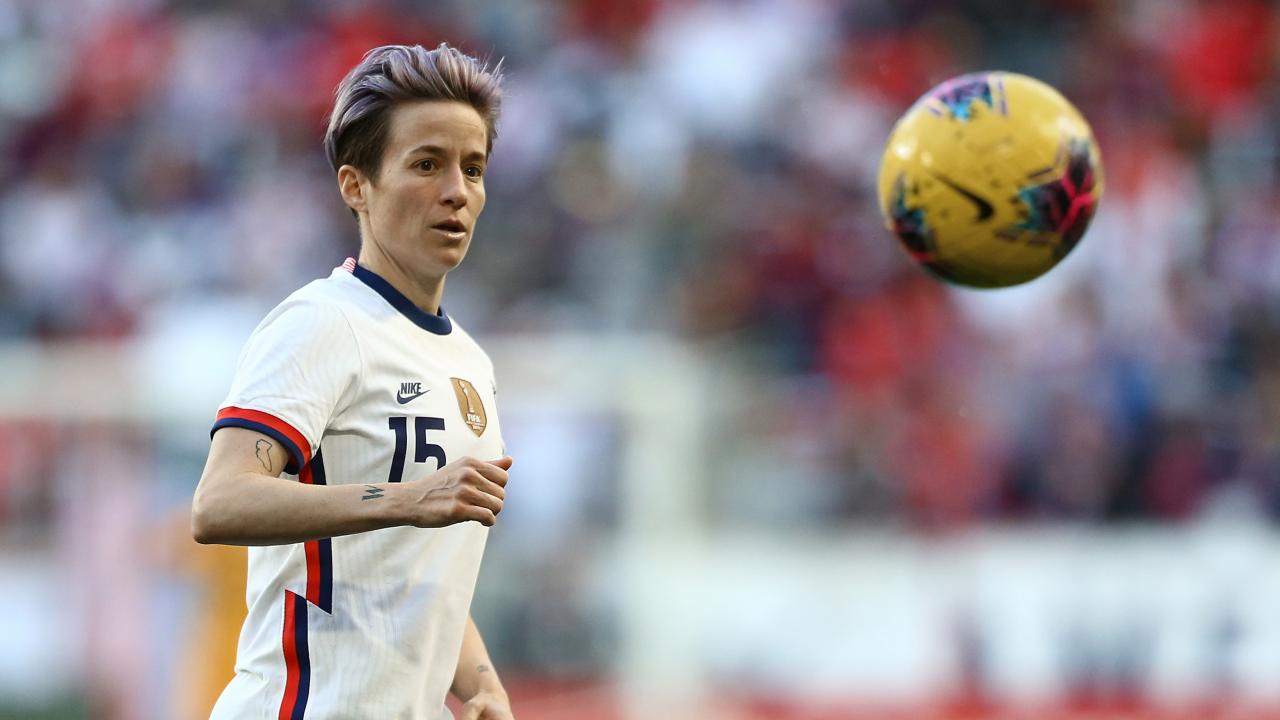 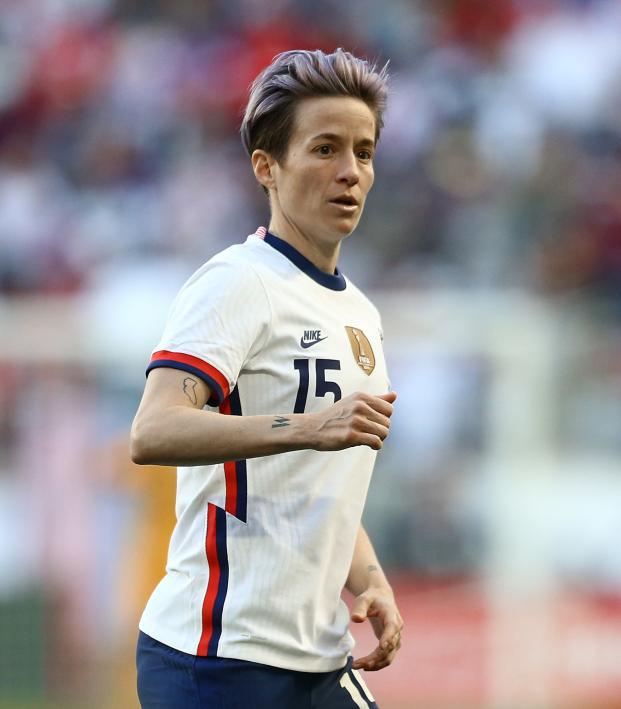 Reuters March 9, 2020
As things stand, this looks like it’s going to trial.

Members of the U.S. women's national soccer team voiced frustration on Sunday in the ongoing back-and-forth with their federation over pay equality, as a May 5 trial date in their well-publicized lawsuit against U.S. Soccer inched closer.

At issue was a letter to membership released on Saturday in which U.S. Soccer President Carlos Cordeiro said the federation "offered to provide identical compensation to our women's and men's players for all matches controlled by U.S. Soccer."

"They have repeatedly declined our invitation to meet on the premise that our proposal does not include U.S. Soccer agreeing to make up the difference in future prize money awarded by FIFA for the Men's and Women's World Cups," the letter said.

U.S. Soccer has offered a proposal for equal pay for our women and men players in all matches controlled by U.S. Soccer.

We look forward to discussing our proposal with the WNT and to resolving this in the best interest of everyone involved. pic.twitter.com/c3xZ3AtnT7

Molly Levinson, a spokeswoman for the players, said the letter was "riddled with falsehoods" and that it "included the smallest number of games possible, designed to leave out all tournaments, including the SheBelieves Cup being held right now."

Speaking to reporters on Sunday after their 1-0 victory over Spain in the second of three SheBelieves Cup games, team co-captain Megan Rapinoe said the stance from Cordeiro and the federation "shows the distance between us on some issues."

"I feel that it's a little ill-timed," said Becky Sauerbrunn, who has appeared in three World Cups with the U.S. team. "Obviously this is a major tournament for us, it's one of our biggest domestic tournaments we have every year. We'd like to be focusing on soccer stuff and unfortunately we didn't get to focus on soccer stuff as much as we'd like."

The U.S. faces Japan next in the SheBelieves Cup on March 11.